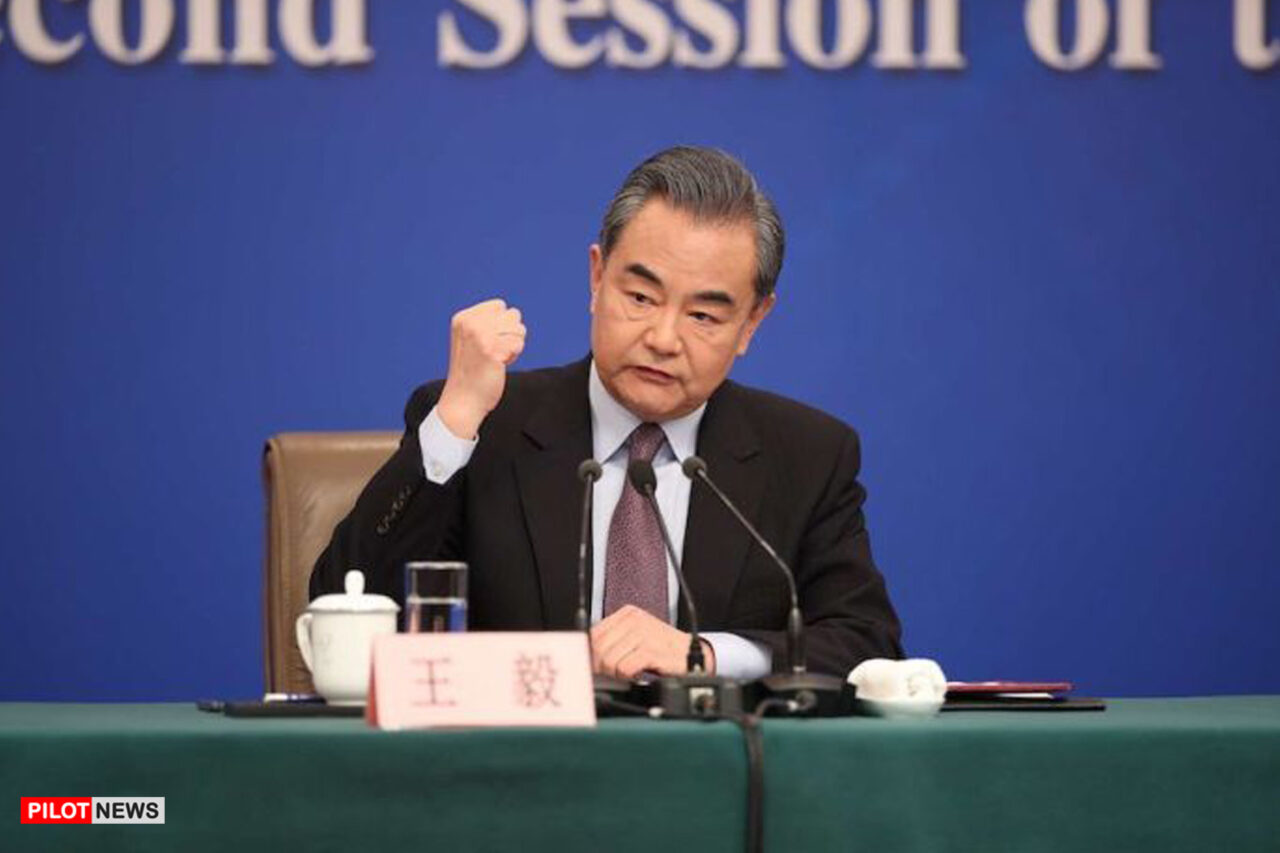 Mr. Wang Yi, State Councilor and Foreign Minister of the People’s Republic of China is expected in Nigeria on a two-day State visit from Jan. 4 to Jan. 5.

The Embassy of the People’s Republic of China in Nigeria, disclosed the visit on its verified Twitter handle, @China_emb_ng on Wednesday.

The visit, the Chinese Embassy said, was at the invitation of the Minister of Foreign Affairs, Geoffrey Onyeama.

“At the invitation of Nigerian Foreign Minister @GeoffreyOnyeama, State Councilor and Foreign Minister Wang Yi will pay an official visit to Nigeria from Jan. 4 to 5, 2021,” the Chinese Embassy said.

It would be recalled that Chinese Foreign Ministers have for the past 30 years chose Africa as their first point of call at the beginning of every year.

Wang was reported to have said that the development was based on the special feelings of friendship from generation to generation and sharing weal and woe between China and Africa.

“First of all, this is based on the special feelings of friendship from generation to generation and sharing weal and woe between China and Africa. China-Africa friendship has a long history.

“Especially in modern times, the two sides fought together for national independence and liberation, shared weal and woe, supported each other, formed a brotherly friendship, and became each other’s trusted good friend.

“In the period of development and construction, we joined together again and made progress hand in hand, and became good partners for mutual benefit and win-win progress.

“For decades, no matter how the international have changed, the friendship between China and Africa has become even stronger, and the torch has been handed down on and on.

“Our relations have stood up to the test, eliminated the disturbance, and become a model for international relations and South-South cooperation,” Wang said.

Wang also said the decision was based on the realistic needs of deepening cooperation and common development between China and Africa.

He added that the decision to put Africa first every year by Chinese Foreign Ministers was also based on the important mission of strengthening international cooperation and safeguarding common interests between China and Africa.

2021: APC Reassures Nigerians That the Country Will Come Out of All its Challenges