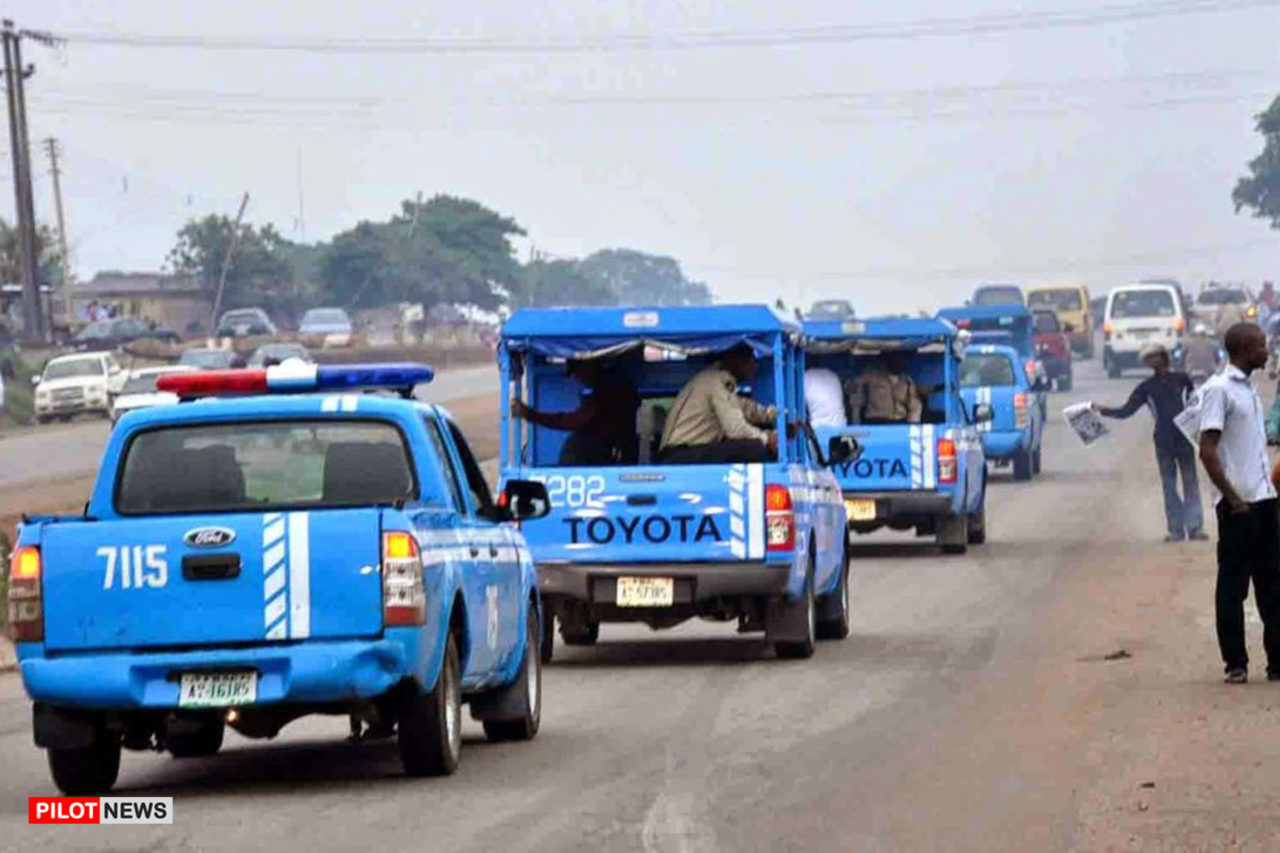 Mr. Yusuf Abdullahi, the Bauchi state Sector Commander of the Federal Road Safety Corps (FRSC), has said that 21 out of the 22 passengers involved in a road accident in Bauchi have died.

The News Agency of Nigeria (NAN) reports that the accident occurred on Sunday morning, when a Toyota Hummer bus belonging to Borno Express heading to Maiduguri from Jos, with 14 passengers, and a VW Golf 3 wagon coming from Misau heading to Bauchi, with 8 passengers, including two female children, onboard, had a head-on collision.

The two vehicles had plate registration numbers as BO89A28 for the bus, and MSA759XA for the Golf car, respectively.

A total of 22 passengers were involved in the auto-crash, two initially survived with fatal injuries, and were receiving treatment at the Abubakar Tafawa Balewa Teaching Hospital (ATBU-TH), Bauchi.

However, the FRSC boss, in an interview with NAN on Thursday, said that one out of the only two survivors also died on Monday, while receiving treatment.

“Some of the victims, who lost their lives sustained degrees of injuries and died immediately, while others were burnt beyond recognition.

“Total number of people who lost their lives in the accident is now 21. 20 died on the spot and one out of the only two survivors also died on Monday, while receiving treatment,” he said.

Abdullahi, who said that the bodies of all the deceased had been deposited at the ATBU-TH, released a copy of the passenger manifest of the bus to NAN and the telephone numbers of some next of kin of the deceased.

He said the reason was for their relations to know what had happened and to come and claim their bodies at the hospital.

The commander reiterated that the Corps would not relent in ensuring that road users abided by all safety rules, to ensure protection of lives.

“The corps will not relent in its determination to sensitise road users on safe driving and the need to comply with traffic rules and regulations.

“We will continue to carry out public enlightenment campaigns in motor parks, market squares and roads, on the dangers and causes of road accidents,” he said.