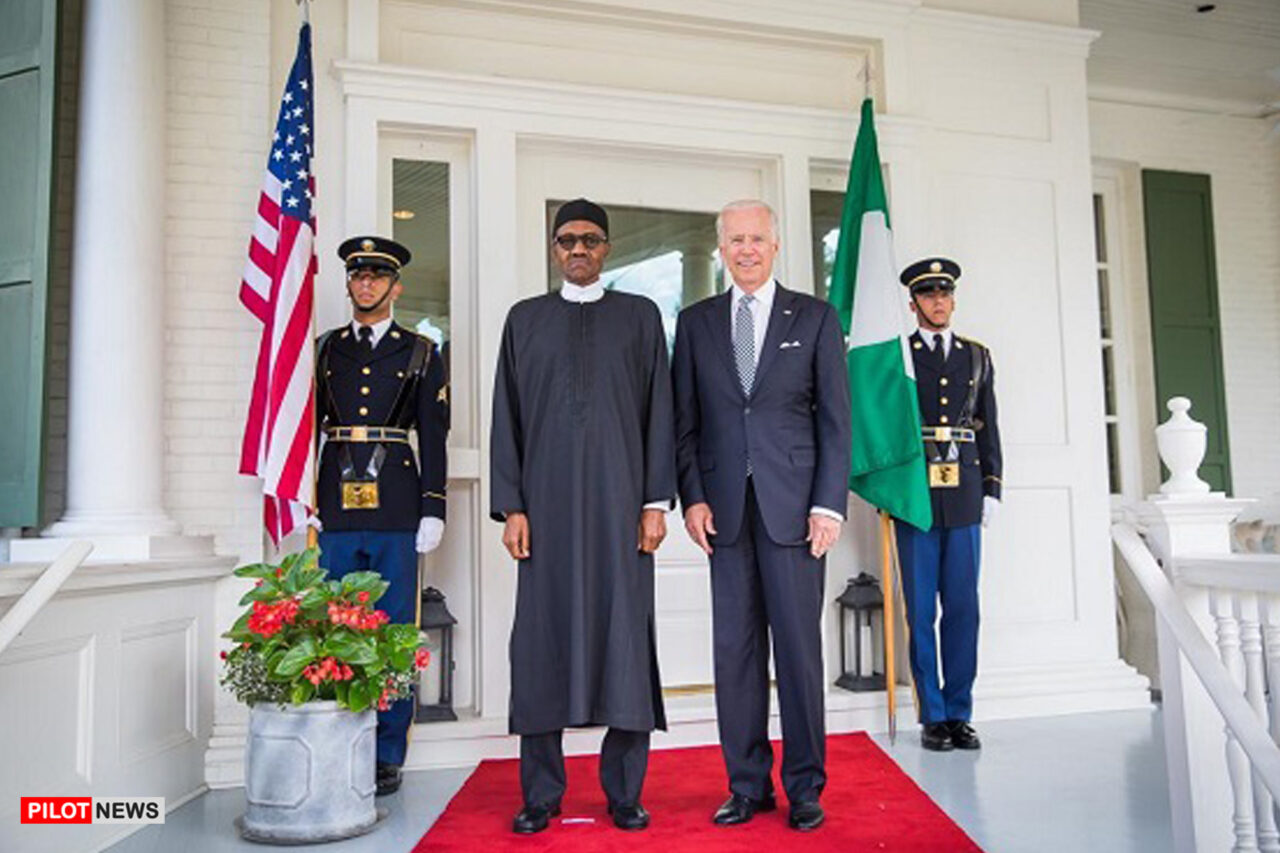 As Joe Biden becomes 46th President of the United States of America, it comes with hope for many Nigerians that the long-standing diplomatic relations between Nigeria and the U.S would be reinvigorated.

This is even more so as one of the campaign promises of President Biden tagged “Biden-Harris Agenda for the African Diaspora” seeks to do away with a lot of former President Donald Trump’s unfavourable policies on Africa.

The Bidden-Harris Agenda for the African diaspora promised to make Africa more inclusive in the present administration, overturn harsh immigration policies and include more Africa diaspora into the cabinet.

These promises are gradually being fulfilled as among the 13 Presidential orders signed by Biden just three days of assuming power included immigration policy.

The Executive order on Immigration puts an end to the travel ban on Muslim countries, Nigeria inclusive, which was imposed by President Trump.

President Biden and his Vice, Kamala Harris, have also promised to reinvigorate and restore relations with African governments and regional institutions including the African Union.

Biden has strongly assured of strengthening U.S.-Africa relations by asserting America’s commitment to shared prosperity, peace and security, democracy and governance as foundational principle of engagements.

With a new administration on board, the Democrats, and their many favourable promises to Africa, many Nigerians see this as new dawn and time to revive the Nigerian-US relations with more windows of opportunities.

Mr Samson Itodo, Executive Director, YIAGA Africa, a non-profit, democratic organisation says he hopes the Biden-Harris administration looks at Africa’s priorities and engage with Africa as a partner that brings value to the table.

Itodo said he hopes the Biden-Harris administration continue to support Nigeria in the fight against insurgency, human rights and dignity where African leaders will become more accountable to their people.

“Biden seems to be very committed and determined to bring multilateralism to the table and he has repeatedly said that unilateralism has come to an end, a situation where America takes decisions without considering the interests of its partners and allies.

“And so, it is great to see that multilateralism is back on the table and we will expect to see more global partnership.

“It has grave implications to Africa in relations to businesses, in relations to the entrenchment of rule of law and promoting democratic rights, and it just depends on how Nigeria and Africa will seize the opportunity to advance African interest.

“Yes, the U.S will always seek to protect its own interest both economic and political, but I feel that for us in Nigeria and Africa, we have a fundamental responsibility to ensure that as we go back to the negotiating table.

“That when we engage in business discussions with the U.S, it must seek to advance Africa’s interest, either around security, or around agriculture, or around oil, and all the business relationships that America has with Africa.

“I expect to see like the U.S –Nigeria Bi-national commission becoming very active and playing a unique role so issues relating to immigration would be resolved. I expect to see that drop box will be back on the table for Nigerians who are applying for visas to the U.S,” Itodo said.

He described some of Trump’s policies against Nigeria as inconsistent, and not taking into consideration the contributions of Nigerians in the United States and the importance of Nigeria in Africa.

“Trump decided to dump Nigeria along with other countries he described as “shithole”, you will never see a President like Biden describing a country as “Shithole”,  that is a very ridiculous and unkind statement from a statesman.

“I expect that there is going to be a lot of changes, a lot of overturn of some of the things that Trump did.

“For example on immigration policies, listing Nigeria among travel ban countries, that has been reversed because there was no justification for it.

“Our records all over the world show we are law-abiding citizens and particularly in the United States we are the highest educated non-indigenes. So you can see the inconsistencies in terms of his policies against Nigeria,” Ganiyu said.

He also lauded the appointment of Dr Uzoma Emenike to the U.S, stating that as a seasoned diplomat, she would be able to bring to fore strategic areas of partnership between both countries and areas of assistance from the U.S.

“Nigeria has three challenges; corruption, economy and terrorism and we expect that our representative in the United States will be able to bring those three issues to the front burner.

“(They should) seek the assistance of the United States to solve some of these problems, this is international relations, we have to do our part, prioritise our needs and push it in such a way that we can get results.”

As Nigerians hope for more beneficial partnership with the U.S. under the Biden-Harris administration, it is also important for Nigerians and Africans to make positive impacts with the opportunities.