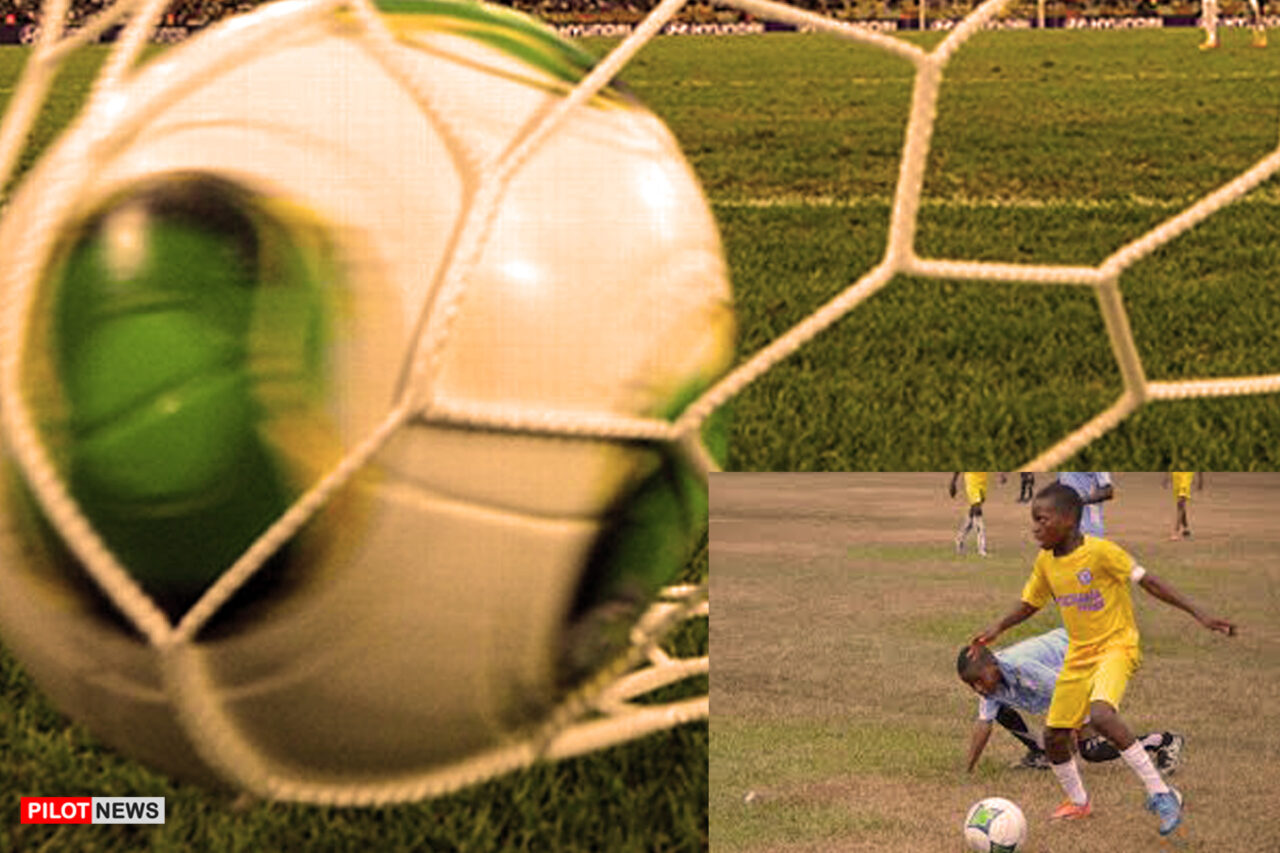 In an effort to promote empowerment and employment to people through sports in Adamawa, Christian Legacy Ambassadors Networks (CLAN) in collaboration with Legacy international for Transparency (L.I.F.T) has organized an inter-Tribal football competition with forty-eight teams participating.

The competition which kicked off in the state capital was aimed at uniting people across religious divides has forty-eight teams participating.

The State President of Christian Legacy Ambassadors Networks CLAN, organizers of the competition, Mr. Maspalma Samuel Stanley disclosed this in an interview said during the opening Match held at Jimeta Temporary Stadium said Higgi team had a walkover as the Bachama team did not show up.

“On Monday this week the match between Libbo and Sukur teams ended zero-zero while the match between Batta and Hona played at General Murtala Mohammed College GMMC playground ended 5-1 in favour of Batta”, he said.

Similarly, in another encounter, Bare defeated Tambo by a lone goal.