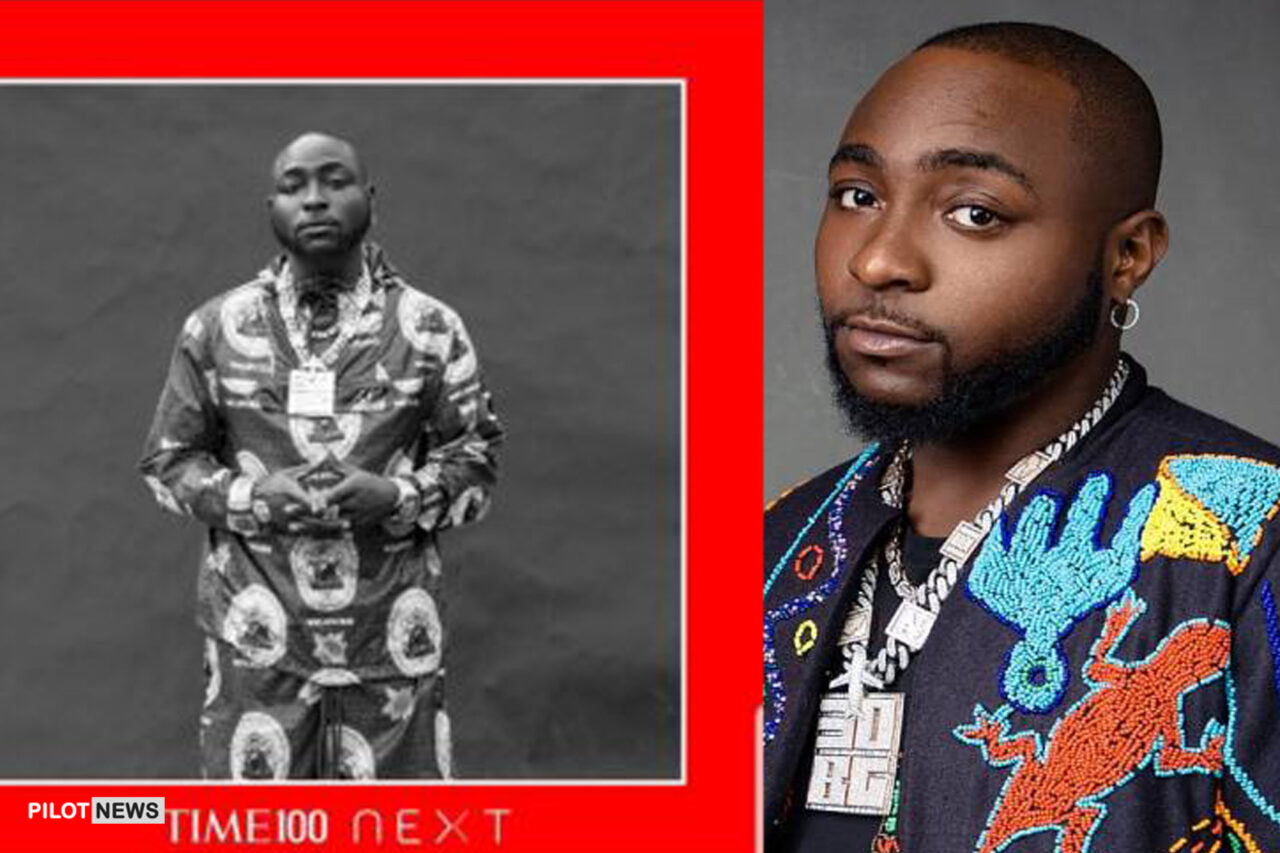 ABUJA — The Nigerian superstar, Davido hit another milestone as he was named one of the next 100 most influential people in the world for 2021 by Time Magazine.

Davido in his reaction wrote on his social media platforms: ‘Proud to be included in the inaugural #TIME100Next list”.

Meanwhile, the excerpt for the selection of Davido was written by Nigerian rapper and BBNaija Lockdown season 5 winner Laycon, according to the magazine.

It reads, “Davido is one of the biggest voices in Afrobeats because his music connects with people, often in ways that transcend his expectations.

When he released the song “FEM” in 2020, a title that loosely translates to “shut up” in Yoruba, he didn’t know it would become a major #EndSARS protest anthem.

The youths banded together to demand the government take action to end police brutality in Nigeria last October.

“Officials responded by sending politicians to give speeches. We told the government to keep quiet unless they had something sensible to add to the ethos of “FEM” which was directly relatable at that moment.

“You can tell Davido puts 100% into every song he makes. And the results are clear: his album A Good Time`’ surpassed a billion streams in 2020.

Afrobeats is a worldwide phenomenon and Davido is one of many Nigerian artists who has made that possible.

However, more and more artists, from Nicki Minaj to Young Thug, want to work with him.

Other Nigerians on the list include Odun Eweniyi, FK Abudu, and Dami Odufuwa.

Ngozi Okonjo-Iweala: A Well-Qualified New Leader for the WTO