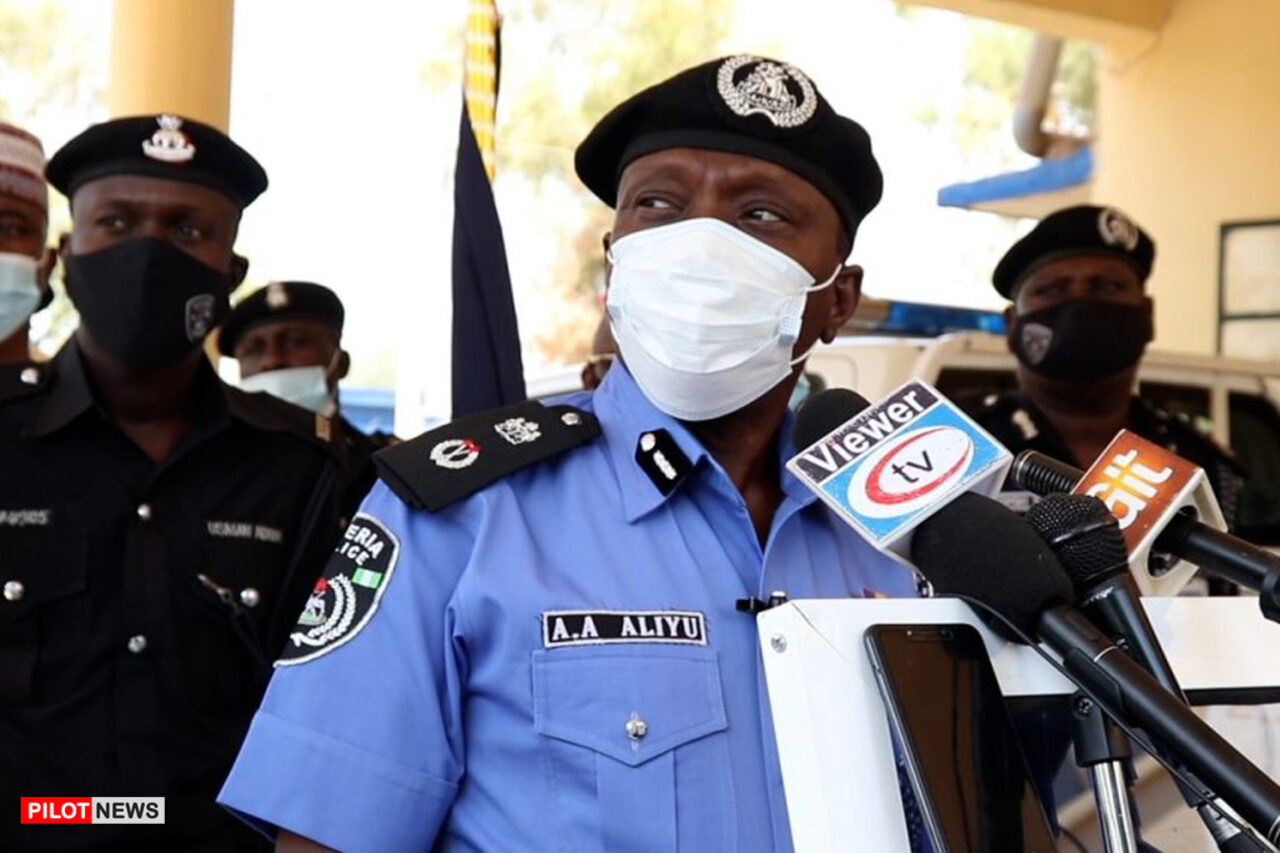 The Permanent Secretary, Adamawa State Ministry of Youths and Sports, Aliyu Jada Kabiru Mohammed, told newsmen that the driver of Adamawa United Football Club, who was kidnapped along Benin- Lagos highway, has been released by his abductors.

He was abducted by gunmen at about 7:30 pm on Feb. 19, 2021 along Benin-Ore-Lagos while conveying the team for the Week 11 NPFL match against MFM FC of Lagos.

Jada who confirmed the release of the driver to the News Agency of Nigeria (NAN) on Thursday in Yola said that ransom was paid before the driver was released, but declined to mention the amount paid.

“The kidnapped Adamawa United bus driver, Kabiru Mohammed has been released from captivity.

Jada said that even though Mohammed was in sound mind, he would remain in Enugu for medical attention before returning to Yola.

The permanent secretary commended the Sports Writers Association of Nigeria (SWAN), media organizations and other individuals who stood by the club and the family of the driver.

He called on the Federal Ministry of Youths and Sports and the Nigeria Football Federation to urgently design a seamless mode of transportation for clubs to avoid future occurrence of such incidents.

It was gathered that the kidnappers demanded N50 million, subsequently, went down to N40 million, until a report just Wednesday indicated that it had dropped drastically to N1 million.