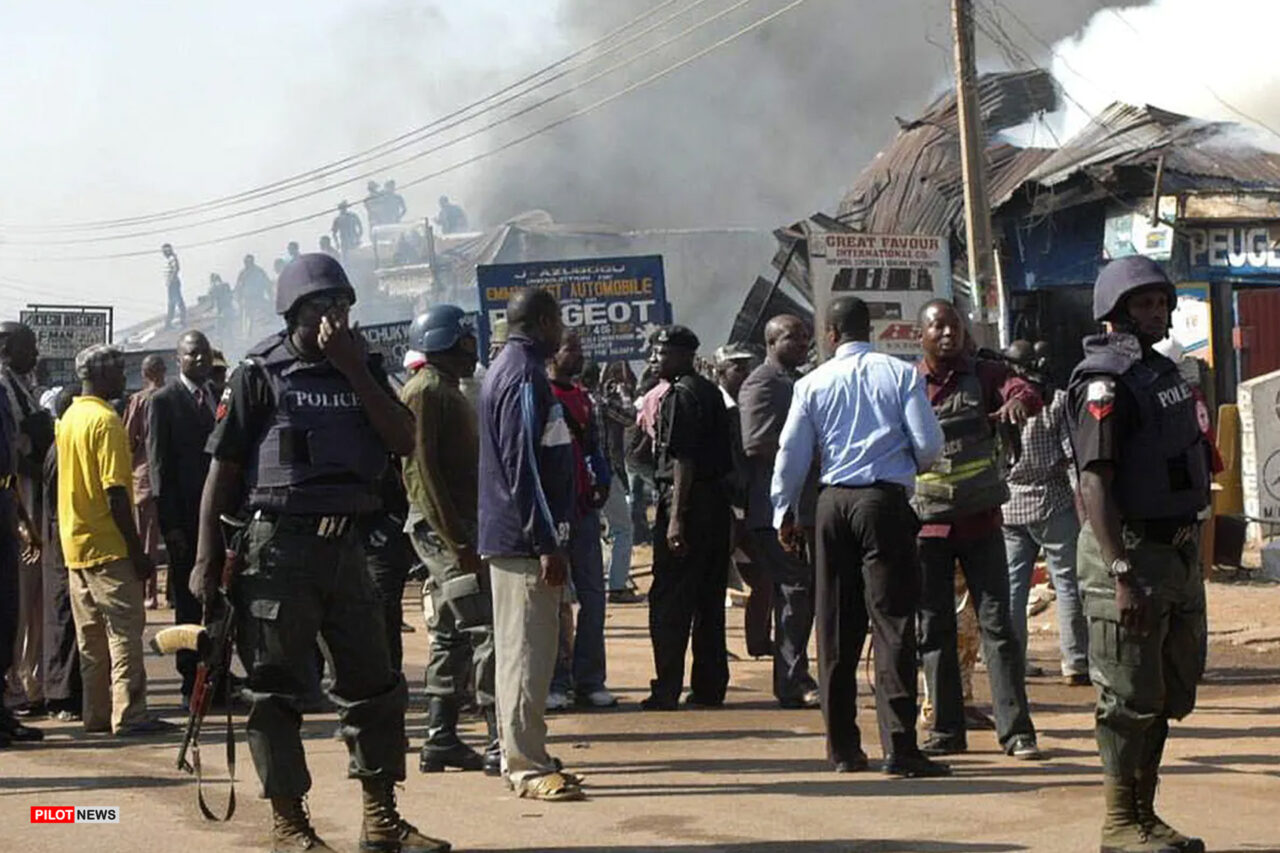 The Kaduna State Commissioner for Internal Security and Home Affairs, Samuel Aruwan who confirmed this in a statement on Wednesday said the three Local Government Areas have been under constant attacks by bandits in recent times.

He said some residents of the village were also abducted, and cattle rustled during the attack, while an unspecified number of injured victims are receiving treatment in hospitals.

Aruwan added that many of the houses in the community were also burnt down by the bandits along with storehouses and barns, while they also rustled over 20 cows during the operation.

“In another operation, armed bandits attacked the loosely connected communities of Kwarten Rigasa, Kwarten Waziri and Kwarten Shaku in Igabi local government area.
“The bandits reportedly emerged from the Buruku area and raided the villages in a cattle rustling operation and in the process, killed one Danjuma Isa from neighboring Ungwan Kanti village as he made his way on foot to Kwarten Rigasa.

“Similarly, armed bandits invaded Sanhu Makera village in Birnin Yero of Igabi local government area and killed one Yakubu Abdullahi, a farmer in the village, while another person was killed by unknown assailants in unusual circumstances, at the Ministerial Pilot Housing Estate, Millennium City in Chikun local government area.

According to Aruwan, the attacks on soft targets at Anaba and Barinje villages in Igabi and Chikun LGAs respectively followed the killing of several armed bandits through targeted air operations.

The Commissioner disclosed that air platforms had earlier conducted armed reconnaissance around Anaba village during which the crew observed houses on fire and locals migrating to nearby settlements.

He further disclosed that many bandits on motorcycles were neutralised by troops at Kankomi village and neighbouring communities as well asKuyanbana forest while many of them escaped with bullet wounds.

Aruwan however, appealed to the communities to report anyone found with suspicious bullet wounds to security agencies and the Security Operations Room.