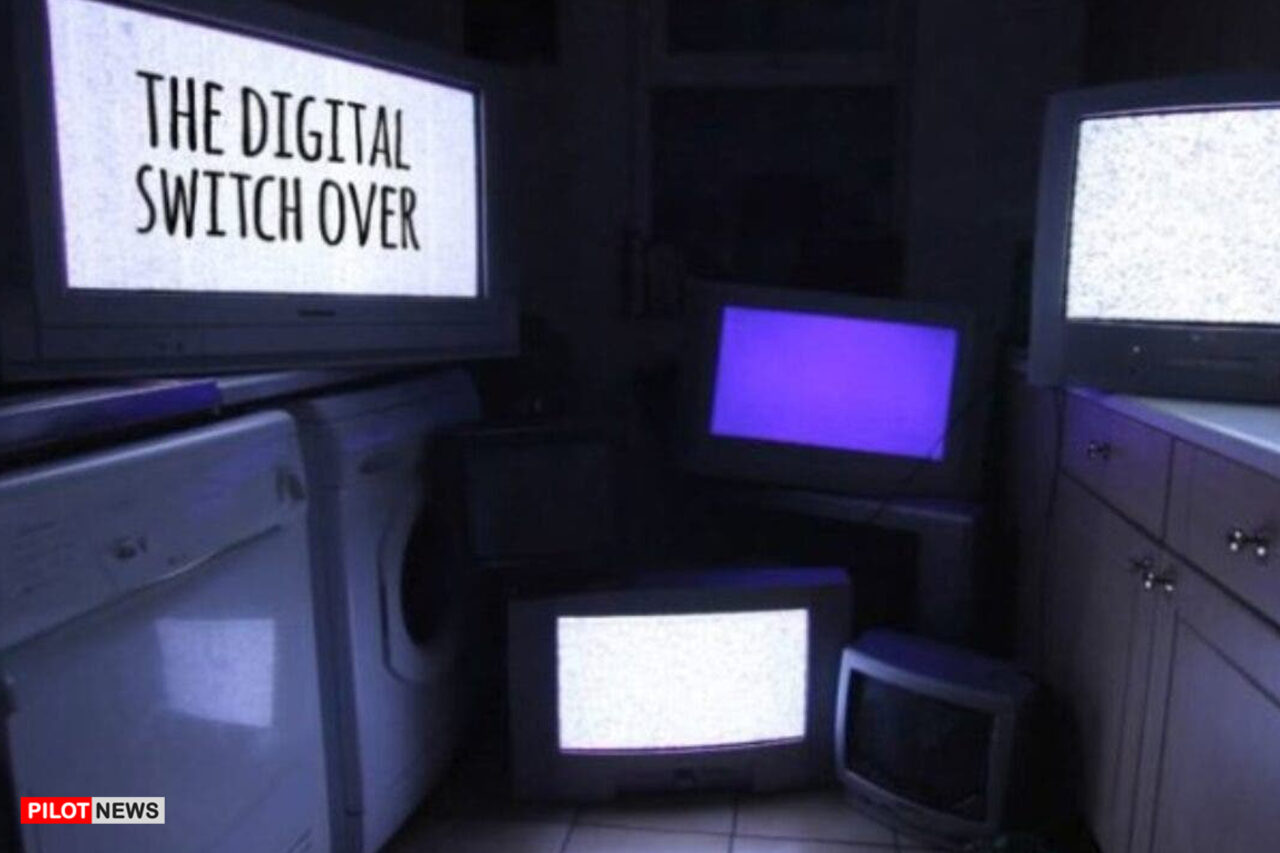 ABUJA, FCT  — Digiteam, the Presidential Implementation Committee on Digital Switch Over, has assured residents of the Federal Capital Territory (FCT) and Plateau of full coverage of FreeTv digital signal in areas yet to be covered.

Digiteam, a critical stakeholder in the process of the nation’s transition from analogue to digital broadcasting, gave the assurance on Sunday in Abuja.

The Chairman of Digiteam, Mr. Edward Amana, told the News Agency of Nigeria (NAN) that with the resumption of Digital Switch Over (DSO) and the financial impetus approved for signal distributors, the hitches would be tackled.

Amana also assured that apart from Plateau and FCT, other states including, Kwara, Kaduna, Osun, and Enugu where DSO had been rolled out in the first phase would be fully covered by a digital signal.

NAN reports that there had been complaints that the FreeTv signal is limited to city centres in the FCT and the five states the DSO had been launched,

“At the moment, in Abuja, Digiteam has carried out a survey of the areas where Pinnacle Communication (the signal distributor) transmitter is sited on Mpape Hill.

“We have identified areas where those signals are not available and we have made this information available to Pinnacle and they are working at putting in gap fillers in at least two locations.

“We actually did a survey up to Bwari, close to where the Law School is located

“We have also discovered that Aso Radio has a tower that they are actually not using, and have advised them (Pinnacle) to liaise with the management of Aso Broadcasting.

“If they find the tower suitable for coverage they should be able to use that as one of the locations of gap fillers.

“If they put the gap filler there, people in Kubwa, Bwari and others along that axis will be covered with signals,’’ he said.

Amana said Pinnacle would also mount another gap filler in the Abaji axis to ensure a clean signal throughout FCT and slightly beyond.

“Pinnacle, in terms of services already delivered, is owed upward of N2 billion.

“Everything being equal, if the money is released to them, they should be able to provide the two gap fillers,’’ he said.

Amana said in the extreme situation where it would be impossible or not cost-effective to cover the targeted 70 per cent to  95 per cent, the remaining areas would be covered via satellite.

The Digiteam leader said the whole of Plateau had not been covered with FreeTv signal because of the hilly topography.

He, however, gave an assurance that Integrated Television Services (ITS), the signal distributor in charge of the state, would set up two additional transmitting stations in Mangu and  Langtang or Shendam.

Amana said ITS would take advantage of the already existing mast and other facilities of the Plateau Broadcasting Commission in achieving a full signal coverage in the state.

NAN recalls that the Minister of Information and Culture, Alhaji Lai Mohammed, had announced that the first Analogue Switch Off (ASO) in the country would take place in the FCT on May 28.

Speaking at a media briefing in Abuja on Feb. 11 to unveil the timetable for the second phase of the DSO roll out, the minister said effective from May 28, television broadcast in the FCT would only be received with the DSO approved set top boxes.

The Acting Director-General of the National Broadcasting Commission, Prof. Armstrong Idachaba, who gave details of the timetable, said analogue TV would equally go off in Plateau, Kaduna, Kwara, Enugu, and Osun between June and September.