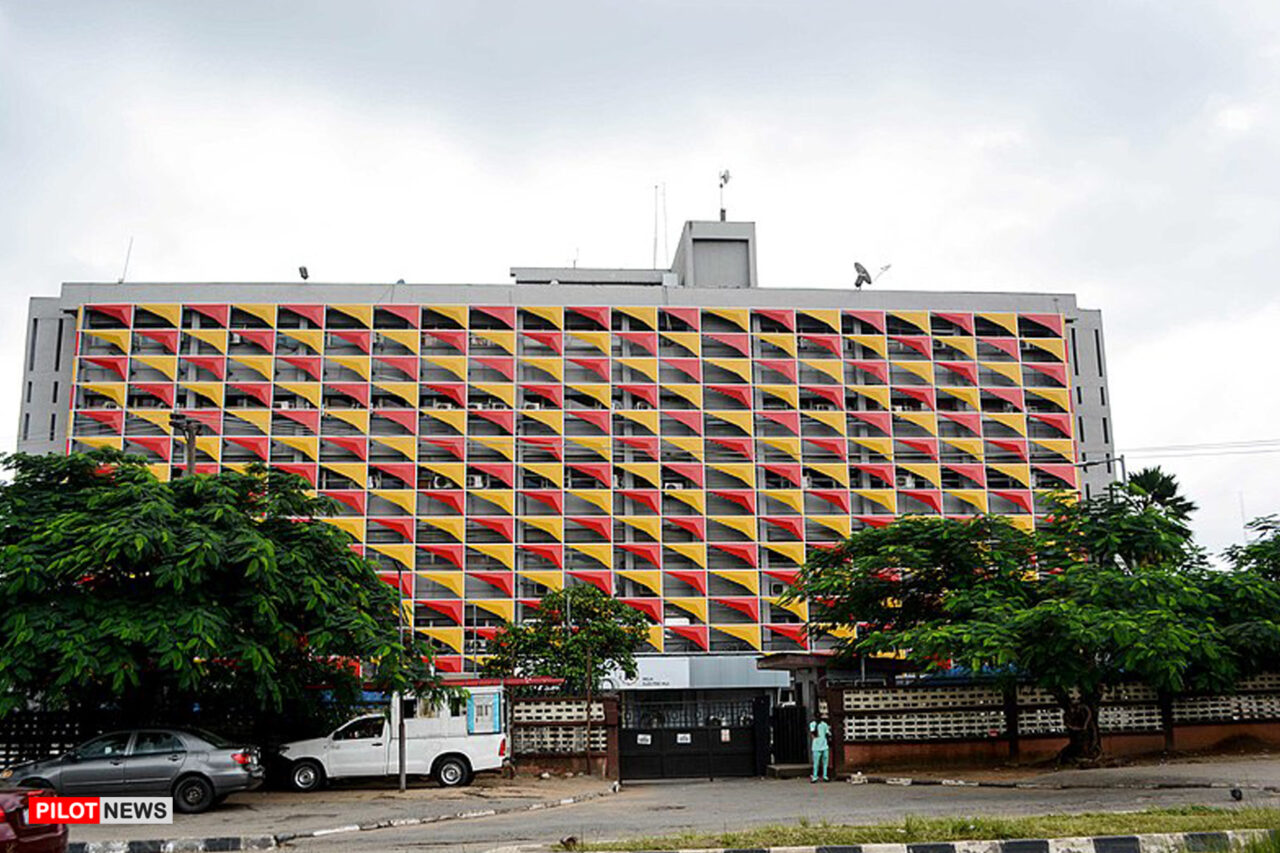 A human rights organization, the Centre for Human Rights and Social
Justice (CHRSJ) has concluded arrangement to lead the Lagos and Ogun
State Communities on the campaign against the Ikeja Electricity
Distribution Company (IKEDC) over non-restore of electricity back to
some communities in the two States for a period of time now.

They have also reiterated in the campaign that some offices of the
IKEDC would be picketed after the expiration of 21- day ultimatum
given to the authority of the Electricity Distribution
Company, commending the leadership of “Where’s the light National
Movement” led by Comrade Sina Odugbemi for taking the giant stride of
ensuring that “there is light for all in Nigeria” through their recent
the campaign against darkness in the land.

They noted that the residents of the Two Storey Peculiar Estate
Community Development Association (CDA) have been experiencing
epileptic power supply before the IKEDC officials totally and wickedly
removed the Three Armoured Cable that supply the light to the
community from their Transformer which turned the community to the
total darkness.

After a meeting with the leadership of the Centre by the leaders and
members of the Community-led by Reverend Daramola Samuel with Phone
number:-+234 8039438907, Honourable Victor Adeosun with phone
number:-+234 8090972993  and Mrs. Ikwenbe with Phone number:-+234
7037291459, the Chairman, Secretary, and Public Relation Officer(PRO)
respectively, they gave a 21-day ultimatum which began from Thursday
18th of March,2021, to the management of the Electricity Distribution
Company.

They added that after the expiration of the  ultimatum, the rights
organization and various communities concerned would begin the
peaceful protest to picket the IKEDC offices around the area and its
head office in Ikeja.

Speaking on the development on Wednesday, Executive Chairman of the
Centre, Comrade Adeniyi Alimi Sulaiman, alleged that most officials of
the IKEDC used to behave negatively to their teeming customers beyond
their mecutancy.

Comrade Sulaiman further alleged that the wicked staff of IKEDC that
perpetrated the evil against communities were; Engineer Dosumu with
phone number:-+234 8090377767 as Ipaja Undertaking Manager, Mr. Dapo
Komolafe with phone number:-+234 8138400580 as the Marketer and one
Mr. Niyi Oladimeji, adding that the Two Storey Peculiar Estate located
at 90,Cardoso Road,Gemini Bus-stop, Baruwa, Ipaja, Lagos.

Other communities to be involved in the peaceful protest are;
“Igbogbo, Awesu/ Orere-Abosan Estate, Offin, Oreta, Baiyeku, Adamo,
Araromi in Ikorodu others are John Olugbo Street, Seidu Ajibowu
Street, Unity Road of Off Toyin Street in Ikeja, Meiran, Ijaiye,
Abule-Egba, Tabon-Tabon and Imasayi Street and old and new Oko-Oba
-Agege.

It would be recalled recently that the Centre (CHRSJ) had raised an
alarm over what it termed as illegal disconnection, irregular power
supply, crazy/estimate billing and extortion of their consumers in
Otemuyi-Adiyan area of the State by the officials of the IKEDC.

The rights group, disclosed that one Mr. Ademuyiwa Sheu Abdulkadir with
phone number:-+234 8037242181, of N0.4, Aderesh Close, Otemuyi-Adiyan
and a Taylor shop owner, Biskem Fashion Designer with phone
number:-+234 8028612222, of N0.1, Titilade Alade,Ita-Alhaji Bus-Stop,
Otemuyi-Adiyan inside, Lagos, has been the recent victims of the
Electricity Distribution Company by threatening them with illegal
disconnection after obtained Pre-paid meter because the  duo refused
to give bribe to IKEDC officials(Mrs. Pat Mbata and her cohorts) with
Phone Number:-+234 8033457801.

Also recalled that the three customers of IKEDC who were complaint of
crazy Bill , extortion and illegal disconnection of their electricity
at their resident in No 8, Temidire Estate, Avenue’A’, Adamo/Araromi
Town, off Imota road, Ikorudu, were illegally arrested on
frivolity, accusing the electricity providers of shortchanging their
teeming customers which it could not be tolerated anymore.

The rights activist stated that Alhaji Okiki Akinola with Phone
Number- 08037066249 and two of his sons were illegally arrested by the
officials of the IKEDC attached to Ibeshe/Alogba sub- office led by
one Adesanya with phone number-08034819107 on 25th May 2019 and
detained at Imota Police station and subsequently charged before
Agbowa Magistrate Court division.

He disclosed that the three defendants were given bail on the subject
matter, following the bail application of their lead Counsel,
Barrister Omojuwa with Phone Number-08142107078, urging the Court to
temper justice with mercy,