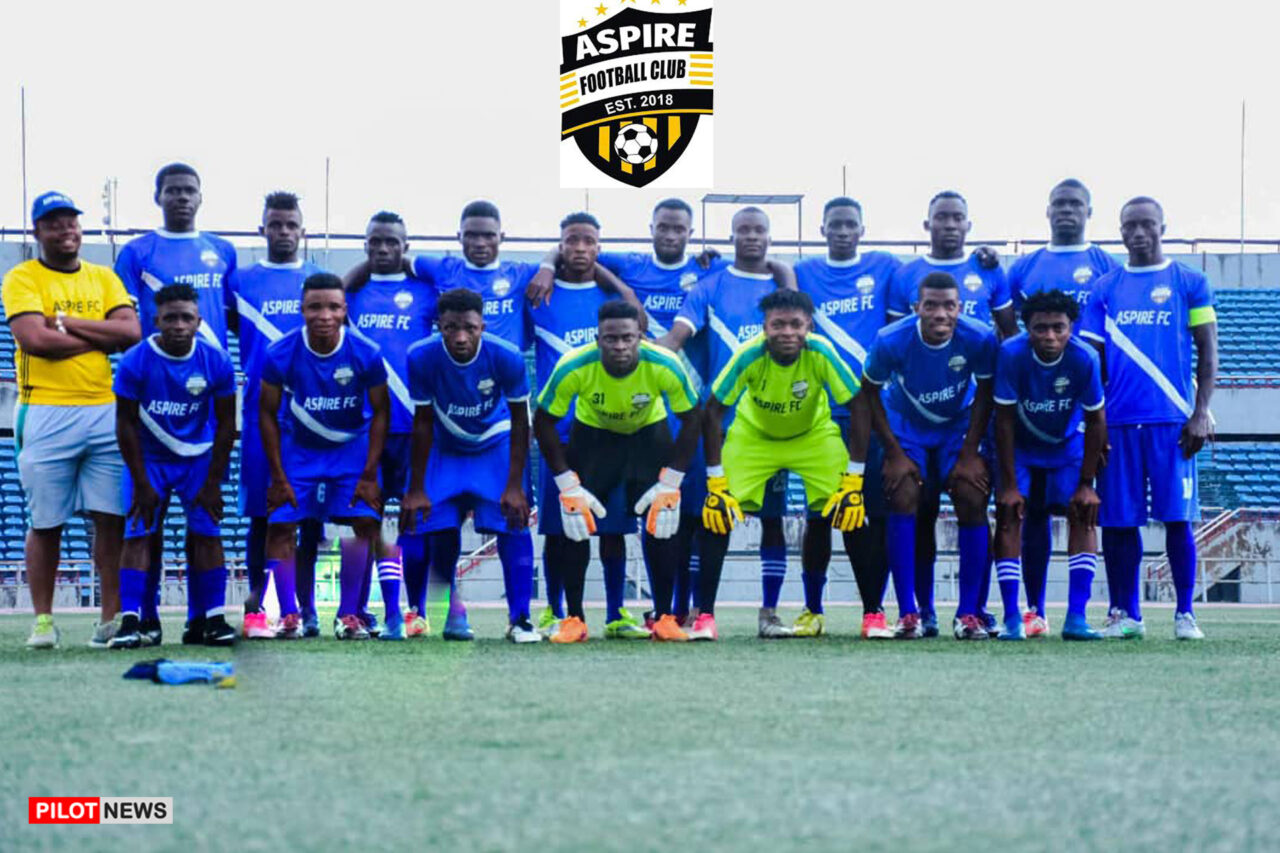 ENUGU — Aspire FC from Anambra has emerged the overall winners of the Okigwe Centre with 10 points after four matches at the 2020/2021 Nationwide League One (NLO) Division One Competition.

The West African Pilot News gathered that Ingas FC of Enugu emerged runners-up with nine points after four matches, while Right-2-Win was third with seven points from four matches.

The Centre’s Coordinator, Ebere Amaraizu, told NAN in Enugu on Thursday that activities at the centre at Okigwe Township Stadium in Imo went without any hitch.

Amaraizu, who is also the NLO Director in-charge of South-East, said that the seven NLO club sides at the centre were drawn from four states, namely Abia, Anambra, Cross River, and Enugu State.

The coordinator said the withdrawal of two teams —- POCA FC and Vermand Africa FC —- did not change the play arrangement at the centre.

He added that the “beautiful football’’ played at the centre attracted lots of football lovers and administrators around the centre to watch the matches.

‘`The Okigwe Centre attracted the presence of the entire technical crew of Abia Warriors FC of Umuahia to see the best of grassroots football by fresh legs.

According to NAN the Aspire FC will this weekend face the overall best from the Angkor Okpala centre in Imo.