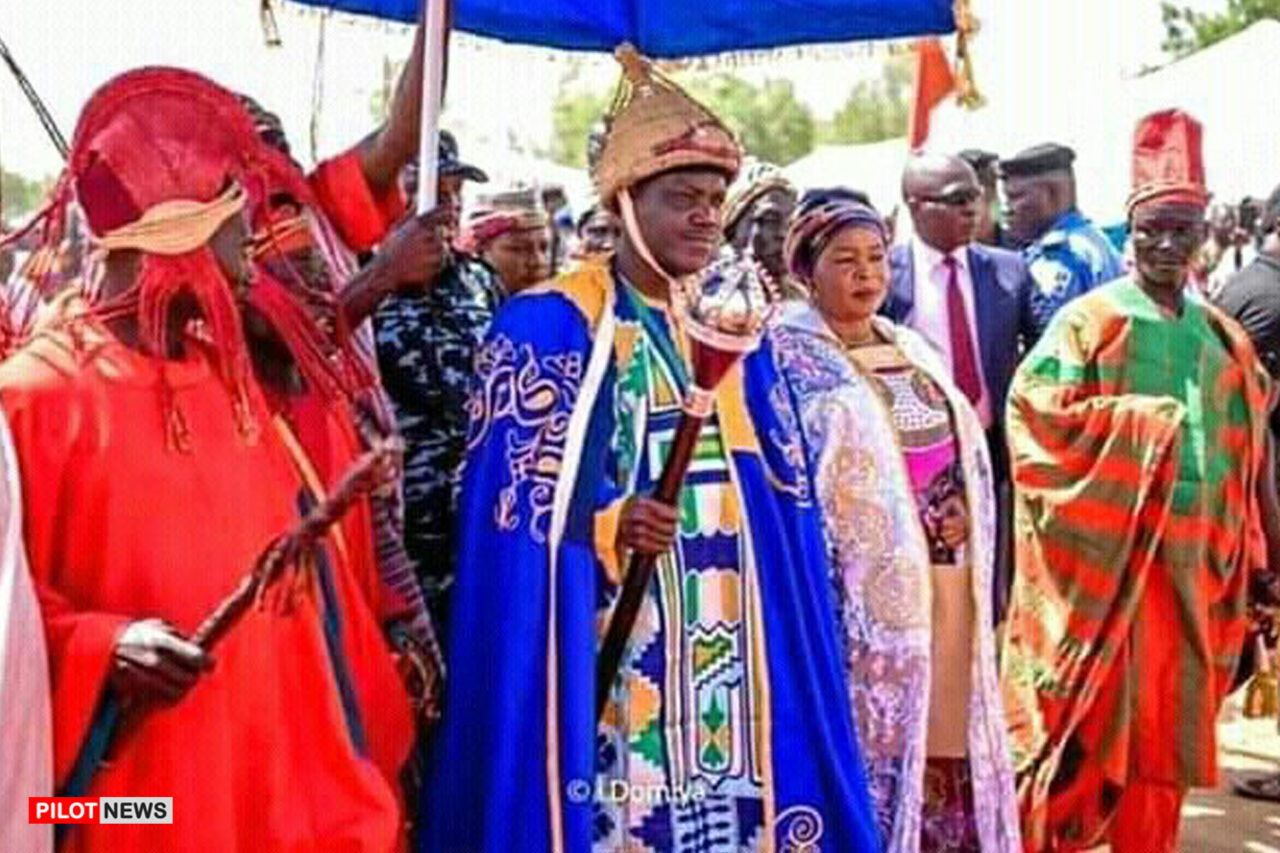 In order to preserve the cultural heritage of the Lunguda people, the Lunguda Development Association, (LDA) has organized a two-day summit with the theme “Lunguda: Past, Present and Future” aimed at injecting unity and love among Lunguda folks and others.

The event was held at Pure Heaven Hotel in Guyuk drew Lunguda sons and Daughters from far and near with the inauguration of two committees on Lunguda History and Lunguda Attires for the promotion of Lunguda heritage  and presentation of papers on Unity, Economy, and Culture as well as Security.

The paramount ruler of Lunguda Chiefdom, Kwandi Nunguraya II, Kurahaye Dishon Dansanda who spoke in Lunguda native language urged Lunguda community across the country to remain focus and united against all external forces bent to divide them.

“There can be no society without unity, hence the need to embrace peace and bury all forms of difference”.

“Political class among us should continue to evolve ways towards uniting and moving the Lunguda community forward”, he added.

Dansanda appealed to members of the association to love one another and avoid criminal tendencies which are inimical to the growth and development of the people.

Earlier, the National President, Lunguda Development Association Mr. Ibrahim Welye who commended the Kwandi Nunguraya Kuruhaye Dishon Dansanda for his lofty leadership style urged the association members to support him in his task of facilitating unity among Lunguda and neighbouring residents.

“Lunguda political office holders in the state and across the country should work in synergy with a view to uniting and promoting the course of the Lunguda Socio-Cultural group.

“The discriminatory attitude against the Lunguda Community by the Savanah Sugar Company Numan in the sharing formula of the company to the surrounding communities and contributors should be increased to 20% as against 10% being remitted the association”, Welye said.

On the rift between Lunguda and Waja communities, Welye said modalities have been put in place to ensure lasting and consolidated peace between the two communities.