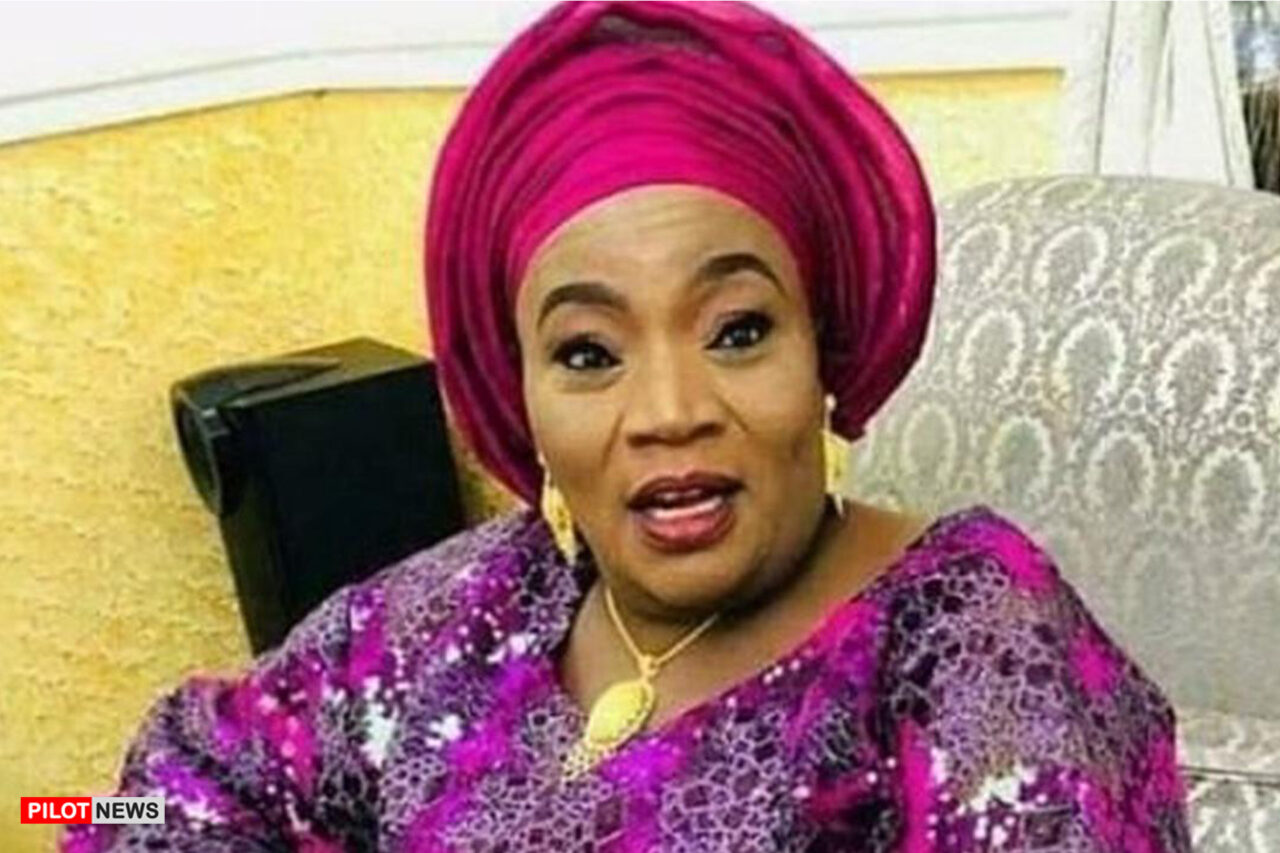 The wife of Nasarawa State Governor, Hajiya Silifat Abdullahi Sule, has reaffirmed her resolve to fight all forms of violence against women in the state and the country at large.

Nasarawa State First Lady stated this while receiving a delegation from Adogi who was in her office on Tuesday, on a thank-you visit for sponsoring the medical treatment of an infant, Ruqayya, who was raped last year.

Recall that on May 27, 2020, a three-month-old baby, Ruqayya from Adogi, Lafia local government area of Nasarawa state was brutally raped by a 27-year-old serial rapist, Ahmadu Yaro.

Yaro had since been nabbed by Personnel of the Nigeria Security and Civil Defence Corps (NSCDC) Nasarawa state command.

Silifat Sule, who was overjoyed seeing Ruqayya looking healthy and playful after several surgical procedures at Jos University Teaching Hospital (JUTH) said knowing she could play a part in the survival of the toddler, gives her a sense of fulfillment.

Silifat commended the role of security agencies in the fight against gender-based violence and other forms of criminality in the state.

Earlier, the father of Ruqayya thanked God and the First Lady for saving the life of his daughter saying his joy knows no bounds as the baby had been declared perfectly well during the checkup conducted on her last month.