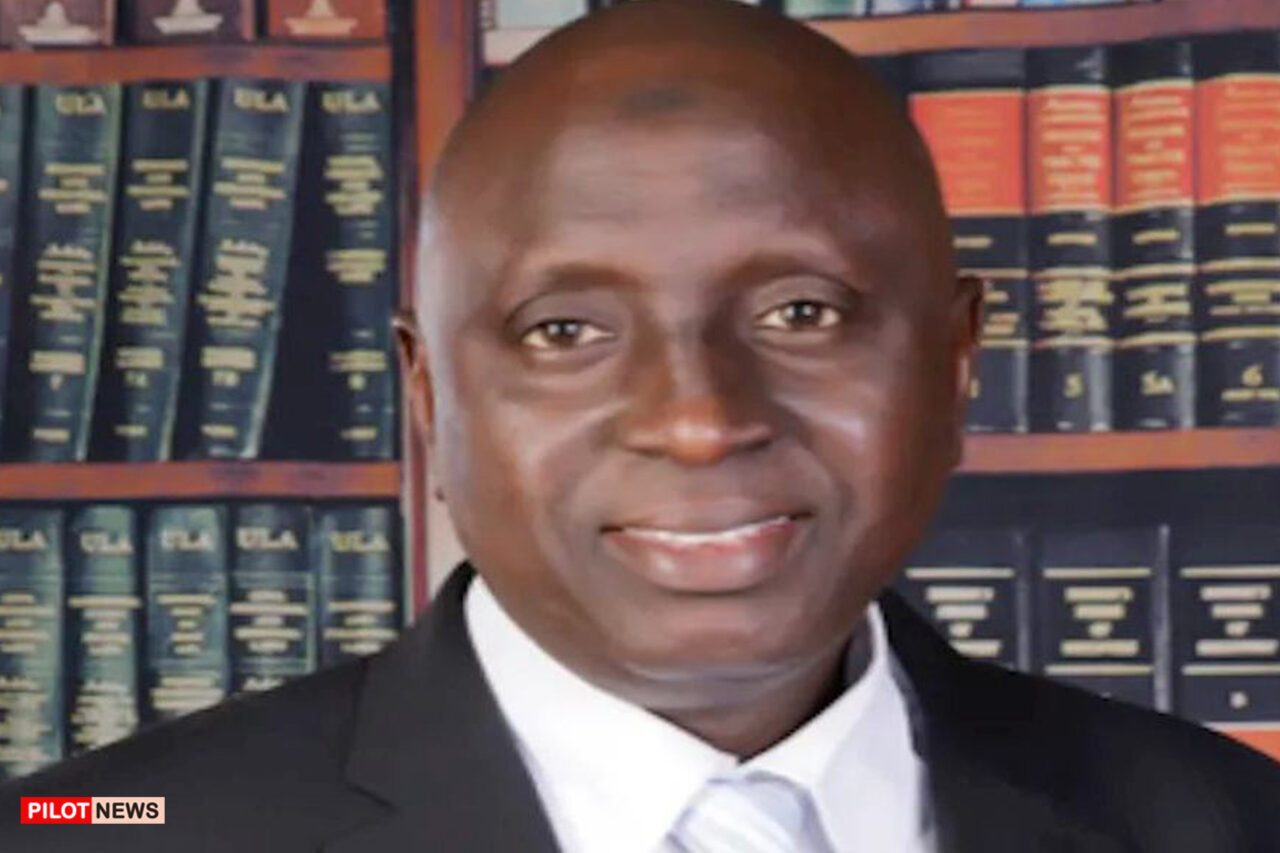 Chairman of the Senate panel, Yahaya Oloriegbe, stated these during a public hearing on a bill seeking to establish a Federal Medical Centre in Mubi, Adamawa State.

“I was listening to the radio yesterday (Wednesday) and I heard that the PTF (on COVID-19) has been converted to a steering committee.

“We were not consulted in terms of what will be the operational mechanism and so on.

“I am just trying to say I will have my Clerk invite the Permanent Secretary (Ministry of Health), to come and explain to us the process of that response because we represent Nigeria.

“What is the content of that conversion? How will the steering committee work? We were not consulted but we don’t mind but as part of our oversight we will come back and ask you”, Oloriegbe said.

The Permanent Secretary, Abdulaziz Abdullahi, who represented the Minister of Health, promised that the ministry would take cognizance of the comments raised by the panel.

“I don’t have much to say rather than to tell this Committee that all you have said is duly noted by the Ministry.

“I want to assure you that all these comments have been noted and we will take them back to the Ministry and we will get back to you”, He said.

The panel also expressed surprise that the National Association of Resident Doctors embarked on strike despite the fact that their demands had been met by the Federal Government.

Oloriegbe, said the Senate was surprised that NARD still embarked on strike despite efforts made by the National Assembly and other relevant authorities to meet their demands.

He said that the blood of any patient that loses his or her life during the strike would be on the heads of the doctors.

“I want to put on record that as a National Assembly we made efforts to avert the doctors going on strike.

“We had a marathon meeting just before Easter on March 21st specifically and we agreed on all the issues that were raised by the resident doctors.

“So we are surprised that the Resident Doctors went on strike. However, we are not reneging.

“My counterparts in the House of Representatives are meeting with the Resident Doctors.

“I want to use this opportunity to appeal to them to go back (to work). Like I said, any single soul that dies as a result of that strike, it is in the heads of the doctors.

“I am a doctor myself. We took oath to serve and save life. On no circumstance should we through our action endanger any life to be lost due to our personal interests.

“We know as doctors we have to take care of our welfare but we have taken an oath to serve.

“I’m appealing to them that we should go back to work while negotiations and discussions will go on outstanding issues”, Oloriegbe said.