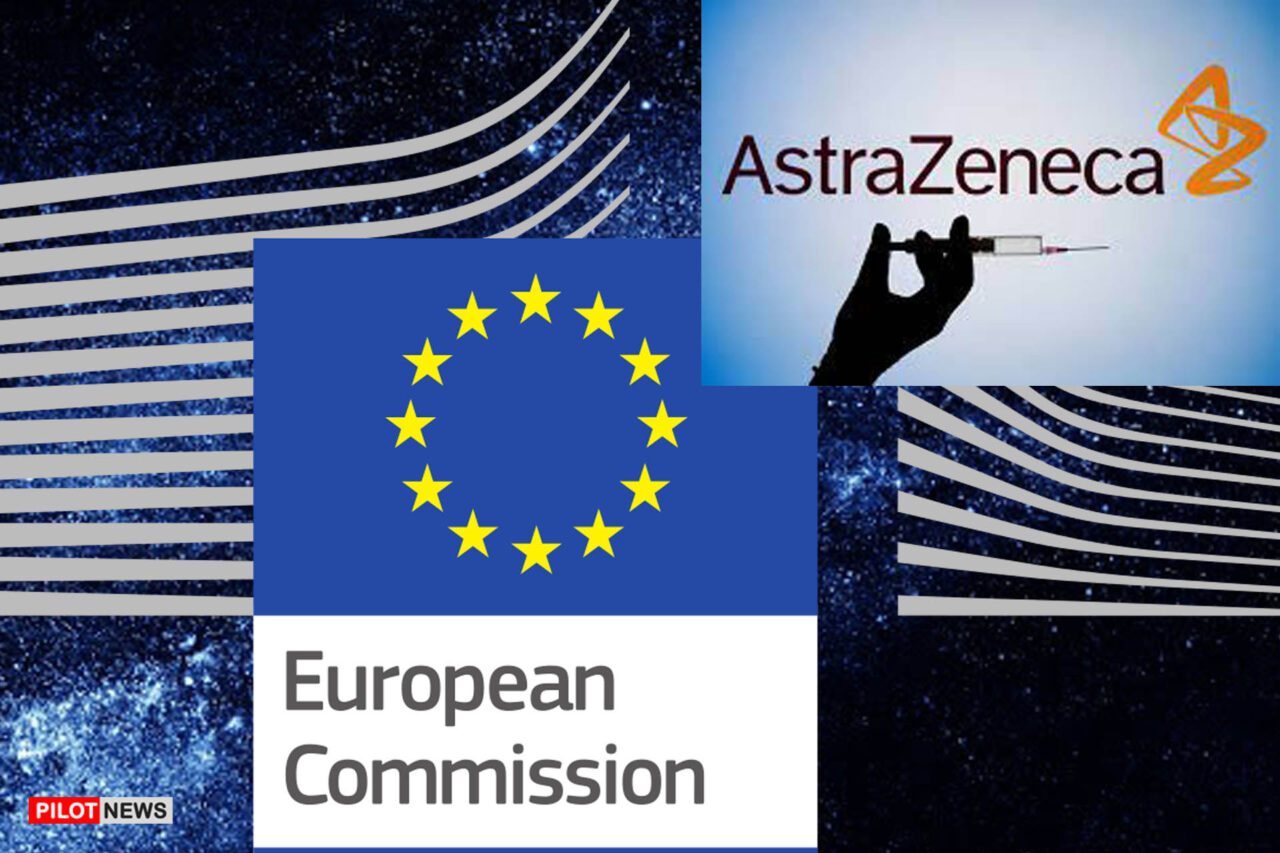 The EU executive who negotiated contracts with vaccine producers on behalf of the European Union’s member-states could seek an injunction because the company had not yet made a formal commitment on planned deliveries, one EU diplomat told dpa.

This would take place in Belgian courts, another diplomatic source said.

After repeatedly revising down estimated deliveries, AstraZeneca expects to deliver 70 million doses in the second quarter of the year, according to European Health Commissioner Stella Kyriakides.

This is significantly less than the 180 million the commission says the company had originally hoped to get.

The row about delivery shortfalls has been running since January, when AstraZeneca announced that production hiccoughs were affecting  EU supply chain.

The bloc even halted the export of 250,000 of the company’s vaccine doses from Italy to Australia.

As a first step, the EU executive branch launched a dispute resolution process with the British-Swedish pharmaceutical company in March.

“What matters is that we ensure the delivery of a sufficient number of doses in line with the company’s earlier commitments,’’ European Commission spokesperson Stefan De Keeresmaecker said on Thursday.

“Together with the member-states, we are looking at all options to make this happen,’’ De Keeresmaecker said, without commenting on the possibility of legal action.