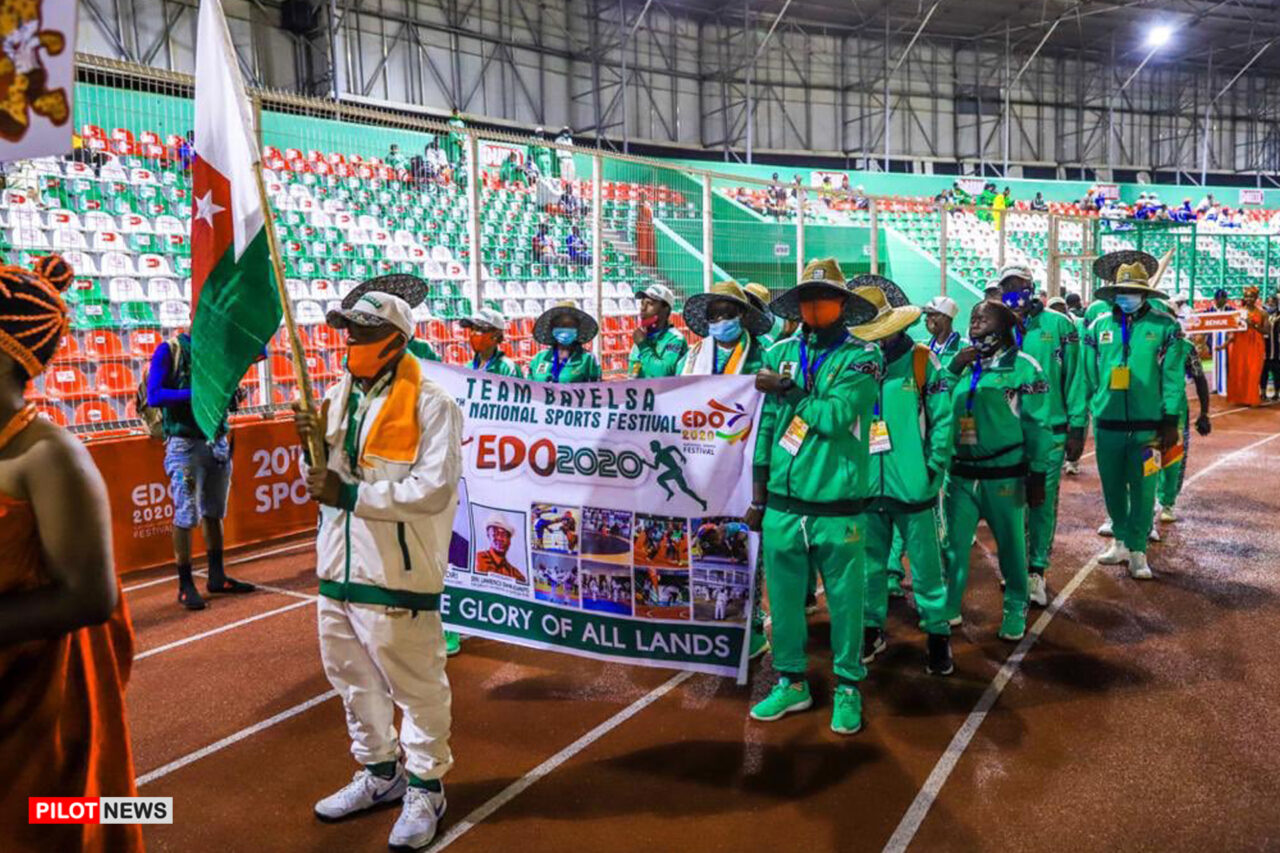 Gora told the News Agency of Nigeria in Lagos on Monday that the Festival could however be improved upon to discover more talents for Nigeria.

He emphasised the need to also use the Festival to continue to promote peace and unity in the country.

“It is an investment, and it has kept the youths busy. Other youths who watched would have been motivated.

“So, with the height of insecurity in the country, such distraction is needed.

“I was part of the officials and one thing I understand is the fact that these youths will rather focus on what they enjoy doing. They can’t be bothered about anything.

“If we can instill in them that we are one Nigeria, I believe the future is bright.

“If they believe in the future of this country, issues of insurgency and banditry will be things of the past,” he said.

Gore then appealed to officials to ensure they helped youths uphold the essence of the Festival by its founding fathers.

“Human error is inevitable in all walks of life, but we can try to make it minimal.

“There is rivalry obviously because it is a competition. So, it is allowed. But as officials, we should pay attention.

“What I do not understand is the rivalry between some states that use to be under the same government.

“For instance, Edo and Delta. It was almost toxic. But sports should promote peace. The rivalry was not healthy,” he said.