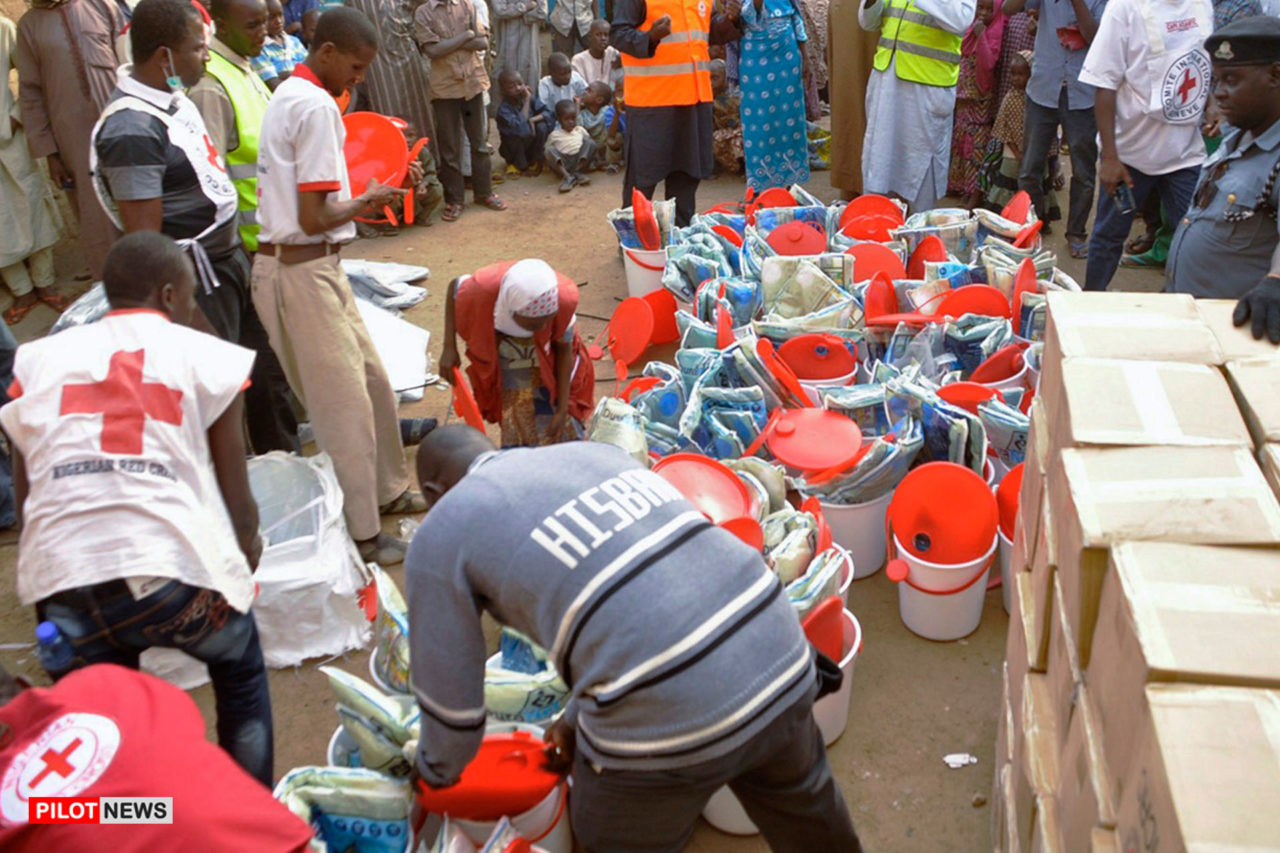 Taraba State branch Secretary of the Nigeria Red Cross Martin A. Mania has lamented the lukewarm attitude of the state government towards the organization.

He disclosed this in a chat with Journalists in Jalingo, explained that their efforts in the state had not been recognized by the Taraba state government unlike in other states.

Affirming that the state government has not deemed it fit to “make any commitment” to the organization, he believed it is “because they are yet to know the workings of the International organizations.”

The Secretary stressed the determinations of the organization would not leave any part of the state while executing their assigned responsibilities across the nooks and crannies of the State.

He said the organization had been working round the clock to support Cameroonian refugees in the State and would do more when “our movement partners come in.”

He added that the support presently being rendered to the refugees, which include the renovation of health facilities, supply of drugs, among others, came to the organization through the United Nations High Commission for Refugees (UNHCR).