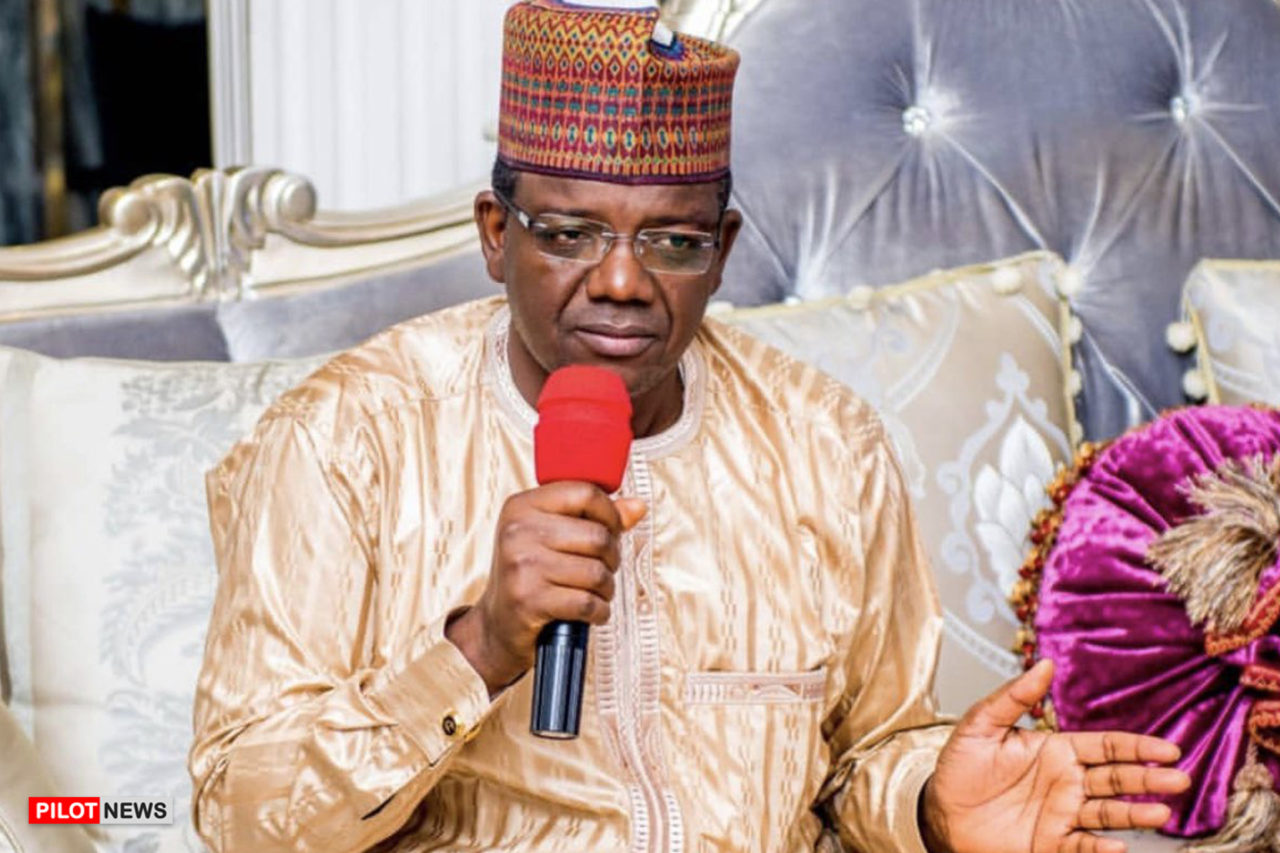 Governor Bello Mohammed Matawalle of Zamfara State has announced the revocation of all land titles in the state.

The governor while flagging-off issuance of the electronic Certificates of Occupancy said henceforth it would be done only by the Zamfara Geographical Information System, ZAGIS.

He directed property owners to go through ZAGIS for re-certification of their titles with the new policy of granting electronic certificates, maintaining that the present administration decided on the e-C of O following corrupt practices and shoddy deals that characterized the manual issuance of Cs of O in the state.

“Land, being the most valuable resource, needs to be carefully guarded against abuse and misuse.”

“Under the new system, all e-Cs of O to be issued would be strictly based on the extant land use regulations,” he added

“All problems associated with land transactions will be resolved with the use of modern technology as the recertification of all land titles will assist in the current fight against banditry and sundry crimes.

The governor said land certification initialization embraced by his administration was part of his government’s efforts to create a new, technology-driven economy.