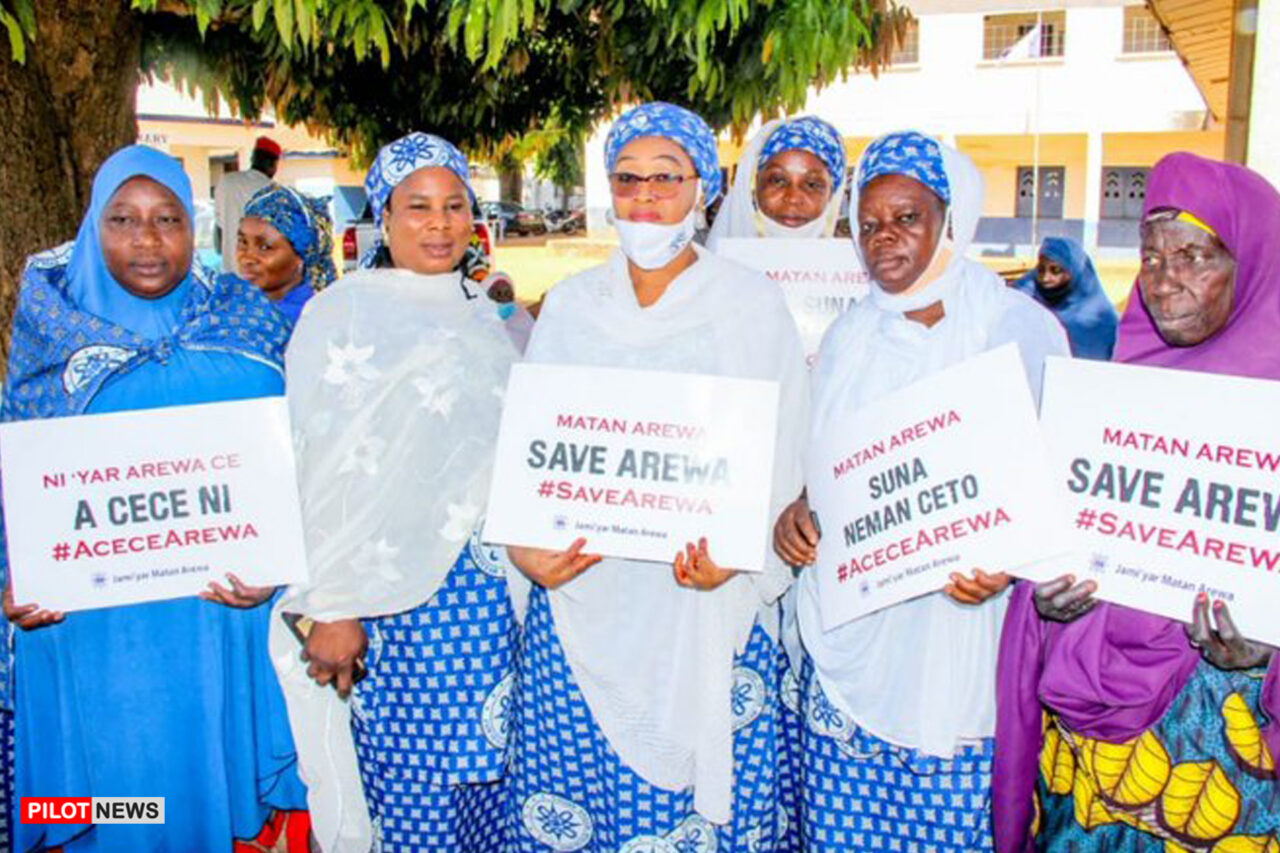 The call was made by the president of the group, Hajiya Rabi Saulawa at a two-day North-West zonal public hearing on the proposed amendment of the 1999 constitution in Kaduna.

According to her, understanding better what is entailed in gender equity, increased participation of women and vulnerable groups in Governance, then a viable step is taken towards a developed nation.

“When the aspirations and yearnings of women, needs of children and vulnerable groups are not being put first hand in the decision-making process of our dear nation, we are bound to continue facing serious problems”, she said.

Saulawa described gender inequality as a social process in which men and women were not treated as equals.

“The treatment may arise from a set of distinctions regarding biology, psychology or cultural norms, some are empirically grounded while others appear socially constructed,” she said.

She explained that gender inequality cuts across many domains including education, life expectancy, personality, interests, family life, careers, among others.

“Gender inequality also, manifests itself differently according to race, culture, politics, country, and economic situation, gender discrimination happens to both men and women in individual situations, discrimination against women is more common.”

Saulawa however said women are more likely to be living in poverty because of several gaps and they tend to be affected more significantly.

“Gender equality would be the state of equal ease of access to resources and opportunities, regardless of gender which includes, economic participation, decision-making, the state of valuing different behaviours, aspirations and needs equally”.

“While gender equality is the goal, gender neutrality and gender equity are practices and ways that could help in achieving the goal” she said.

She stated that supporting parents with the care costs (as in the South African child/disability grants) and giving them education stipends for girls (as in Bangladesh’s Girls Education Stipend scheme), would ensure development and fairness to vulnerable groups.

“Increased awareness regarding gender-based violence, which has surged nationwide in recent years can be improved, other preventive measures such as financial support for women and children escaping abusive environments can also be included”, Saulawa said.