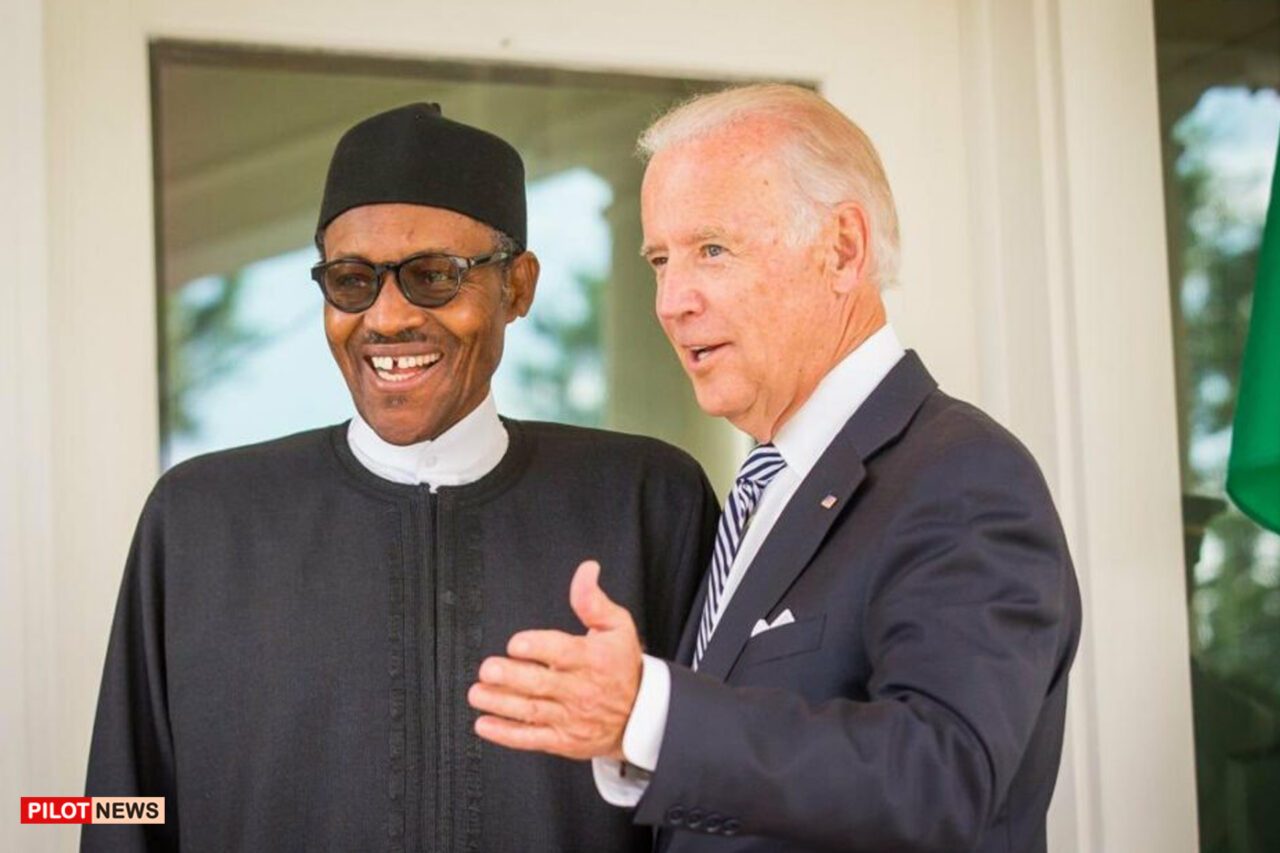 ABUJA —  The United States government has condemned the ongoing suspension of Twitter by the Nigerian government and subsequent threats to arrest and prosecute Nigerians who use Twitter.

The U.S Department of States in a statement issued by its spokesperson made this known on Thursday.

The United States has likewise expressed concerns that the Nigerian National Broadcasting Commission ordered all television and radio broadcasters to cease using Twitter.

This the U.S noted is unduly restricting the ability of Nigerians to report, gather, and disseminate opinions and information has no place in a democracy.

“Freedom of expression and access to information both online and offline are foundational to prosperous and secure democratic societies.

“We support Nigeria as it works towards unity, peace, and prosperity.  As its partner, we call on the government to respect its citizens’ right to freedom of expression by reversing this suspension.

“And sends a poor message to its citizens, investors and businesses.  Banning social media and curbing every citizen’s ability to seek, receive, and impart information undermines fundamental freedoms.

“As President Biden has stated, our need for individual expression, open public conversation, and accountability has never been greater”, the statement read.

The U.S government also noted that the path to a more secure Nigeria lies in more, not less communication, alongside concerted efforts toward unity, peace, and prosperity with the hashtag #KeepitOn.

INEC Calls for Protection of Government Property in Ekiti