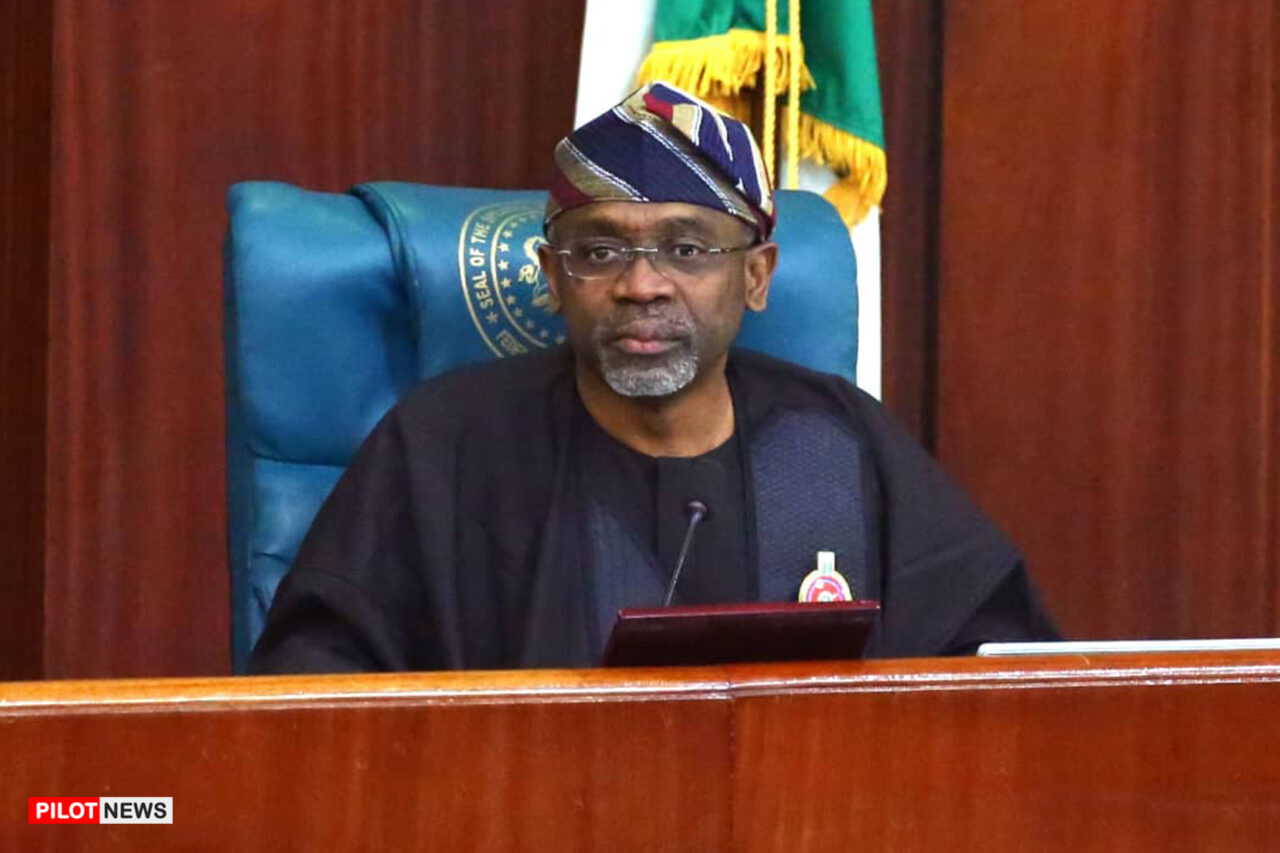 Femi Gbajabiamila, Speaker of the House of Representatives has called for the regulation of social media in Nigeria, so as to protect all Nigerians from its negative aspect.

The Speaker, who spoke on Channels Television, said the National Assembly has been contemplating regulating social media for a long time.

“National Assembly has been contemplating regulation for a long time. Each time they do, people will kick. Why do you kick? They say freedom of speech,” he said

Gbajabiamila lamented that the National Assembly had faced harsh criticism over attempts to regulate social media.

“Like everything in life, there has to be regulation. We know that social media is perhaps the most potent instrument that can be used for good and can be used for the negative.”

“We welcome the good. That is my position about social media regulation,” he added.

Recently, the Nigerian government suspended Twitter from operating in the country.

The Government had said some Nigerians were using the platform to push for Nigeria’s disintegration, hence the ban.