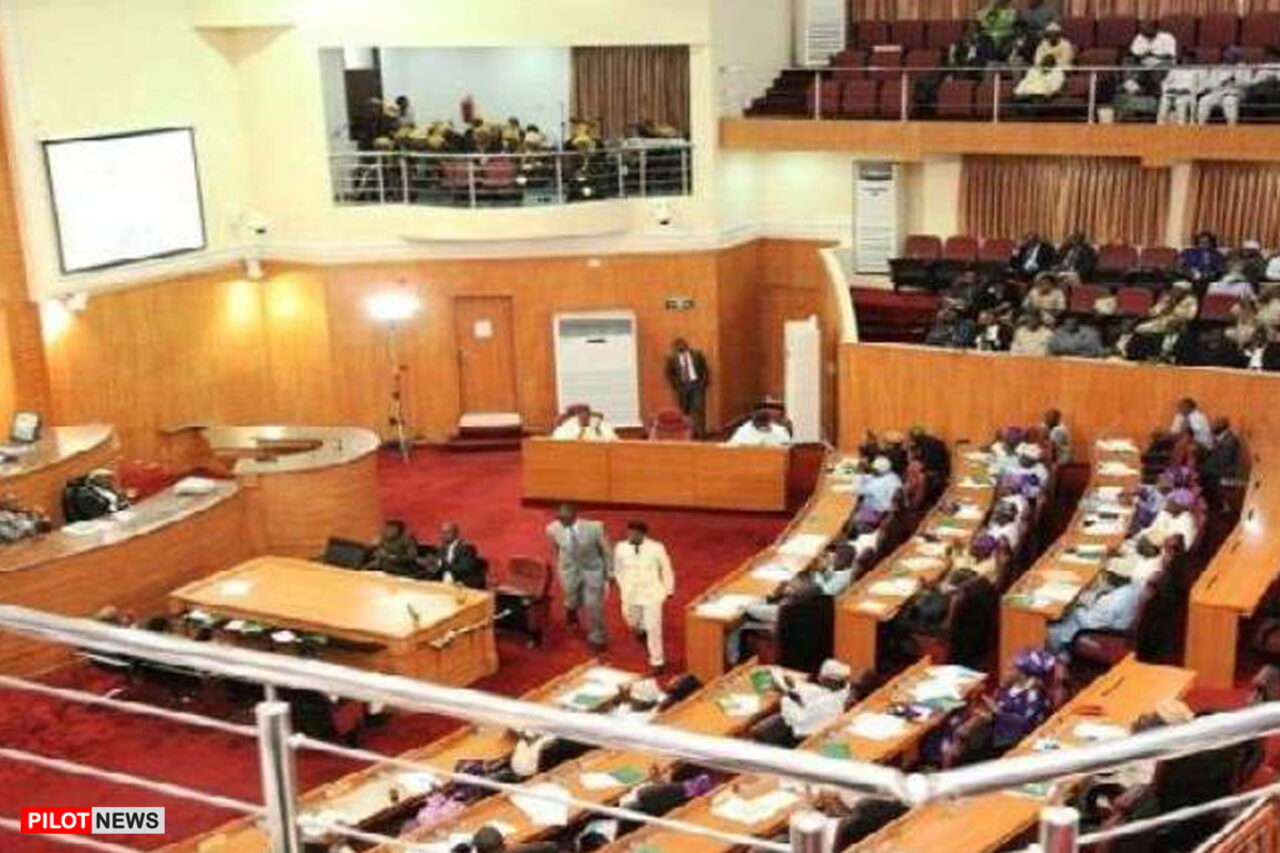 ENUGU — In a bid to sanitize the system and make audit sections of Enugu State and her local governments’ independent, the Enugu State House of Assembly on Thursday passed a bill for the establishment of the State Audit Service Commission.

The bill for a law to provide for the establishment of the Audit Service Commission, the office, powers and functions of Auditor-General of Enugu State, Auditor-General for Local Governments, and for connected purposes (HB.3) 2021 repeals a law that came into force 17 years ago;

Presenting the bill during plenary, Ikechukwu Ezeugwu, member representing Udenu Constituency and Leader of the House said, “The Audit Service Commission will make the Audit section of State and Local Government to be independent so that they can function without undue interference, intimidation and deprivation of funds; this will benefit the system and humanity.”

“With an efficient and effective Audit system, corruption, inefficiency and the likes will be minimized,” the Leader reiterated.

Contributing to the debate, member representing Ezeagu Constituency, Chima Obieze, described the bill as laudable as it will enhance transparency in administration.

“The bill has come to harmonize the audit department in the state, from the local government areas to the state government; this will guide employees in carrying out auditing functions.

Supporting the bill, Emma Ugwuerua, member representing Nsukka West suggested that the Chairman and at least two members of the Commission be chartered accountants with at least 5years post qualification experience.

In his remark after the passage of the bill, the Speaker of the House, Edward Ubosi, commended the members of the House for a robust debate and worthy inputs while optimistic of the Governor’s assent to the bill.