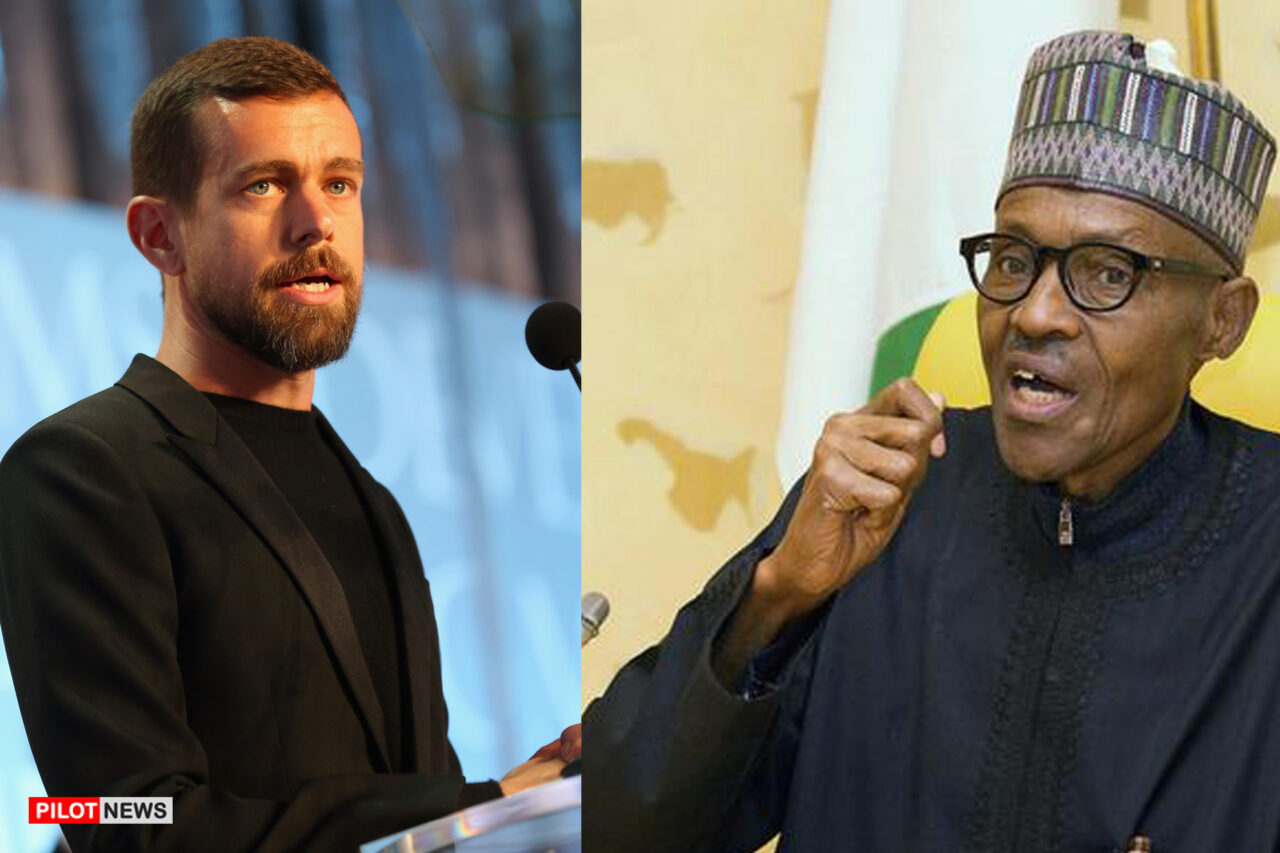 The Buhari administration’s June ban on Twitter in Nigeria, combined with proposals within Buhari’s All Progressives Congress (APC) to allow the federal government to establish a “code of conduct” for Nigeria’s media to counter, among other things, “fake news,” rightly sets off alarm bells within the human rights community.

Nigeria is challenged on multiple fronts: a jihadi insurrection in the North East and increasingly in the North West; quarrels over water and land, especially in the Middle Belt; separatism in the South West and the South East; and kidnapping nearly everywhere. The growing perception among many in Nigeria is that the country does not meet the first condition of statehood: the provision of security for its citizens. This is the context for a drift to authoritarianism by a government under siege. As one observer writes in Foreign Policy, the Twitter ban is “another sign that dictatorship is back” in Nigeria. Such reactions draw on a well of suspicion—based on Buhari’s 1983–85 tenure as military chief of state—that the now-civilian president remains, at heart, an authoritarian. While at present these concerns are overstated—institutional security-service weakness makes authoritarianism difficulty to implement—they are cause for concern and require close monitoring.

Media is reporting that discussions are underway between the Nigerian authorities and Twitter about ending the ban. The proposed APC legislation for a code of conduct framework has not become law. Nevertheless, the Twitter ban, which remains in force, is certainly a blight on Nigeria’s free-wheeling culture of freedom of speech, especially among young, well-educated urbanites not sympathetic to Nigeria’s political economy. It also hurts Nigeria’s reputation abroad.

The Nigerian government banned Twitter after the tech company took down a tweet that violated Twitter guidelines. The text of the offending tweet, which made reference to the always neuralgic topic of Biafran separatism, is below.

“Many of those misbehaving today are too young to be aware of the destruction and loss of lives that occurred during the Nigerian Civil War. Those of us in the fields for 30 months who went through the war, will treat them in the language they understand.”

Awkward relations between Twitter and the Nigerian government and between Jack Dorsey, Twitter’s chief executive, and Muhammadu Buhari have a history. Many of the October 2020 #EndSARS demonstrations against police brutality—in particular, the Special Anti-Robbery Squad (SARS) police unit—were organized on Twitter; the #EndSARS protests were supported by Jack Dorsey. Then Twitter placed its African base of operations in Ghana, a country with a much smaller population, rather than Nigeria—a slap in the face of Nigerian aspirations to become the tech hub of Africa. In terms of cultural expectations, Dorsey aligns with the outward-looking, young, relatively well-educated urban elite. That is far from Buhari’s political base and from the majority of rural, poor Nigerians. Nevertheless, Nigeria has by far the greatest population in Africa, and, with an underdeveloped banking system, it is a potential market for Square, the highly profitable bill-paying platform for which Dorsey also serves as chief executive.

As for the Twitter ban, it would appear to shoot all parties in the foot—one estimate is that the ban costs the Nigerian economy $6 million per day—and it is likely that the government will rescind it as part of a face-saving deal with Dorsey. The capture of Biafran separatist leader Nnamdi Kanu is likely to increase government self-confidence, thereby facilitating an end to the standoff with Twitter.