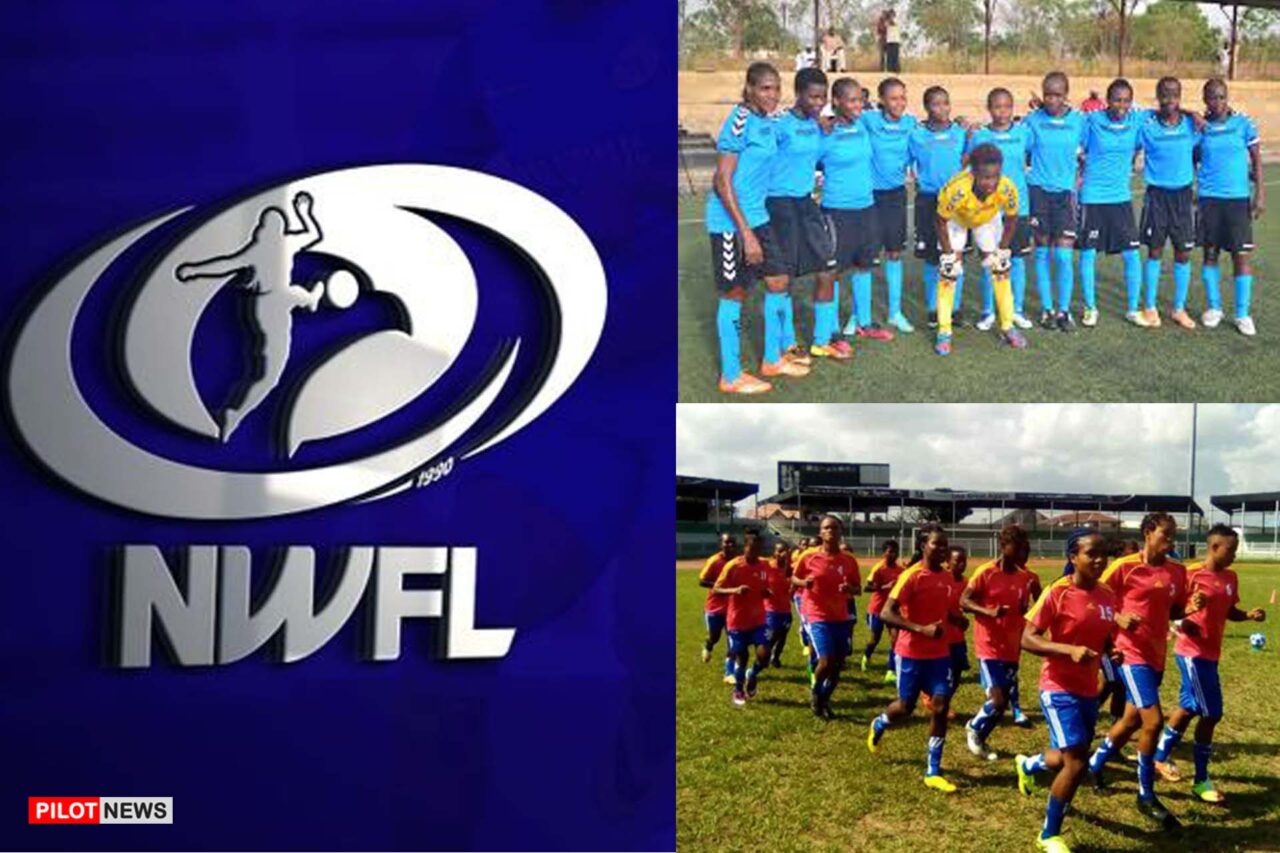 BENIN — The captain of Edo Queens, Onyebuchi Goodness, says she is hopeful that her team will defeat Osun Babes at the quarter-finals of the Aiteo Cup competition to be played at the Agege Stadium,  Lagos.

Her optimism was conveyed in a statement by the team’s media officer, Ogieva Ehiosun, and made available to the News Agency of Nigeria (NAN) in Benin on Saturday.

The statement quotes the Edo Queens skipper, saying her confidence stemmed from the venue of the match, which she describes as “a winning ground for Edo Queens”.

“We are confident of the Semi-final ticket on Monday at the Agege Stadium in Lagos.

“The Thursday’s 5 – 3 penalty victory over Naija Ratels FC of Makurdi at the Lokoja Confluence Stadium in the Round of 16 was a moral booster for us.

“Well, thank God for the victory. We have passed that stage and we are now focusing on our next game against Osun Babes.

“This is a tougher stage of the competition, I know that all the teams that have made it to this stage are no push over teams, so we are not scared of any of them, it is going to be a great game of football, neither side will be afraid and we will both respect each other.

“Again is not been easy getting to this stage, but I can tell you confidently that we are going to put in a great deal, we have the quality and physicality.

“We have started with a winning mentality, we want to ensure the continuity of winning matches and we will work hard to book a place in the semi-final, which is our dream for now.

“I am particularly happy that we are playing this epic game at Agege Township Stadium because that field is a winning ground for Edo Queens, and with our collective efforts, I sincerely believe that we have what it takes to emerge victorious at the end.” Parts of the statement read.