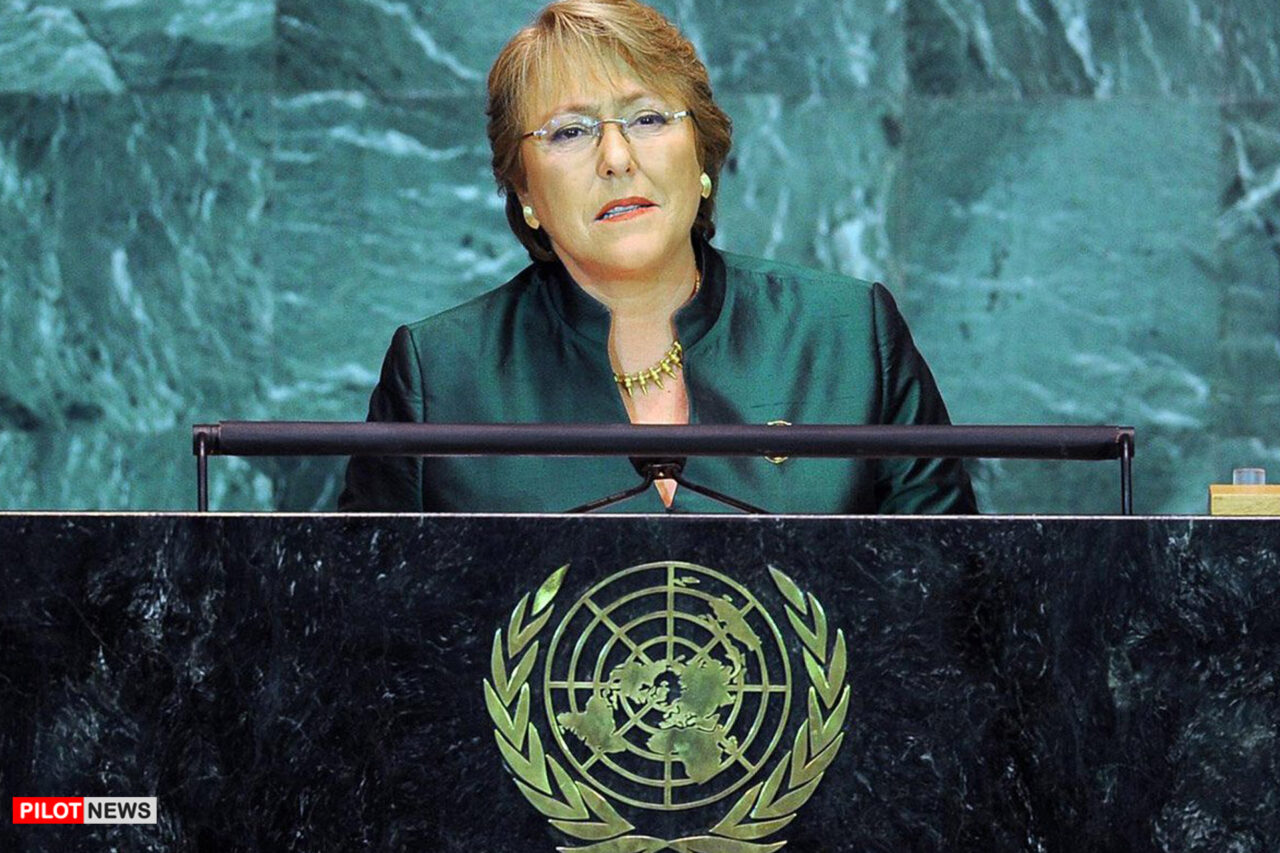 The United Nations Rights Chief, Michelle Bachelet, has on Monday called for countries to dismantle systemic racism and to acknowledge and provide “reparatory justice” for past wrongs like slavery and colonialism.

Bachelet who spoke before the UN Human Rights Council, described how deeply embedded racism against Africans and the people of African descent continue to affect all aspect of their lives.

In the presentation of a report which followed the murder of George Floyd by a white US police officer last year, she maintained that there was “an urgent need to confront the legacies of enslavement”.

Bachelet in her report addressed systemic racism worldwide and urged countries to confront the legacies of “the transatlantic slave trade, colonialism, and successive racially discriminatory policies and systems, and to seek reparatory justice.”

The report made a particular emphasis on systemic racism in policing.

Bachelet’s office received information about at least 190 deaths of Africans and people of African descent at the hands of law enforcement officials — nearly all of them in the Americas and Europe.

She warned the council that the systemic racism and racial violence on display today was rooted in “the absence of formal acknowledgment of the responsibilities of states and others that engaged in or profited from” such practices, “as well as those who continue to profit from this legacy”.

Speaking on behalf of a group of African countries, Cameroon’s representative in Geneva Come Awoumou hailed the report, and presented a draft resolution demanding more protections for people of African descent from police violence.

The text, which is due to be discussed later Monday or Tuesday, proposes the creation of an “independent expert mechanism” aimed at helping “advance racial justice and equality in the context of law enforcement in all parts of the world.”

The UN High Commissioner for Human Rights appeared to support that idea, urging the council to create “a specific, time-bound mechanism to advance racial justice”.

She stressed that only by facing the wrongs of the past could countries hope to “transform the structures, institutions and behaviours that lead to direct or indirect discrimination”.

The idea of reparations for slavery and subsequent discrimination has long polarised the United States.

And more recently, US schools have become embroiled in a row over so-called critical race theory.

The term defines a strand of thought that appeared in US law schools in the late 1970s and which looks at racism as a system enabled by laws and institutions rather than individual prejudices.

But its critics use it as a catch-all phrase to attack teachers’ efforts to confront dark episodes in US history, including slavery and segregation, as well as to tackle racist stereotypes.

In her presentation, Bachelet lamented that her team had been unable to “find a single example of a state that has comprehensively reckoned with the past or accounted for its impacts on the lives of people of African descent today.”

The US representative Ben Moeling agreed.

“With humility and introspection, we also say that racial inequality is a challenge faced by every state, including the United States,” he told the council, acknowledging that “we all can and must do more.”

Ohanaeze Slams Governor Bello, Says He Was In School When North and South Agreed On Rotational Presidency

Sound Sultan: Celebrate Me While I am Alive