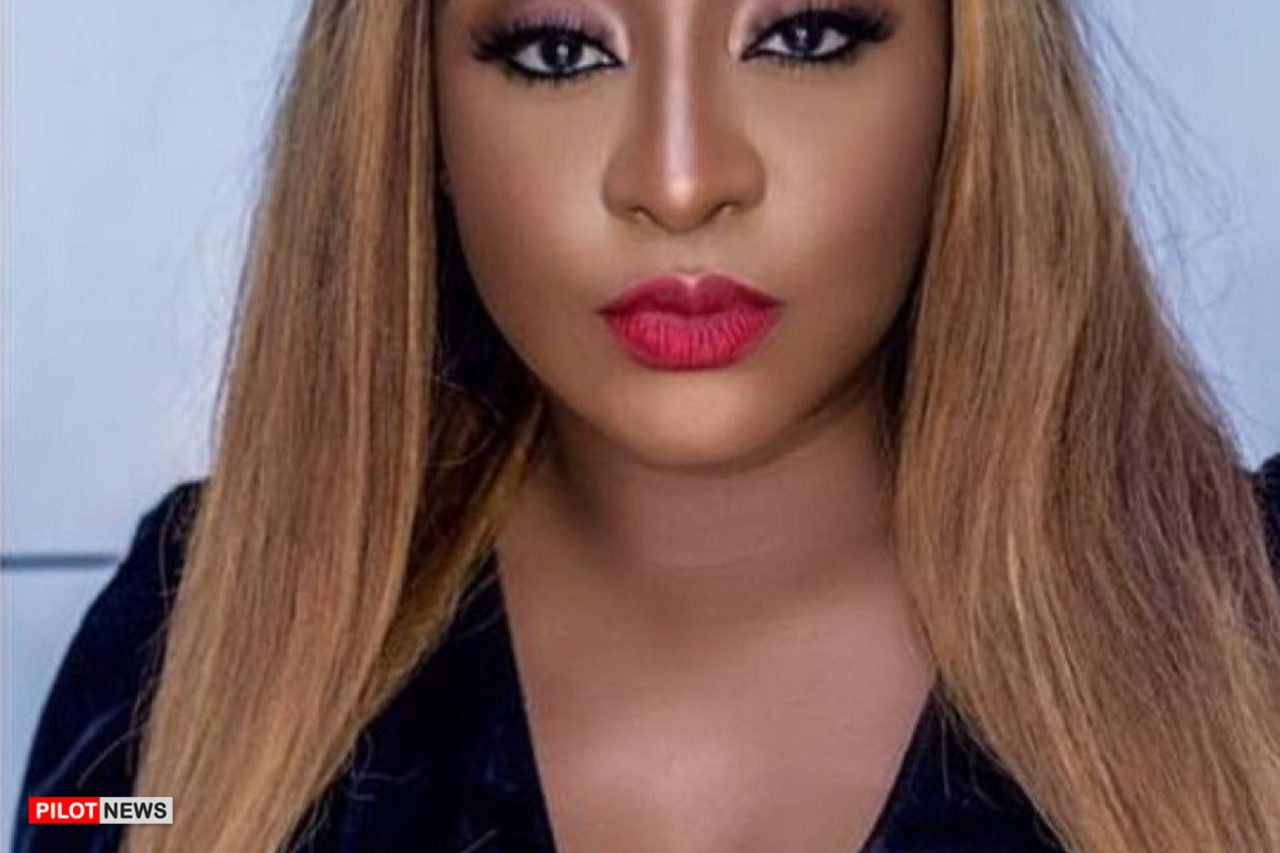 Popular Nollywood actress, Ini Edo, has talked on her experience as a mother. The mother-of-one spoke in an interview with fellow actress, Lilian Afegbai, published on Tuesday.

Edo noted that motherhood has taught her that she could actually love someone else more than herself.

“The fact that you can actually love somebody else more than yourself,” was Edo’s response when asked how parenting has affected her.

She added, “All of a sudden, somebody else is more important than yourself.

“I’m somebody who just really loves myself and my space. But then, you realise that before you start to think about yourself, you wake up in the morning and you’re not thinking of yourself.

“You’re thinking of your child.”

“There’s a consciousness that comes with the fact that you’re responsible for somebody else’s life,” Edo said.

The actress had caused a stir on social media late 2021 when she revealed that she welcomed a child through surrogacy.

In an interview with Stella Dimoko Korkus, Edo stated that the daughter was genetically hers because her eggs were used to fertilise the child.

The 40-year-old actress also opened up about her past miscarriages, pointing out that her experience did not influence her decision on surrogacy.