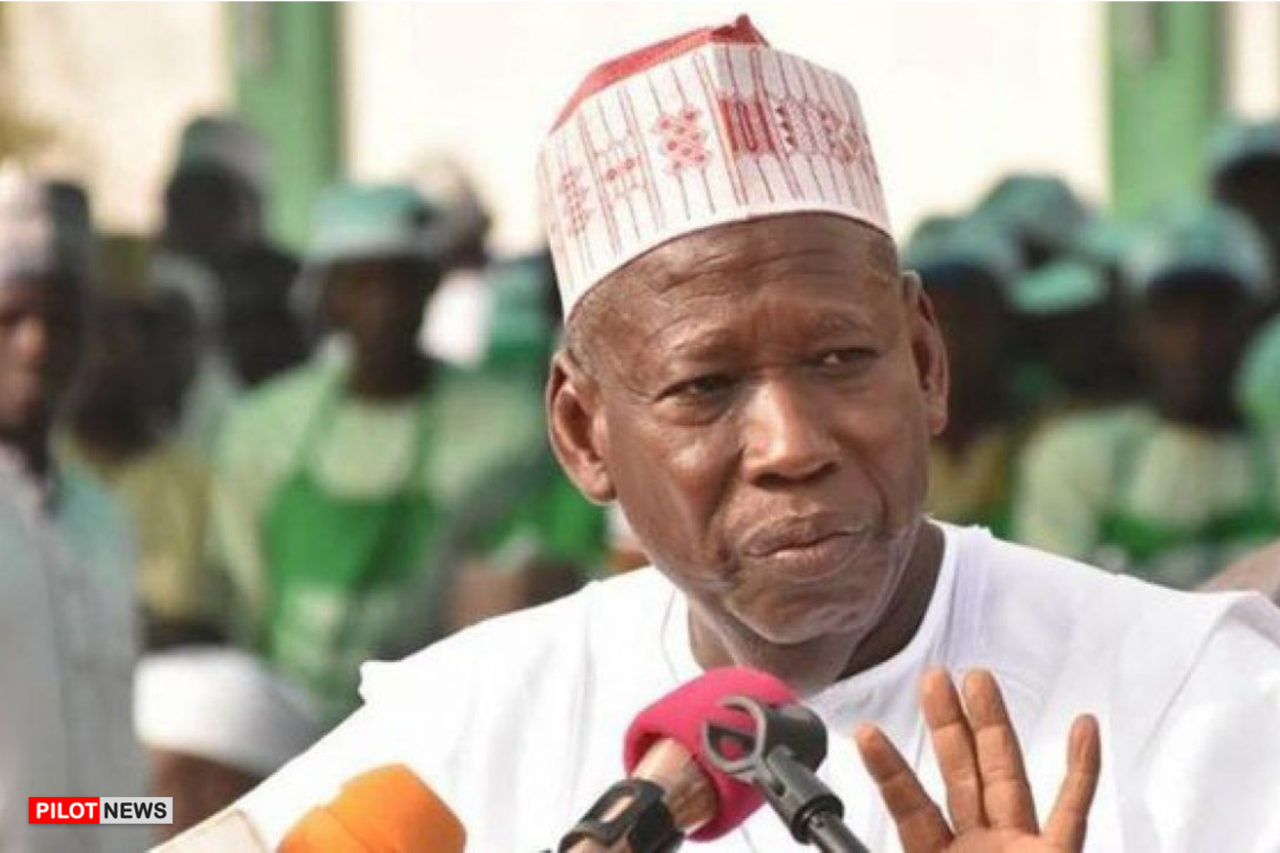 Sabo Muhammad Ahmad, Principal of GSS Dambatta has been relieved from his position for violating its directives on the Eid-el-Kabir break for students.

Education Commissioner, Kano State Muhammad Kiru, who approved the immediate removal of the principal said he failed to retain the 300 students writing NECO examinations in his school in breach of a circular to keep students in school throughout the period.

“This action is a portrayal of laxity, betrayal of trust reposed in him, insubordination, and gross misconduct,” the statement adds.

He said the Principal released all the students and also travelled to his hometown possibly for Sallah break without informing the ministry.

Kiru has directed the principal to report at the education ministry on Monday for further directives.

“Government had made special feeding arrangements, including the purchase of 19 cows, for Sallah celebrations in school.”

“Government has made adequate arrangements to make the students comfortable during the Sallah festivities while they remain in their various schools,” The statement explained.