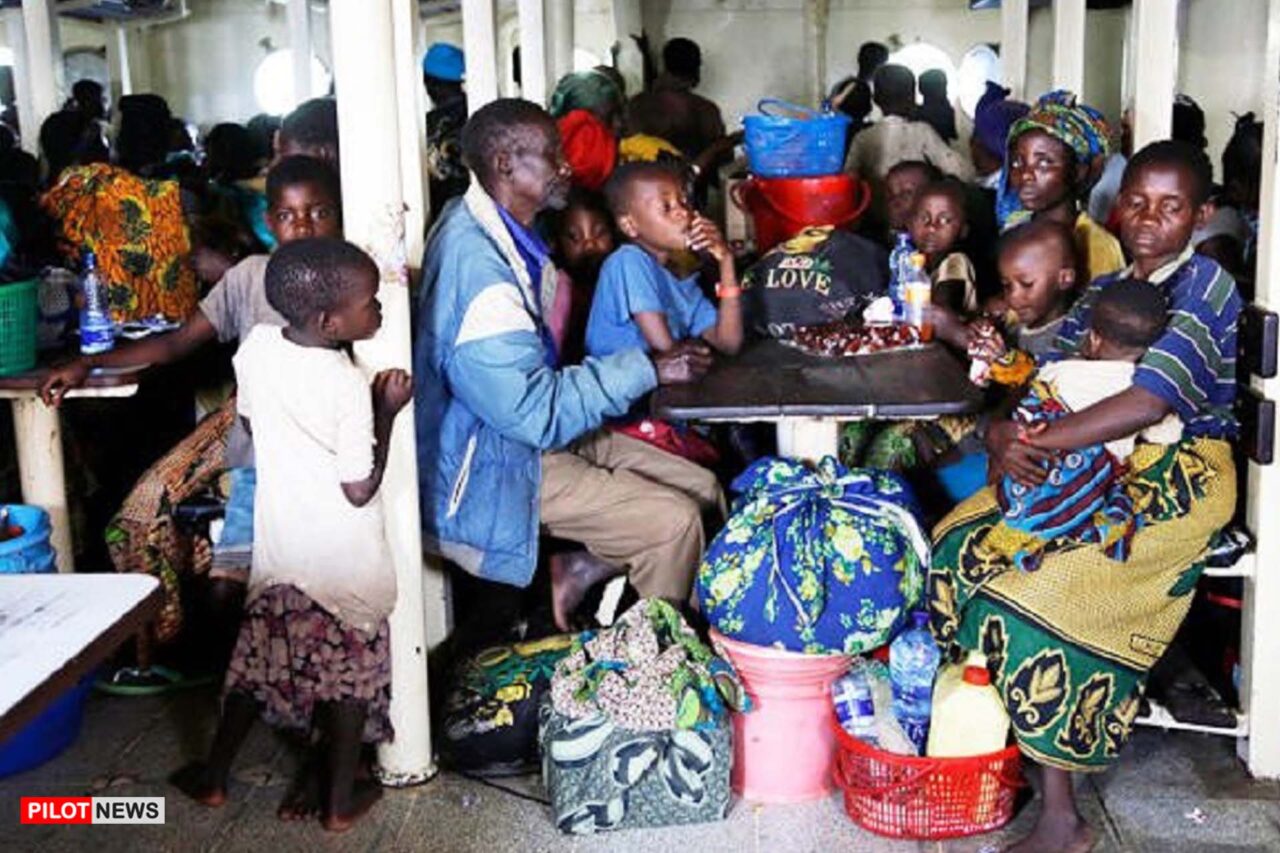 ABUJA — Concerns about the sudden spread of Cholera is beginning to grow among the authorities as the numbers of suspected cases and death continue to rise.

604 suspected cases alongside 54 deaths caused by the infection have been recorded within six area councils in Abuja.

Cholera is an acute diarrheal infection caused by the ingestion of food or water contaminated with bacterium.

Ramatu Aliyu, the minister of state for the federal capital territory, who announced the growing numbers said FCT recorded the suspected cases and deaths along with nine positive cases for cholera on rapid diagnostic test from May 2021.

According to her, 120 communities across the six area councils are involved with AMAC having the highest number of cases followed by Gwagwalada and Bwari area councils.

She revealed this while launching a community sensitisation on cholera and other disease outbreaks at the palace of Mohammed Bello Umar, Agora, Zuba on Saturday.

In a similar vein, the director-general of the Nigeria Centre for Disease Control (NCDC), Chikwe Ihekweazu, disclosed that six states reported 1,786 suspected cases of cholera between June 20 and 26.

Speaking on the rising statistics, Mrs. Aliyu urged citizens to maintain good personal hygiene. She advocated for the proper disposal of sewage and refuse, good hand washing practices and consumption of safe water as a means of controlling the spread of the infection within the country.