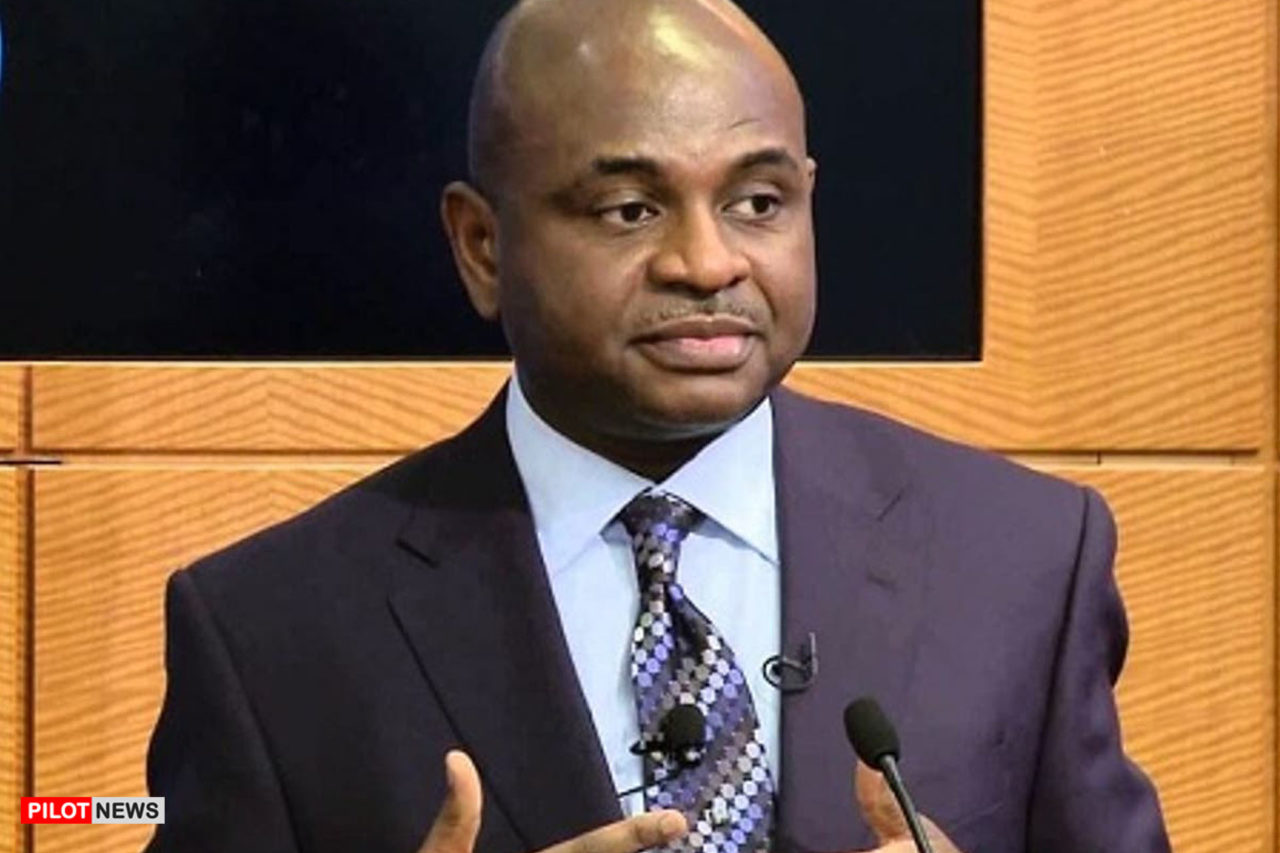 ABUJA — A former presidential candidate, Professor Kingsley Moghalu, has said that Nigeria does not need the National Assembly to guide or subject the operation of the Independent National Electoral Commission (INEC) to another government body.

Professor Moghaly was reacting to a recent vote at the Senate which established that INEC may consider the electronic transmission of results provide that the national network coverage is assured of being adequate and secure by the Nigerian Communications Commission and approved by the National Assembly.

In reaction to the Senate vote, Moghalu, who featured on Channels Television’s ‘Sunday Politics’ said, “we don’t need the National Assembly trying to micromanage INEC or trying to subject INEC to yet another body of government”.

Moghalu, a former Deputy Governor of the Central Bank of Nigeria (CBN), posited that the legislation by the Red Chamber on the matter of electronic transmission of elections results “is not a sensible one and does not promote good faith”.

The Professor further argued that INEC is an independent electoral body and as such, cannot be subjected to the say-so of another body of government, saying that it is absurd that the Senate sought to be a reference in a match which it is also a player.

Cholera Cases On the Rise in Nigeria