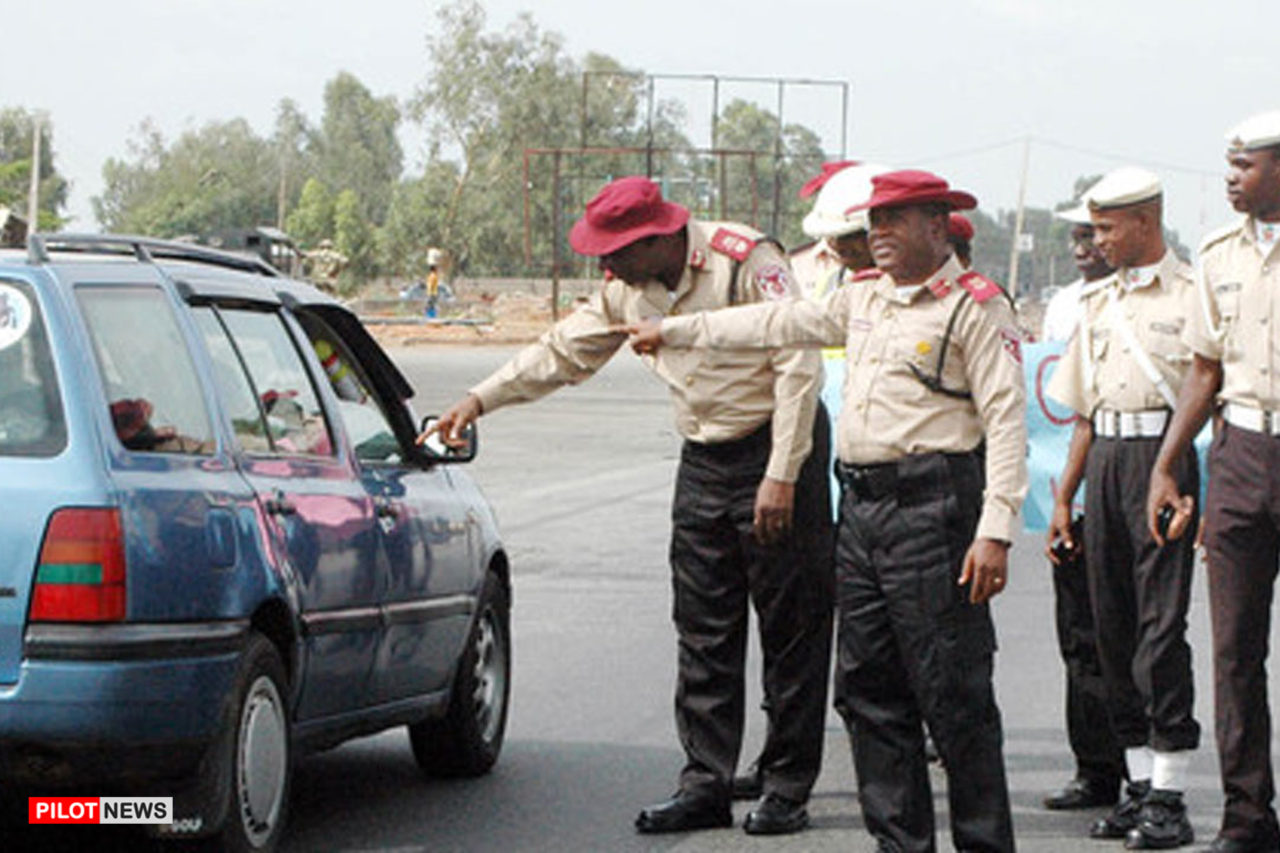 The FRSC headquarters in Abuja has directed state commands to go after driver’s licence defaulters from July 5 to July 11.

The operation targets motorists without valid licences, expired ones, and those with expired temporary copies.

The Sector Commander, Mr. Adeoye Irelewuyi, told the News Agency of Nigeria on Tuesday in Awka,  that the operation would help reduce the number of unqualified drivers on the road.

Irelewuyi decried the habit of driving without valid licence, saying that it was the only legal document that permitted anyone to drive on Nigerian roads.

“Many people we see behind the wheels are not even licenced and anybody that is not licenced to drive should not be on the road.

“Some have expired licences. Some, having applied for licences and they are ready, yet they have not come to pick them.

”In the state, we have over  2,000 uncollected permanent drivers’ licences.

“Do not wait until you receive text messages. l use this opportunity to appeal that applicants of driver’s licence should go to where they did their capturing and collect them.

“So, the exercise will continue to weed out people that are not certified to drive on the road,” he said.

Irelewuyi said that some of the arrested drivers were booked accordingly while others had their vehicles impounded.

He urged motorists to always obtain a valid or renew their driver’s licence before driving.

Emir of Gwandu Blames Parents On Banditry, Other Forms of Insecurity