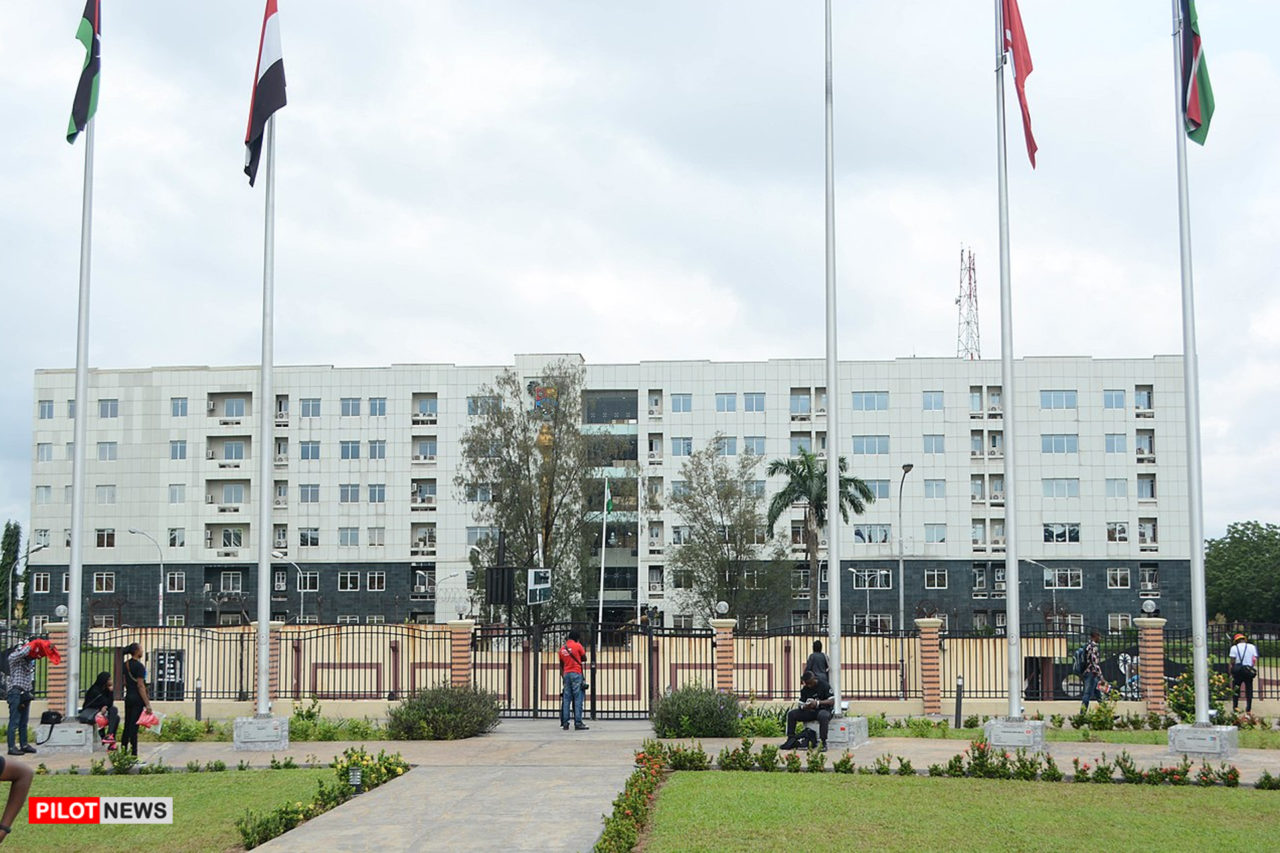 IKEJA — Lagos House of Assembly has recommended two years’ imprisonment for a person or persons obstructing fire fighting or assaulting firefighters.
The assembly made the recommendation in its proposed state fire service bill.
The Chairman of the House Committee on Special Duties, Mr. Raheem Kazeem (Ibeju Lekki II) made the disclosure at a one-day public hearing on the bill on Friday.
The public hearing was conducted by the House of Assembly.
The News Agency of Nigeria reports that the bill is entitled: “A Bill for a Law to Establish the Lagos State Fire and Rescue Service and for Connected Purposes”.
According to Kazeem, the bill proposes that any person or group of people obstructing, assaulting or resisting fire service personnel shall be fined N500,000 or sentenced to a jail term of two years or both, for an individual.
He submitted that the fine for a corporate body should be five million Naira.
According to the lawmaker,  failure to yield right of way to engines or other mobile fire-fighting equipment as required by the law is an offence and, on conviction, the accused shall be liable to a fine not exceeding N100,000 or a prison term not exceeding six months or both.
The lawmaker noted that the bill also provided for prohibition and control of the use of materials classified as fine hazard in the erection, alteration, improvement or repair of any building or other structures.
Kazeem said the bill also provided for risk assessment and fire investigation in public and private places considered to be potential risks to human lives and property.
According to him, the bill is aimed at preventing fire or fire-related emergencies within the state.
The lawmaker said that the bill would empower the state fire service to investigate and respond to complaints from members of the public on matters that could lead to outbreak of fire or other related emergencies.
He noted that the agency would charge fees annually for service rendered other than extinguishing fires, at the rate prescribed under the schedules of the law.
Kazeem said the rate should be reviewed periodically.
“Any prescribed charge under this may be sued for and recovered in a court of competent jurisdiction in the state by the state fire controller in his official name with full costs of action from the person charged as a debtor to the state.
“A charge shall not be made for any service rendered by the service in extinguishing fires and for rescue operations.
“It also provides that all buildings must have fire safety equipment such as conventional fire extinguishers, smoke detectors, central fire alarm system,s and, at least, two stair cases for storey buildings.
“Buildings that are two storeys or more are to have hose reel equipment and automatic fire detection and suppression system (Fire Master 200/Pyrogen etc).
“The service is empowered to cause authorised officers to carry out inspection of any building in the state and the service shall charge fees for inspection of such buildings,” he said.
Kazeem said that fire fighting equipment dealers would be expected to apply for registration with the state fire service for issuance of certificate of registration.
He said that the certificate should be renewed yearly on payment of a prescribed fee.
He said every private organisation or company in the state would be required to apply for registration with the state fire service for  establishment of a private fire department or unit.
In his contribution, a former Head of Lagos State Fire Service, Mr Aderemi Ajose, said the fire service should be under Lagos State Ministry of Special Duties.
He suggested amendment of some of the sections of the bill.
Ajose said a member of the agency’s board should be retired director in the service, adding that another should have about 30 years experience in fire service.
Also contributing, Mr. Ologunboye Pascal, a retired fire service officer, said there should be a provision for firemedics to help in dispensing first aid at fire accident scenes.
A fire engineer, Mr Jumade Adejola, suggested that commercial buildings should be mandated to install fire hydrants in their apartments to reduce fire incidents.
A former Commissioner for Home Affairs in the state, Mr. Oyinlomo Danmole, advised that fire hydrants should be stationed at strategic places across the state to be handy to firefighters during fire emergencies.
Earlier in his address, the Deputy Speaker of the House, Mr. Wasiu Eshinlokun-Sanni, said the state government would continue to attach importance to the security of the state residents.
Eshinlokun-Sanni, who represented Speaker  Mudashiru Obasa, said there were fire incidents in the state in recent times.
He said that the bill was meant to address fire issues.