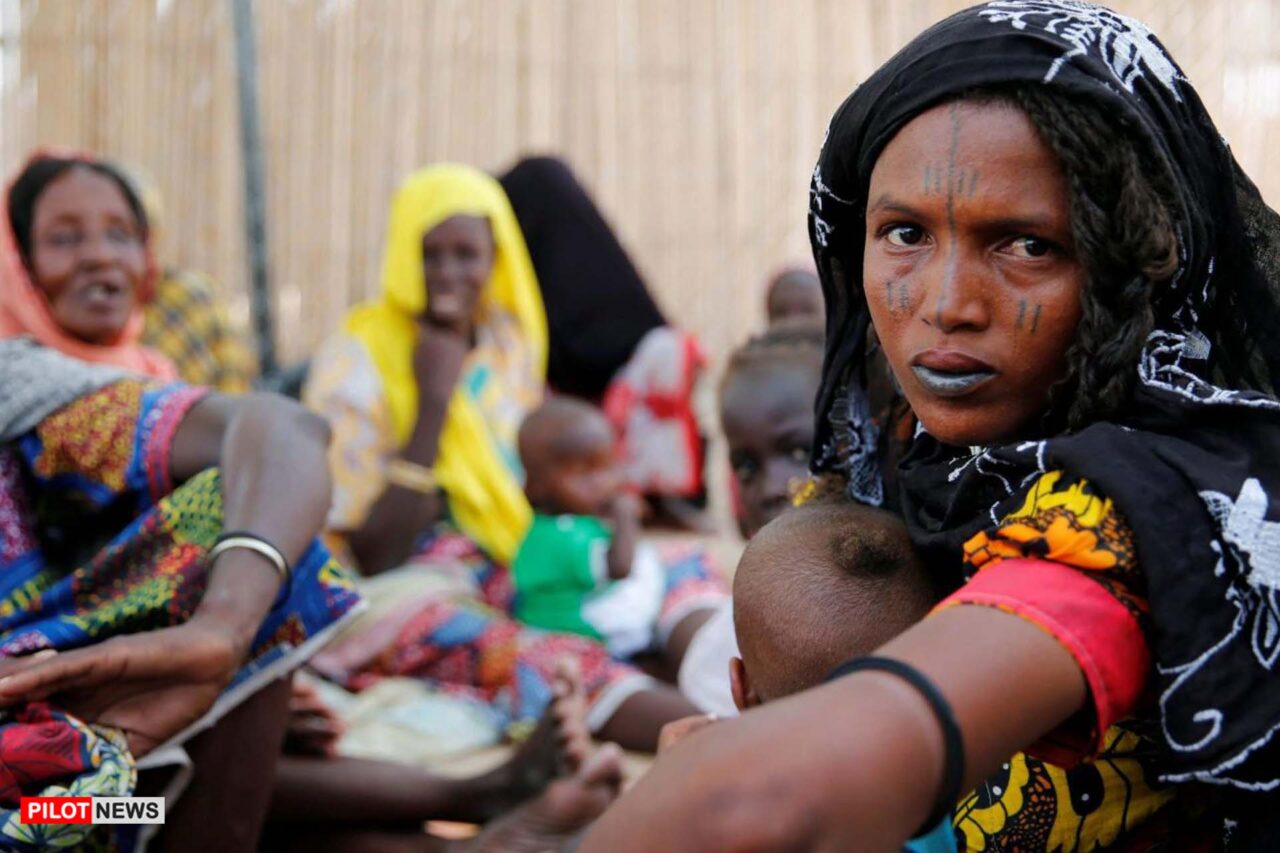 The beneficiaries also included host communities of the IDPs camps, widows, and orphans.

The coordinator of the Malaysian group, Dr. Mohammed Amin Umar, while speaking during the symbolic slaughtering of the cows on Tuesday at the Bakassi IDPs camp with over 40,000 IDPs, said it’s their usual practice to donate cows, goats, and rams to Muslims all over the world in the event of Sallah celebrations.

He said the donation is the second time in Nigeria the Malaysian Group would be donating to the less-privileged.

“Initially, last year, we did the same thing but the number of cows slaughtered was just nine. However, because of the impact of the nine slaughtered, the organisation deemed fit to increase the number of the donation.

“The 50 goats on the other hand are dedicated to orphans. So we sample how many widows are there with their children in their homes. So, we got 42 widows while the remaining eight will be given to the less-privilleged. We are doing this based on the teachings of sharing as obtained in Islam,” he said.

Ali Abdullahi Musa, director, planning, research and statistics, State Emergency Management Agency (SEMA), in his remark, lauded the Malaysian group for putting smiles on the faces of the less-privileged like displaced persons, widows and orphans, who couldn’t afford anything during this year’s Eid-el-Kabir celebration.

“Last year they gave us nine cows and this year, the Malaysian group contacted us that they wanted to do another intervention, so they requested for the number of IDPs camps and figures in Maiduguri to enable them to increase their intervention. So, they have given us a total number of 100 cows and 50 goats.”

“This is a huge intervention considering the economic hardship experienced in the state due to insurgency. This has shown that Muslim groups in Malaysia are identifying with us. It has brought huge relief to both state government and displaced persons as well as widows and orphans.”

“You can see how the children are jubilating because their parents can’t provide. So, this intervention is timely and impactful. We thank our Muslim brothers and sisters in Malaysia for this gesture and May Allah reward them,” he said.