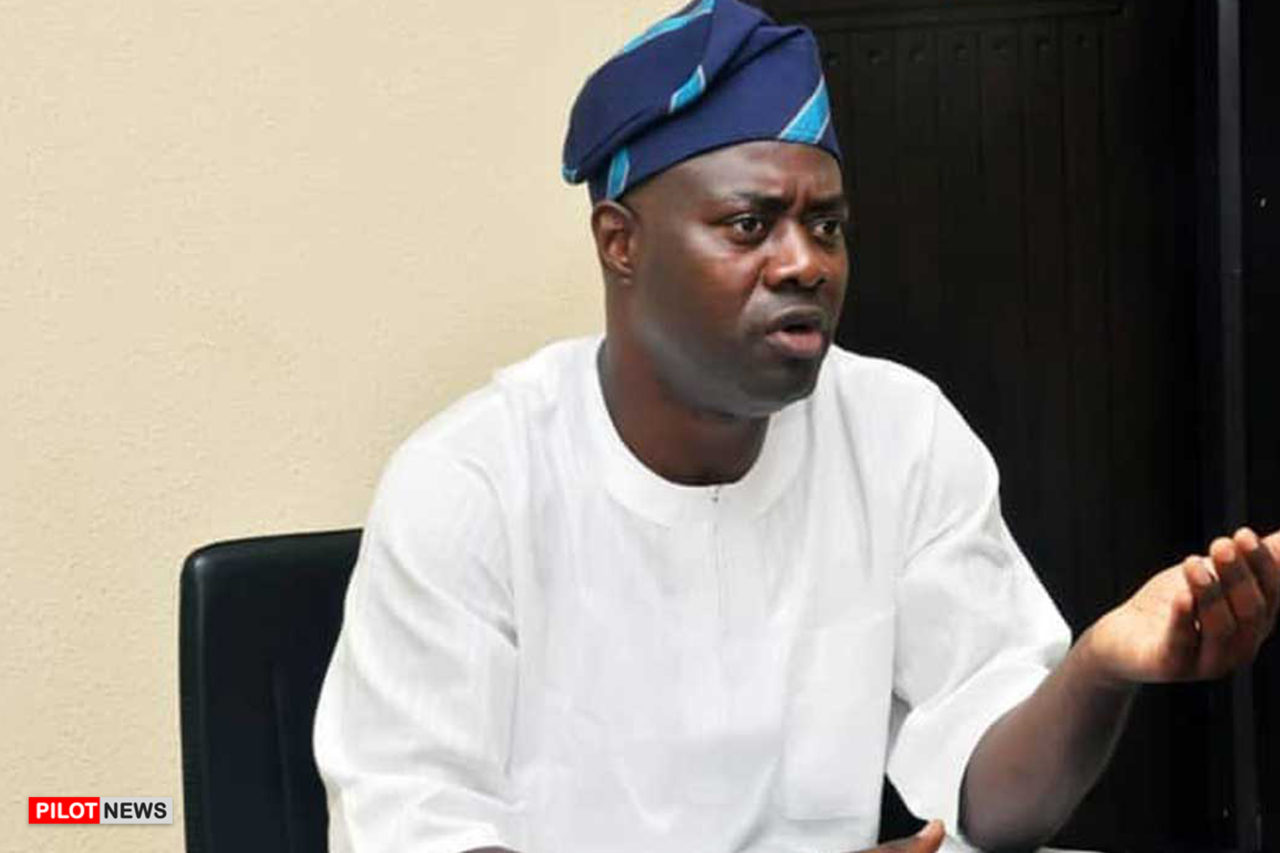 The Implementation Committee of the 2019/2020 Civil/Public Servants Audit and Payroll Re-engineering/Validation Exercise in Oyo State on Wednesday says it has uncovered no fewer than 41 ghost workers in the state.

The committee also recommended the removal of 41 staff classified as “No Show” (ghost workers) by the consultants.

It indicted 602 officers and recommended them for removal from the payrolls, but cleared 40 others of any infraction.

During the exercise, according to the committee, it uncovered 10 deaths; 170 systematic retirements; and affirmed the option of voluntary retirement by 341 others with irregular records of service.

Adisa noted that the committee examined the report submitted by the consultants and also interacted with the affected officers before finalising the implementation model.

“Following a series of reconciliations, the report of the consultants was received by the government on April 30, 2021, after which an Implementation Committee was put in place to fashion out the final implementation model.

“The 13-member Implementation Committee, headed by Mr. D.O Olatunde, Permanent Secretary, Civil Service Commission, affirmed that “forty-one (41) officers established to be “No Show” should be removed from government payrolls immediately.”

“The committee recommended that an administrative investigation be undertaken by the government to determine where the salaries of the “No Show” officers had been going.

“From the above, it is observed that from the 602 alleged officers, one hundred and seventy (170) had already retired systematically due to no particular influence of the screening exercise and ten (10) deceased.

“It also agreed that: “three hundred and forty-one (341) officers that opted for voluntary retirement should be allowed to do so; forty-one (41) officers established to be “No Show” should be removed from Government Payrolls immediately; while the list of affected officers from Tertiary Institutions should be forwarded to their respective Governing Councils for necessary action,” he said.