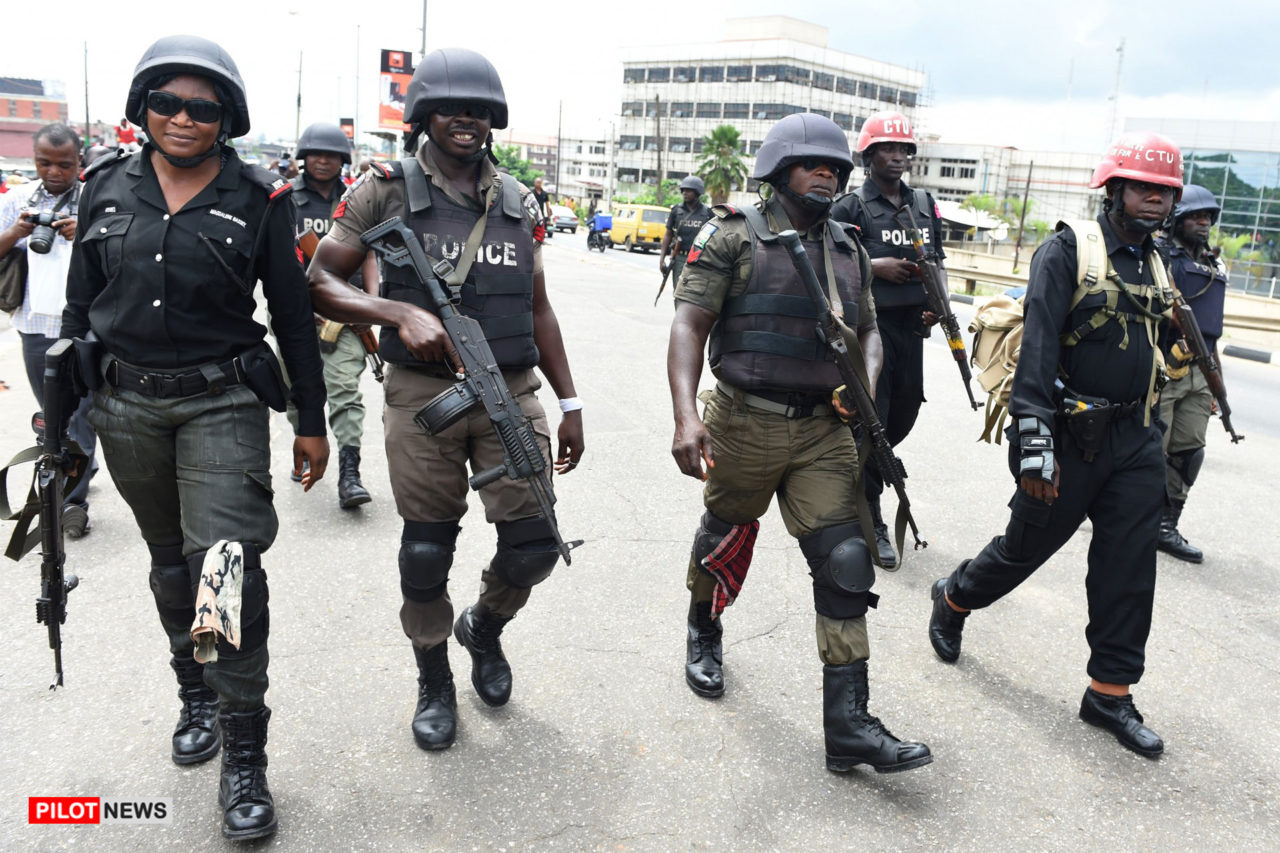 Zamfara State Police Command has confirmed that it rescued 100 kidnapped victims, most of them Nursing Mothers with their kids.

SP Mohammed Shehu, the Command’s Police Public Relations Officer (PPRO), who revealed this during a Press Briefing at the Command headquarters in Gusau, said the victims were rescued unconditionally and no ransom paid.

While Presenting 80 Persons among the rescued Victims, PPRO said the rescue was coordinated by the Police and Zamfara State government under the Ministry of Security and home affairs.

“The Victims will be debriefed and be reunited with their respective families after medical examination. 20 of them could not attend the Press Briefing due to their Health Conditions, they are receiving medical attention within the State,” he added.

He called on the people of the state to support security agencies with credible information about the criminal elements with a view to restoring normalcy in the state.

The rescued victims were looking very weak and dirty while many of them were breastfeeding their babies even during the Press Briefing.

Some of the Victims who gave their ordeal, lamented that it was a horrific experience as they lived in a very nasty condition of hunger, thirst, threats and uncertainty. But thanks to Allah for regaining their freedom which they never expected.