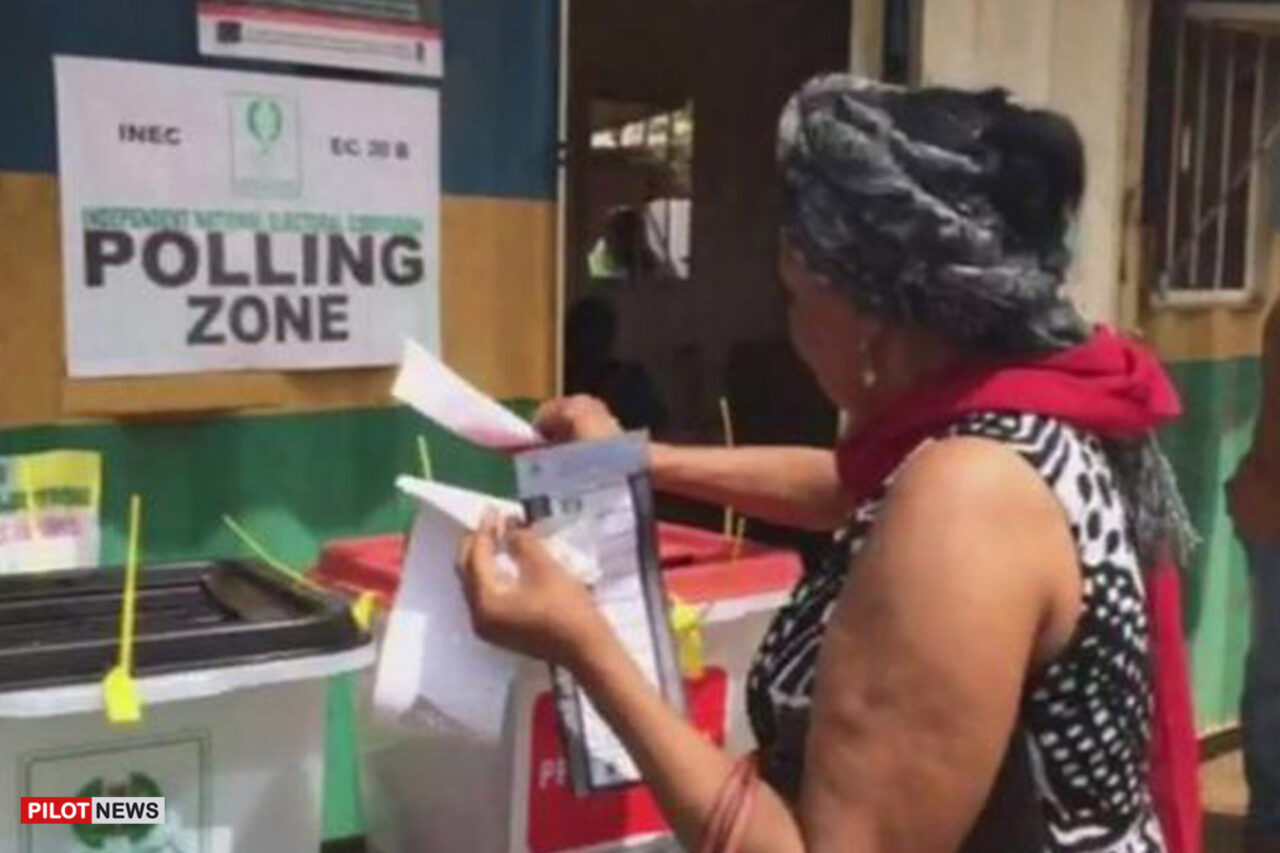 LAGOS — Some voters in Eti-Osa Local Government Area of Lagos State have expressed dismay over the inability to exercise their rights to vote as the electoral officers did not show up.

The voters at Polling Unit 016, Ward A, Lagos State Model Nursery and Primary School, Marwa, Lekki Eti-Osa LGA told the News Agency of Nigeria (NAN) that some of them (voters) had arrived earlier than others, but were yet to cast their votes.

The News Agency of Nigeria (NAN) reports that some voters had arrived at the polling station at 7.30am and as at 1.55pm, when this report was being filed, electoral officers were yet to report to the venue.

One of the voters, Mr. Gashon Asaba, described the situation as sad and called on the government to address the issue.
“I am out to exercise my franchise and was here at about 11.00am, only to have been waiting for over two hours.
“There is still no sign of the electoral officers; accreditation is yet to begin, not to talk of the voting itself.

“I will still be here because I have promised to exercise my franchise so that if the government is bad, I have the right to say so.

“However, if the government is good, then yes, we are the people who voted them in, ” he said.
Another voter, who pleaded to be addressed by his first name, Mr. Samuel said he arrived at the polling unit at noon, hoping the process would have kicked off earlier.

Samuel said, “I was surprised to meet some voters who had come earlier than I did and yet no sign of the officials nor the materials.

“This is rather unfortunate and indeed not proper because we really want to cast our votes; we want to change in our society and so we need to elect people who will affect our lives positively.”

A 60-year old man, Mr. Bola Jibowu, said he initially did not intend to vote, but later changed his mind to vote, only to find that no officer had reported to the venue.

Jibowu had walked into the polling station at about 1:40pm, hoping to vote.
He, however, encouraged the voters not to lose faith in the system, saying, “it is everybody’s responsibility to make a change.
“I am impressed that some young people are still willing to wait and cast their votes in spite of the delay at this polling unit.
“This should encourage our leaders to do the needful; put structures in place to make the system work; create job opportunities for the youth and ensure we develop as a nation, ” Jibowu said.

Another voter, who wanted to be addressed as Mr Franklin said he was expecting a transparent electoral process and also, one that reflected the people’s desire to experience change.

Franklin also called on Lagosians to exercise their duty and right to vote in order to elect good leaders.

“It is a pity, some of us sit down in the comfort of our homes to complain, yet very few people decide the future.

“Instead of complaining exercise your civil rights, while hoping for the best.

“I believe Nigeria and the political system will get better with the right policies and structures put in place, ” he said.
NAN reports that July 24 was slated for the Local Government polls, to elect councilors and chairmen for the 57 Local Governments and Local Council Development Areas in the state.