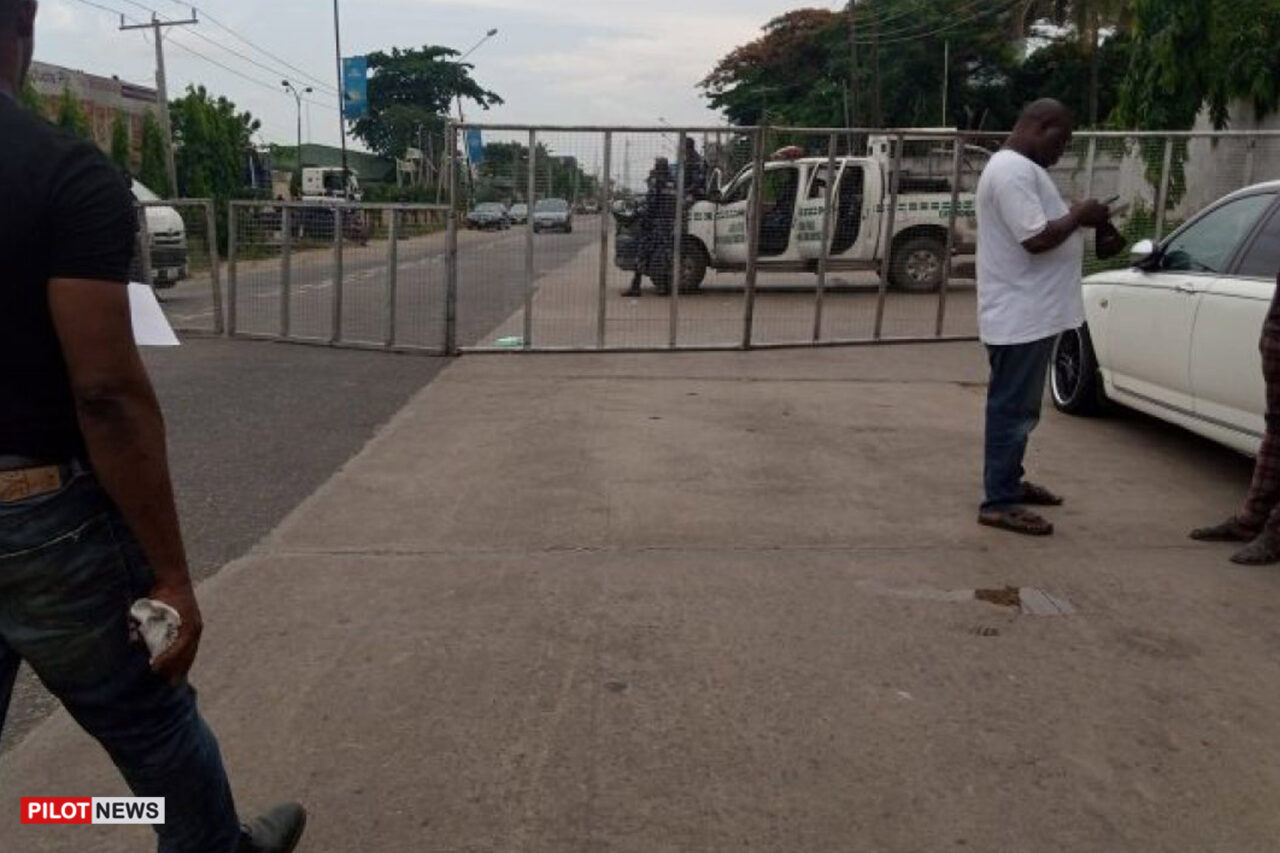 EPE, (LAGOS STATE) — The streets in Epe Division of Lagos State were on Saturday deserted in adherence to restriction order by the state government for local council polls.

The polls, which started at about 9 a.m., were to elect councilors and chairmen for 20 Local Governments and 37 Local Council Development Areas (LCDA’s) in the state.

Lagos state government had on July 22, declared that movement will be restricted throughout the state between 8:00 a.m. and 4:00 p.m. on Saturday, July 24.

Many businesses were shut down and vehicular movements restricted as residents complied the government’s order.

The market areas include Oluwo, Pobo, Mojoda and Aiyetoro.

She said that the card reader was not functioning properly, which made them use the incident form as an alternative for voters to cast their vote through it.

However, Mr. Laja Onasanya, a voter, attributed the low turnout to the lack of enthusiasm of the people to exercise their franchise.

He said that the party had already known the winners and the results had been prepared already.

Voters Groan As Electoral Officers Do Not Show Up

Why Anambra Assembly May Become the New Political Battle Ground