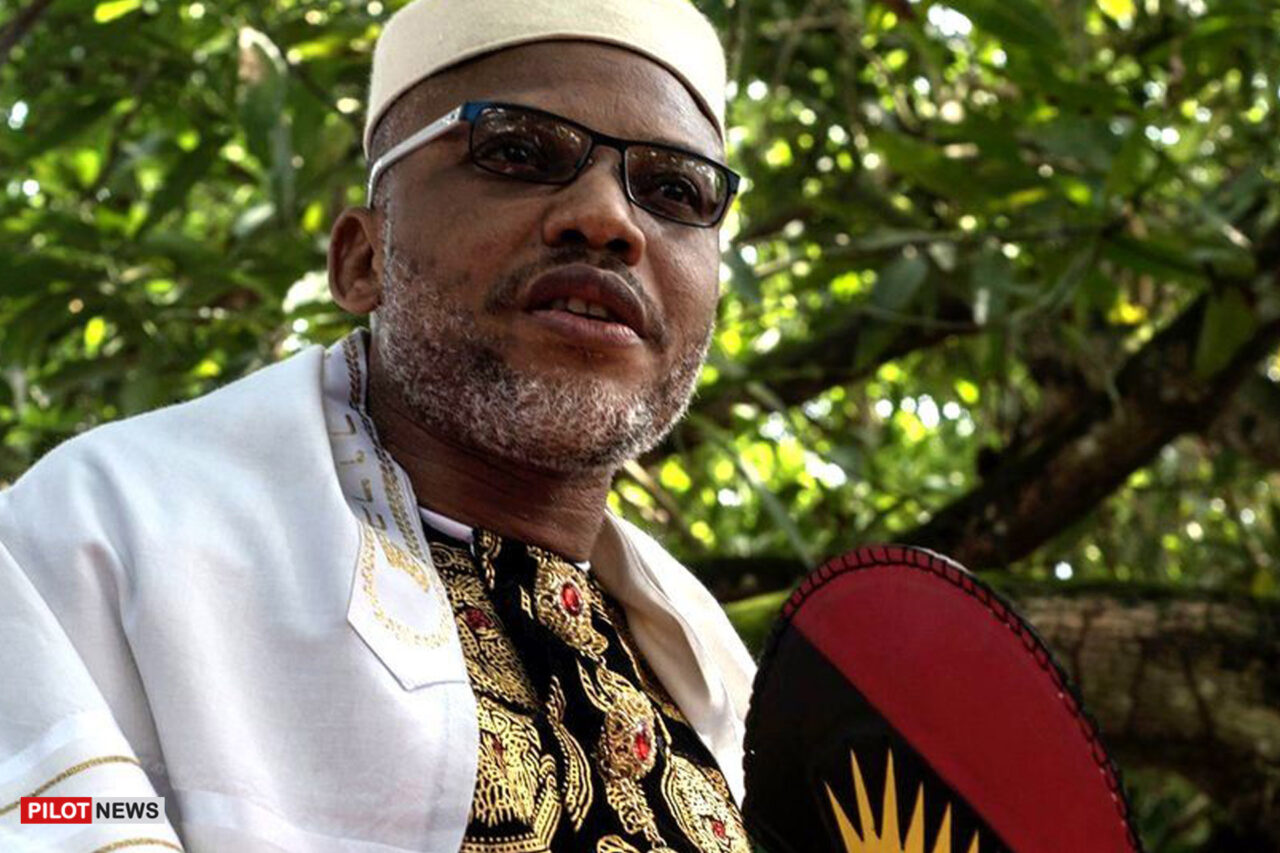 Mazi Simon Ekpa, a broadcaster with Biafra radio has been sacked for refusing to sign the rules of engagement and code of conduct guiding those broadcasting on Radio Biafra.

A statement by the Media and Publicity Secretary, Emma Powerful, said Ekpa also failed to follow laid down rules of operation.

“It has wondered why he would not like to follow the steps of other broadcasters on the platform who have since done the needful.”

“The group however noted the decision to disengage Ekpa was not to ridicule him but to prove to all that due process could not be compromised in IPOB as a well-structured movement,” it said.

The self-acclaimed leader of Indigenous People of Biafra (IPOB) Mazi Nnamdi Kanu is still in the custody of the Department of State Services (DSS) weeks after he was extradited from Kenya.

He has been accused by the Federal Government of inciting violence especially in the Southeast part of the country.

Foundation To Sensitive Youths On Dangers Of Political Thuggery