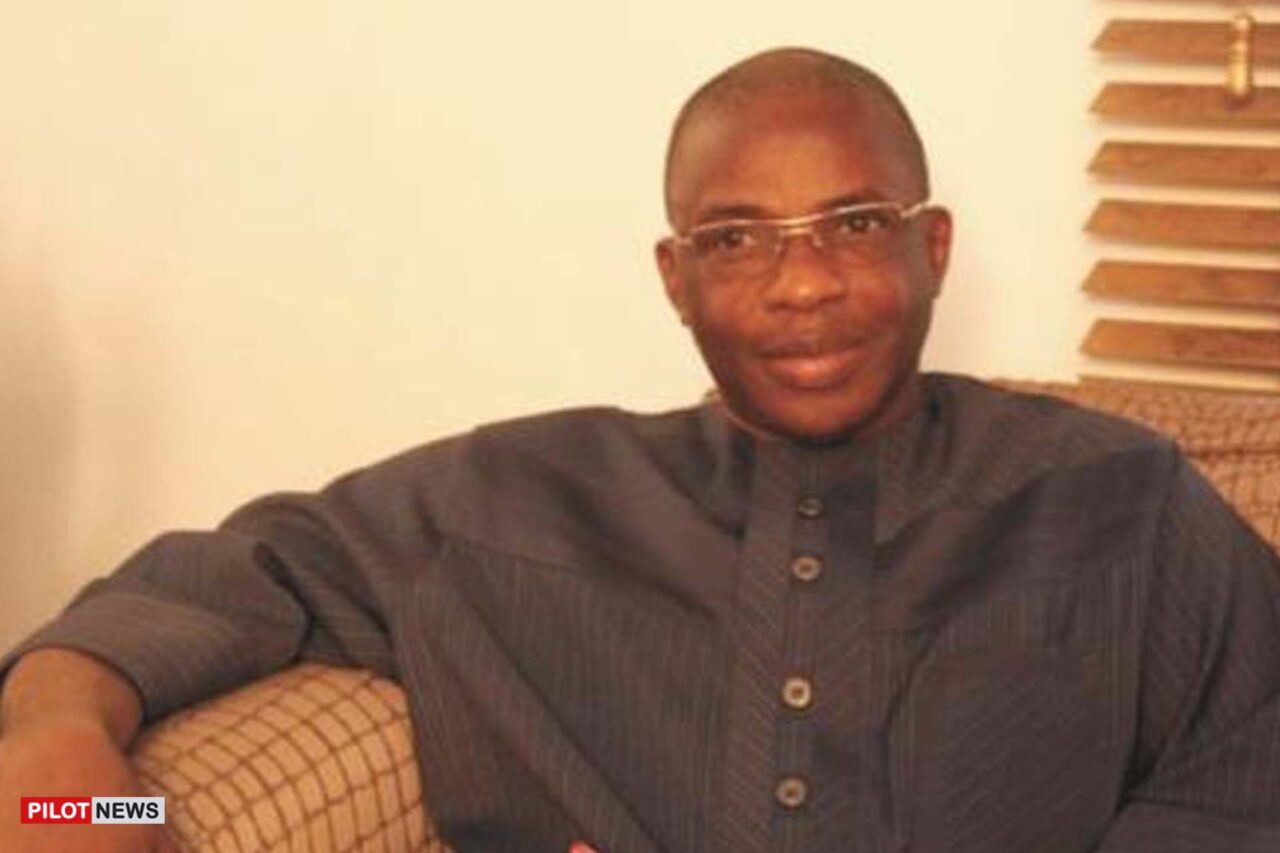 OWERRI — Ex Imo state governor, Ikedi Ohakim has declared openly his defection to the All Progressive Congress (APC) on Tuesday.

An event was held to celebrate his defection at his hometown which is located in Isiala Mbano LGA, Imo state.

He pointed out that the decision was taken after several pleas from his supporters and the APC leadership.

“Given my commitment to the best decisions that would be most beneficial to the people and desirous of the need to quickly join hands with my friend, Uzodimma, and other leaders of the party in Imo, south-east and Nigeria to build a formidable political party headed by individuals that share the same values and ideals with me, I, Ikedi Ohakim, and my supporters and associates decided to join the APC.

“This decision is in response to the pleadings of my admirers and the touching request by the leadership of APC in Imo. What I am doing today, therefore, is to publicly endorse an action I took at my ward level many months ago,” he said.

Speaking about Hope Uzodimma, the current Imo governor, Ohakim claimed that his (Uzodimma) administration is determined to positively influence the lives of the people of the state and enhance their standard of living.

According to him, the governor is committed to establishing enviable records that would change the lives and fortunes of Imo state people.

Ohakim is a founding member of the Peoples Democratic Party (PDP) in Imo who had left for the Progressive Peoples Alliance (PPA) in 2006.

Women With Disability Crie Out Against Insecurity In Enugu.

Adamawa State Records 774 Cases In One And Half Year