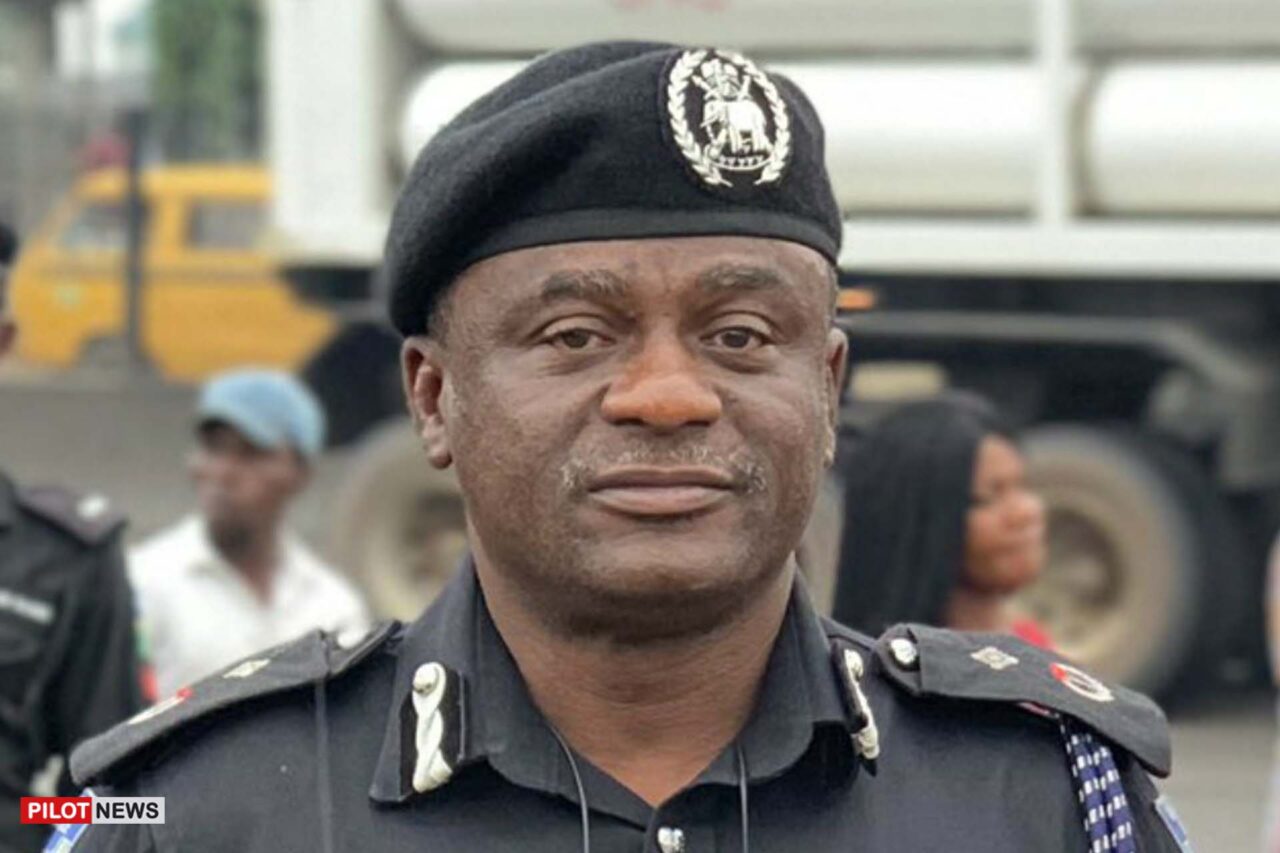 ABUJA — The Inspector-General of Police, Usman Baba, has appointed DCP Tunji Disu as the new Head of the Police Intelligence Response Team (IRT)

Kyari was linked with Ramon Abbas a.k.a. Hushpuppi, a Nigerian facing trial for fraud in the United States of America.

Mba said the Police took the decision to “refocus the IRT for better service delivery”.

He was also the Deputy Commissioner of Police, Department of Operations, Force Headquarters, Abuja.

The new IRT boss previously served at the State CID, Rivers State as the Deputy Head of the Unit.

He was also a former Commander of the Nigeria Police Contingent to the African Union (AU) Peace Keeping Mission in Darfur, Sudan.

DCP Disu holds a Bachelor of Arts degree in English from the Lagos State University (LASU) and a Masters Degree in Public Administration from the Adekunle Ajasin University, Ondo State.

He attended several professional courses including Small Arms Smuggling Training in Botswana; Internet Fraud Training at the Cambridge University, UK; Strategic Leadership Command Course at the Police Staff College, Jos; Forensic Investigations and Criminal Intelligence Course at the University of Lagos, amongst others.

He is a member of the International Association of Chiefs of Police, Nigeria Institute of Public Relations and Chattered Institute of Personnel Management, among others.