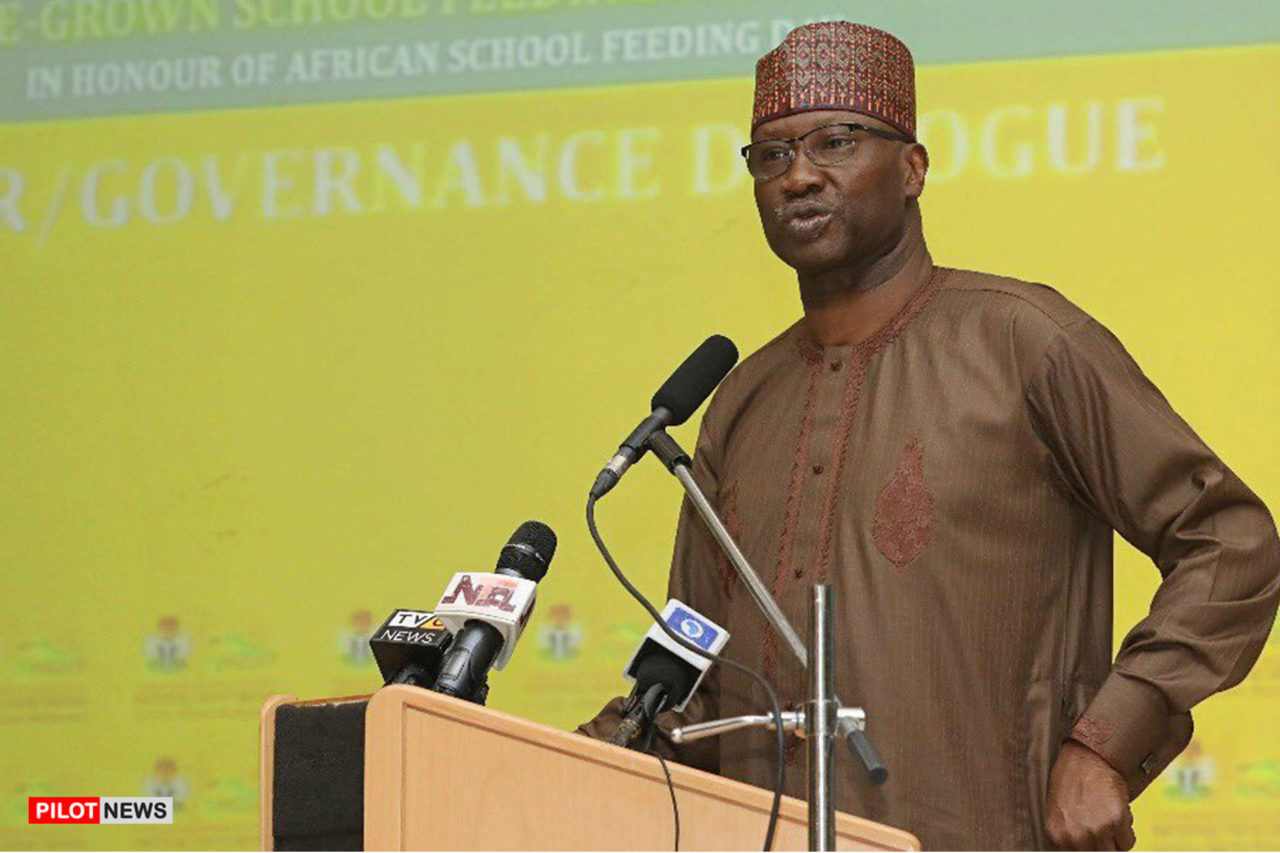 ABUJA — The Secretary to the Government of the Federation (SGF), Boss Mustapha has barred the Governing Boards of Ministries, Departments, and Agencies (MDAs) from being allocated with official quarters and vehicles on a permanent basis.

He said this on Monday in Abuja at the induction programme for chairmen, governing board members and chief executives of parastatals, agencies, and commissions inaugurated by the federal government and organized by the Bureau of Public Service Reform (BPSR).

The SGF who was represented by the Permanent Secretary, General Services Office (GSO), Dr. Maurice Mbaeri said that the board must only operate as a part-time board.

“The board must only operate as a part-time board in accordance with extant rules that forbid allocation of official quarters to members on a permanent basis, use of official vehicles by members on a permanent basis and authorizes payment of estacode allowances for only overseas travels approved by the Office of the Secretary to the Government of the Federation and their supervising Ministry,” he said.

“Initiating unlawful disciplinary measures against the Chief Executive without requisite guidance and approval from supervisory Ministry, and instigating the labour unions and associations as agents of distraction in the parastatals,” he added.

Director-General of Bureau of Public Service Reforms, Mr. Dasuki Ibrahim Arabi, said the event was aimed at strengthening weak corporate governance practice in government agencies in recent times and in view of the avoidable frictions and misunderstandings between and among CEO/Board Members/Commissioners in some Federal Parastatals, Agencies and Commissions.