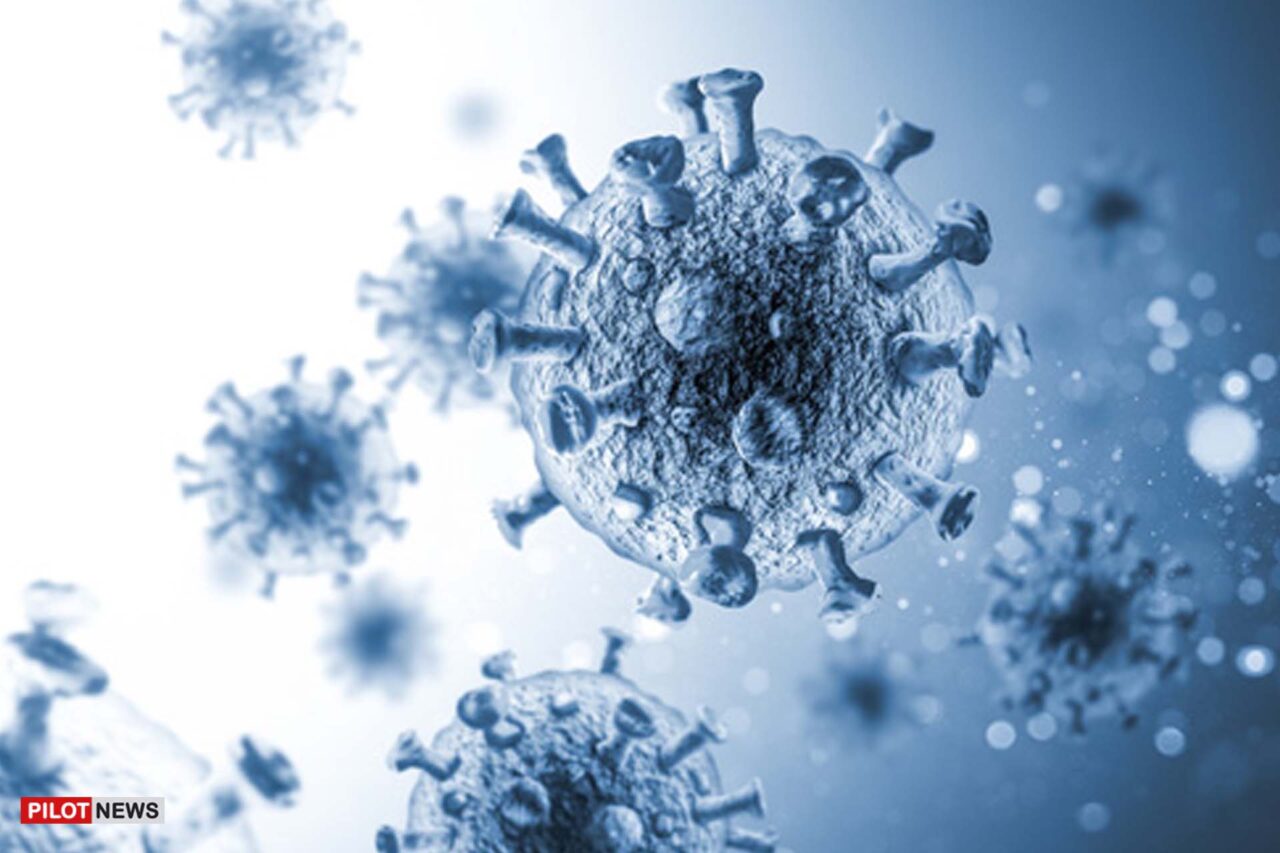 ABUJA — With the reported cases of Delta variant in some parts of Nigeria, more than one hundred prospective corps members were diagnosed with COVID-19 at the various camps of the National Youth Service Corps (NYSC) across the country.

Camps of the National Youth Service Corps (NYSC) that have confirmed reported cases so far are Edo, 17 cases, 26 test positive in Plateau, Gombe has 25 test positive, 14 confirmed positive in Sokoto, 21 cases in Taraba, and Six cases at Ogun.

The cases were detected following mandatory COVID-19 tests conducted on reporting corps members for the virus before being admitted into the camp.

The NYSC orientation camps were opened at the weekend for Batch B, Stream 1 of this year’s season.

The federal government had, on Monday, raised the alarm over the spread of the contagious Delta variant of the virus to more states, as authorities ponder fresh lockdown for the worst-hit states.

Data obtained from the Nigeria Centre for Disease Control (NCDC) shows a sharp spike in incidences with 851 cases recorded in the first two days of August.

NYSC officials at the states level have constituted COVID-19 Vanguard, a team to aid enforce compliance to health protocols on the camps.

An infectious disease expert at the Lagos University teaching hospital (LUTH), Dr. Oluwafemi Akinpeloye, has urged the government to consider the easiest option of curbing COVID-19 spread in NYSC camps by shutting down the orientation camps.

“The more difficult option is to isolate the corps members with symptoms and send them to the nearest health facility.”

“Another option is to build an isolation centre temporarily isolate and treat the patients, the traditional style. While the most difficult option is to increase testing,” Akinpeloye said.

The Sokoto State Commissioner of Health, Dr. Ali Inname confirmed to newsmen at a press briefing that fourteen corps members tested positive to COVID-19 in Sokoto State, adding that the corps members were now receiving treatment in one of the isolation centres.

The Public Relations Officer of NYSC in Plateau State, Jennifer Laha, said she was not in the position to give any figure of the cases.

The State Coordinator of NYSC in Gombe, Mrs Ada Imoni called on the Vanguard and Enforcement Committee and the COVID-19 Vanguard, comprising of 30 corps members, to ensure that camp participants adhere strictly to safety measures.

A statement by the Ogun State Commissioner for Health, Dr Tomi Coker, revealed that six of the new cases were found in Sagamu while the other two were discovered in Ijebu-Ode.