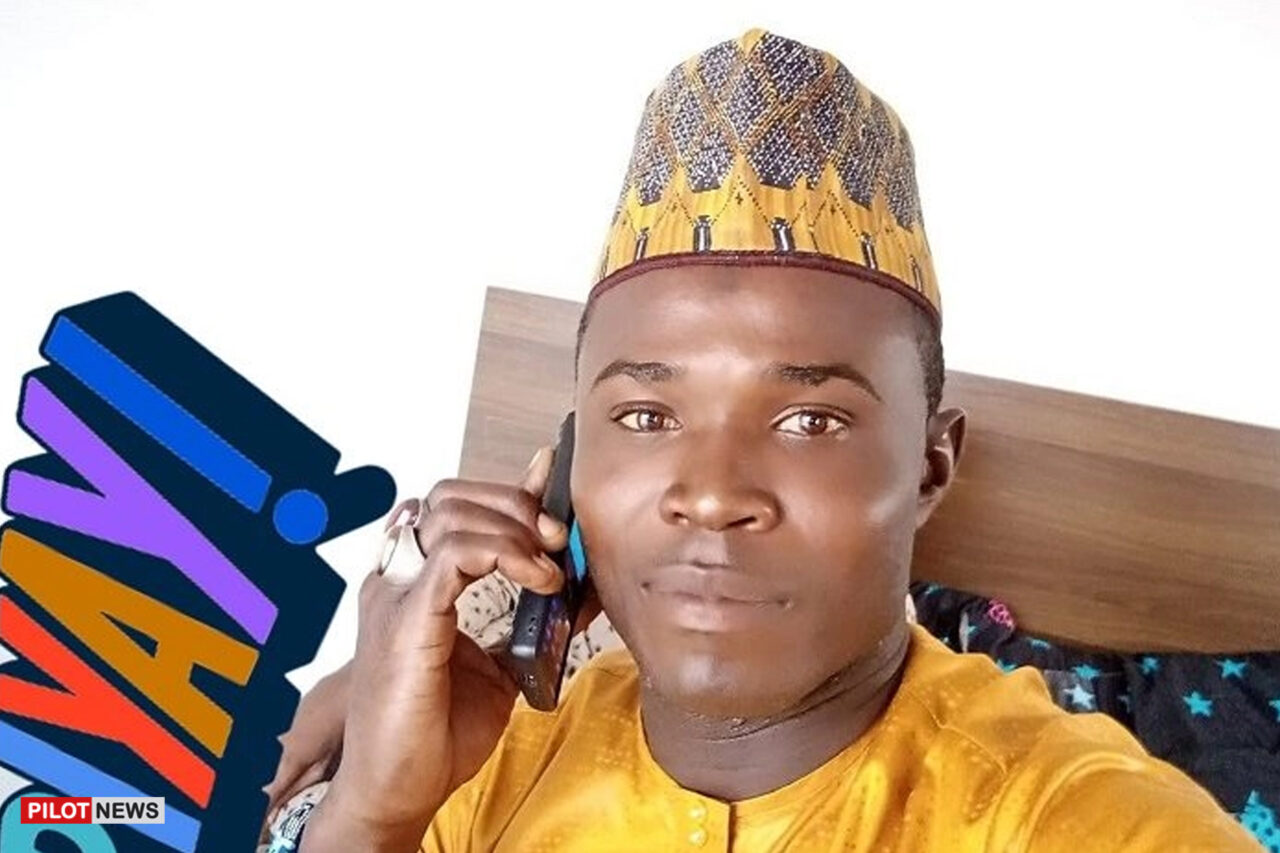 YOLA —  A Chief Magistrate Court II sitting in Yola, Adamawa state on Wednesday convicted and sentenced a businessman, Ali Yakubu Numan, to 2 years, 6 months imprisonment for calling Governor Ahmadu Umaru Fintiri “a biggest and father of all thieves in Nigeria’”.

Ali Numan, had on the11th, 12th, 13th, 17th, 20th and 29th July, 2021, wrote and published on his Facebook handle abusive statements in Hausa and Fulfulde languages against the Governor. 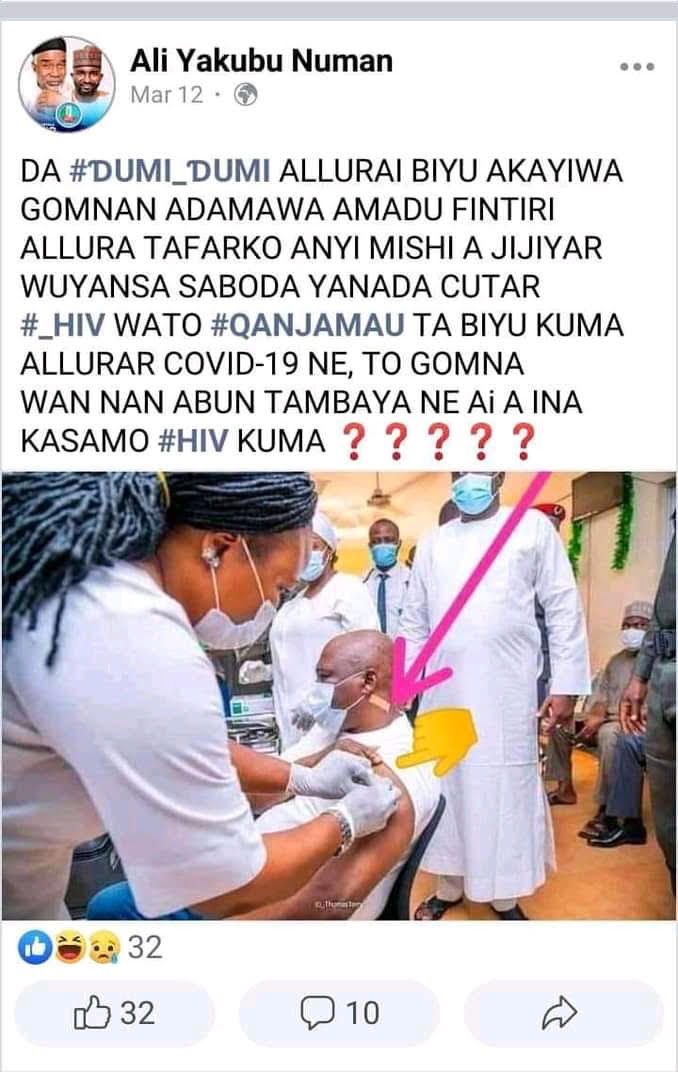 He described Governor Fintiri in the publication as a thief, the biggest and father of all thieves in Nigeria who stole indomie, spaghetti and hundreds of billions.

Irked, by these statements, the state Attorney General and Commissioner for Justice lodged in the court through M. A. Adamu (Senior State Counsel 2), on the action of the defendant which generated tension among supporters of Fintiri and his supporters.

It informed the court that it took the intervention of the operatives of the Department of State Security Service (DSS) to calm down both factions who however urged aggrieved parties to channel their grievances to the appropriate authorities to enable the law to take its course.

When the complaint was read and interpreted to the defendant (now convict), he admitted that he had actually insulted Governor Fintiri.

The court tried and found the businessman guilty; hence his conviction for the 2 offences as charged by the prosecution.

Delivering judgement, Magistrate Japhet Ibrahim Basani convicted Ali to 2 years in prison with option of N50, 000 fine for using abusive language against Governor Fintiri, and also convicted for 6 months without option of fine for the disturbance of public peace.

Earlier, counsels to the complainant, A. M. Iliyasu, and M.A. Adamu, called 2 witnesses who testified in court and tendered confessional statements in both English and Hausa languages respectively among other exhibits.

On his part, counsel to the defendant and now convict, R. N. Agav, pleaded with the court to temper justice with mercy, informing the court that his client is a first-time offender.