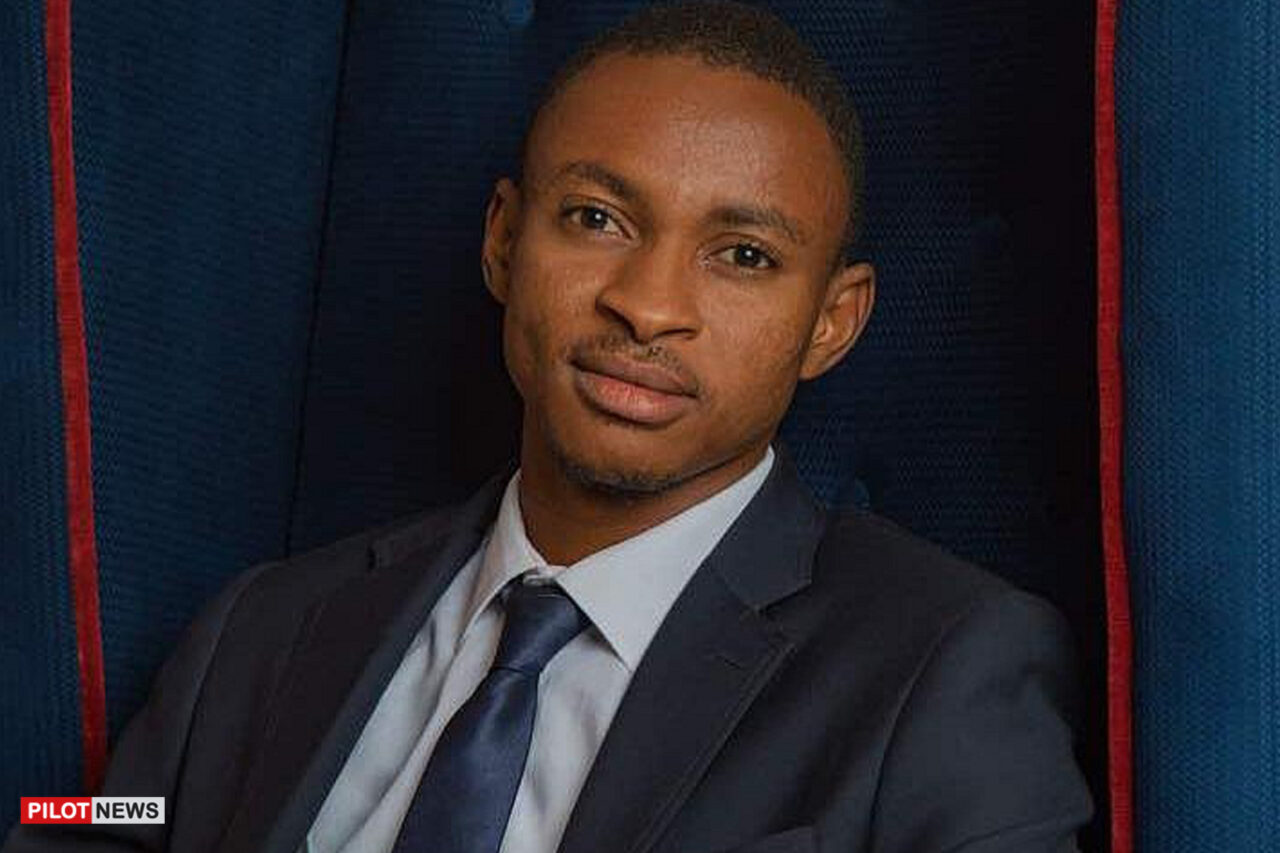 ABUJA —  A political analyst, Mohammed Muazu has called for more commitment to educate and liberate women from the North to take up more leadership positions and be involved in decision-making.

Speaking with the News Agency of Nigeria in Abuja on Saturday, Muazu who said that he is passionate about women empowerment said that for too long women had been held in shackles and limited from participation.

From education to political participation and leadership, he stressed that women cannot continue to be held down, stressing that there can be no effective development without them.

“Investing in girls and women creates a ripple effect that yields multiple benefits, not only for individual women, but also for families, communities, and the nation’s economy.

“From the local to the global level, women’s leadership and political participation are restricted especially in the Arewa society.

“Women are underrepresented as voters, as well as in leading positions, whether in elected office, the civil service, the private sector or academia. This occurs despite their proven abilities as leaders and agents of change, and their right to participate equally in democratic governance.

“It is already basic knowledge that the world can’t evolve and progress into next generations without women. So, why not let our women participate in the decision-making of the society?” he queried.

He pointed out that there is a huge reluctance in the North to educate the girl child, stressing that the region must realize that educating the girl is equivalent to educating a whole generation.

He described as laughable the situation where some men in the North disapprove of male doctors operating or treating their wives but antagonistic to allowing girls to advance career-wise into the medical, technological and entrepreneurial pursuit.

Muazu said that many of the men can attest to the resilience, wisdom, and management skills of women through mothers, stressing that such ideas could make society better.

He said that many African states have signed and committed themselves to promote gender parity in political participation but end up shelving the agreement.

“Abuse of office and desire to acquire power through self-centered means has resulted in the state ignoring women concerns. Thus, women continue to be underrepresented in governments across the nations.

“We are so antagonistic about women taking leading roles when even the Prophet in the Holy Book worked for his wife Khadija.

“The northern history of battles is incomplete without the exploits of Queen Amina.

“Invalidating thoughts and ideas by women has been so normalized, some men don’t take any suggestion from a woman serious because society says it isn’t,” he said.

He added that even in-home, many men lord over their wives and even beat them as thought they were children that ought to be corrected with the rod.

The analyst expressed grave worry that many young men were growing the ill mentality that women have no place in society.

“Nobody is telling you to put a woman above you. But there are unfair treatments against women in our society which is not often talked about and we need to start talking about it,” he said.