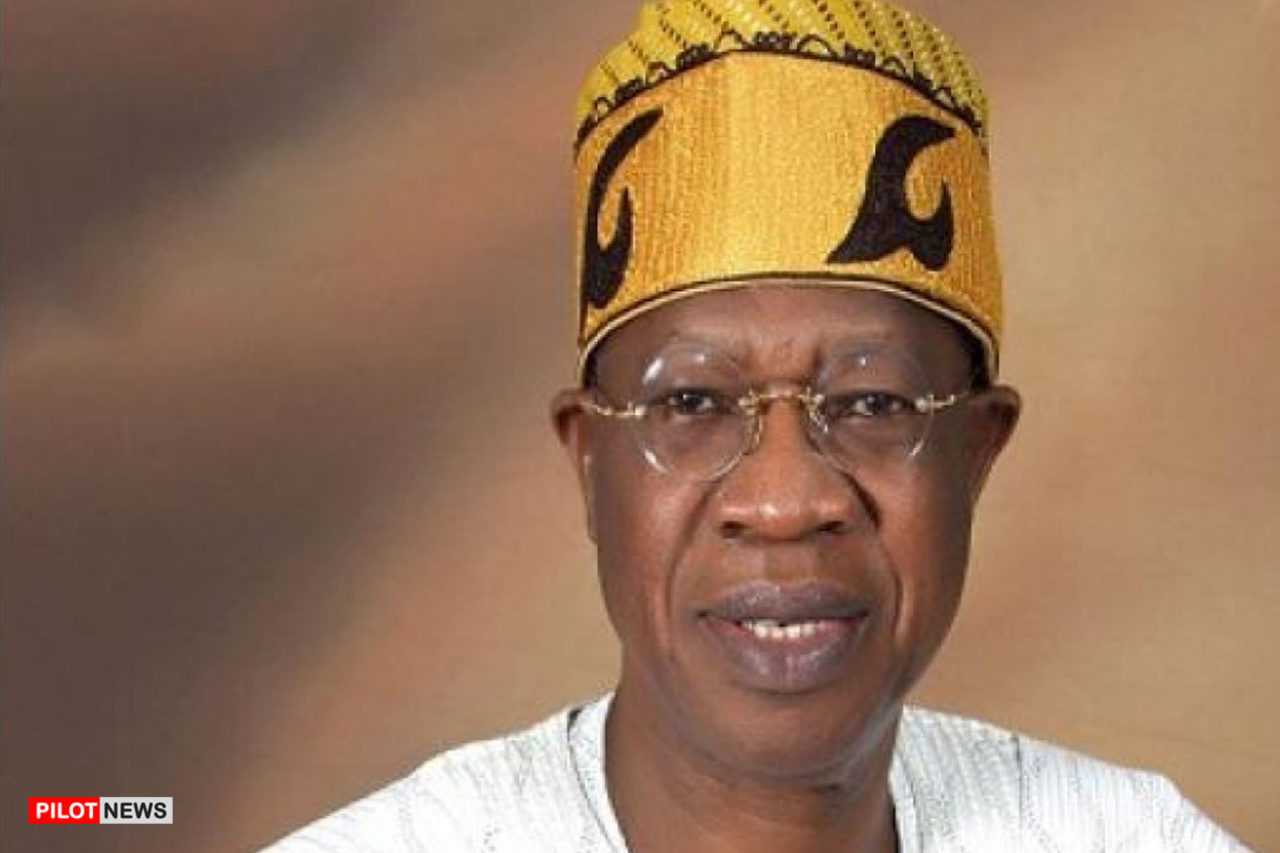 The minister of information, Lai Mohammed has urged the U.S. and other developed countries to support Nigeria in the fight against terrorism.

Mohammed indicated that Boko Haram poses a global threat and as such, should be seen as one.

The minister said this on Friday during an engagement with global media outlets, think tanks, and influencers in Washington DC.

He emphasized the need for global support, noting that terrorism has no boundary and no part of the world is safe if it is allowed to thrive.

“Terrorism is global and has no boundary. For the world to be saved, every corner of the world must be saved.

“We can see from the example of the US, where Taliban takes over Afghanistan, a pointer to how difficult it is to fight terrorism driven by ideology.

“The western world should look into helping developing nations like Nigeria in developing their infrastructure.

“This will help to create employment and quality livelihood that will make it difficult for an ideological group like Boko Haram to recruit the youths.”

The minister said the President, Muhammadu Buhari, and the army should be applauded for their resourcefulness and doggedness in the fight against insurgency.

“The fact that we are witnessing insurgents submitting in droves calls for commendation of our military for their doggedness.

“We must not forget that two months ago, Nigerians were putting pressure on the President to recruit mercenaries to fight the war against terror because they said we were losing the war.

“The president, however, remained focused and confident in his belief in the Nigerian military that they have what it takes to defeat the insurgents,” he said.