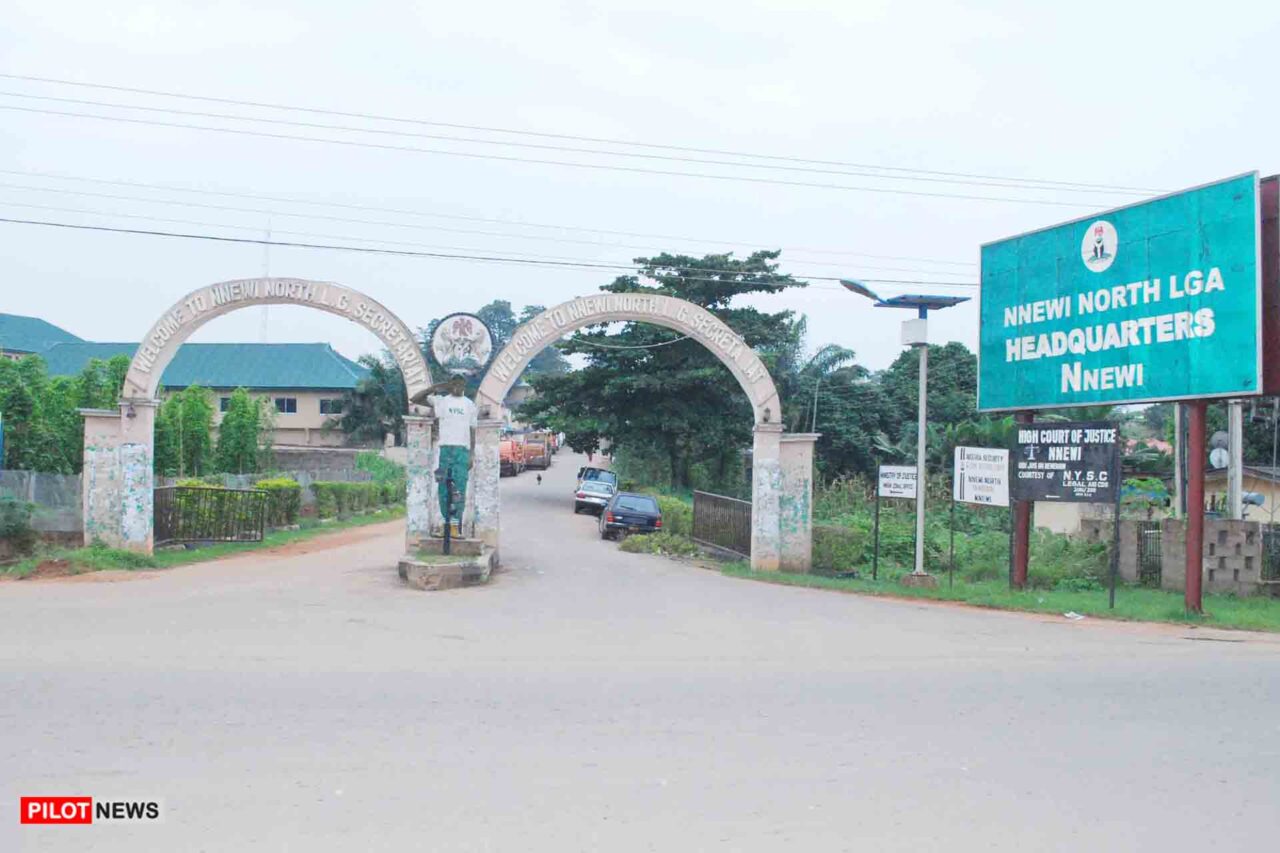 NNEWI — There is palpable anxiety among the people of Nnewi over the persisting sit-at-home directive of the Indigenous People of  Biafra (IPOB); concerns which, today Monday will witness some peculiarities across the South Eastern zone. In Nnewi, this scenario has generated tension across this ever-busy commercial and industrial city of Anambra.

Supporters of the movement had come to the realization that the weekly Monday’s sit-at-home directive would not be a panacea for either a fair trial or hasten the release of jailed IPOB leader Mazi Nnamdi Kanu.

Reactions from Across Nnewi

Mr. Ikem Onukogu in a live video said: “Well, the IPOB sit-at-home order is still in place, I don’t think I will come to market on Monday. There’s is a lot of apprehensions everywhere and you know the modus operandi of IPOB based on their picketing modes, so there’s fear.”

In reaction to the suspension directives, Mr. Onukogu said “I doubt the source of that suspension as it was not relayed by the IPOB’s spokesperson, Emma Powerful”. Although Mr. Onukogu said he is in support of Mazi Kanu’s release but the weekly Monday sit-at-home will not be an effective measure for the release of Mazi Nnamdi Kanu.

A park manager in Nnewi-Onitsha road, Mr. Arinze Ekweoba said; he is in support of IPOB’s struggle as a full-fledged Igbo man but the boycotting activities have robbed Igbo lands a lot economically.

According to Mr. Chukwuemeka Onu, a motorcyclist (okada) in the Roundabout area, Nnewi, “I will not come out because I support the movement, freedom is essential.”

Mr. Obiora Mbelu said that “Nnamdi Kanu has done nothing, he merely expressed his freedom of speech and so, he deserves a fair hearing as enshrined in the Nigerian Constitution. However, the sit-at-home on Mondays should be suspended because it is hurting economic activities. Moreso unknown gunmen, hoodlums, criminals, anti- IPOB members might hijack the medium and unleash terrors on lives and properties in order to give IPOB a bad reputable.”

The manager of B. Agupson furniture simply said: “Monday is sit-at-home, we are afraid because of the killings every Monday, come on Tuesdays or other days to make your purchases apart from Mondays to avoid endangering your lives.”

Another resident Mazi Stephen Kalu is of the opinion that “Everybody should go home and sit down…if we did not eat on Monday, hunger will not kill us, we will eat on Tuesday. In fact, the latest information is if  Igbos did not observe Monday sit-at-home, it will be extended to Fridays that two days a week; Monday and Friday of every week. We don’t want war, we want Biafra peacefully.”

In the transportation sector Mr. Desmond said that “no movement on Mondays, as from Tuesday, you can travel. Let our opinion leaders stop deceiving us, instead let them team up and support the course. All the transportation companies in Nnewi Lagos Park will not move today, Monday.”

The West African Pilot News, WAP, will still continue to update you with the true situation as events unfold later today in Nnewi. 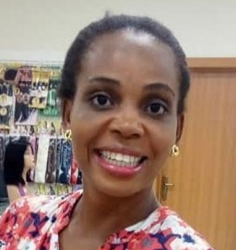