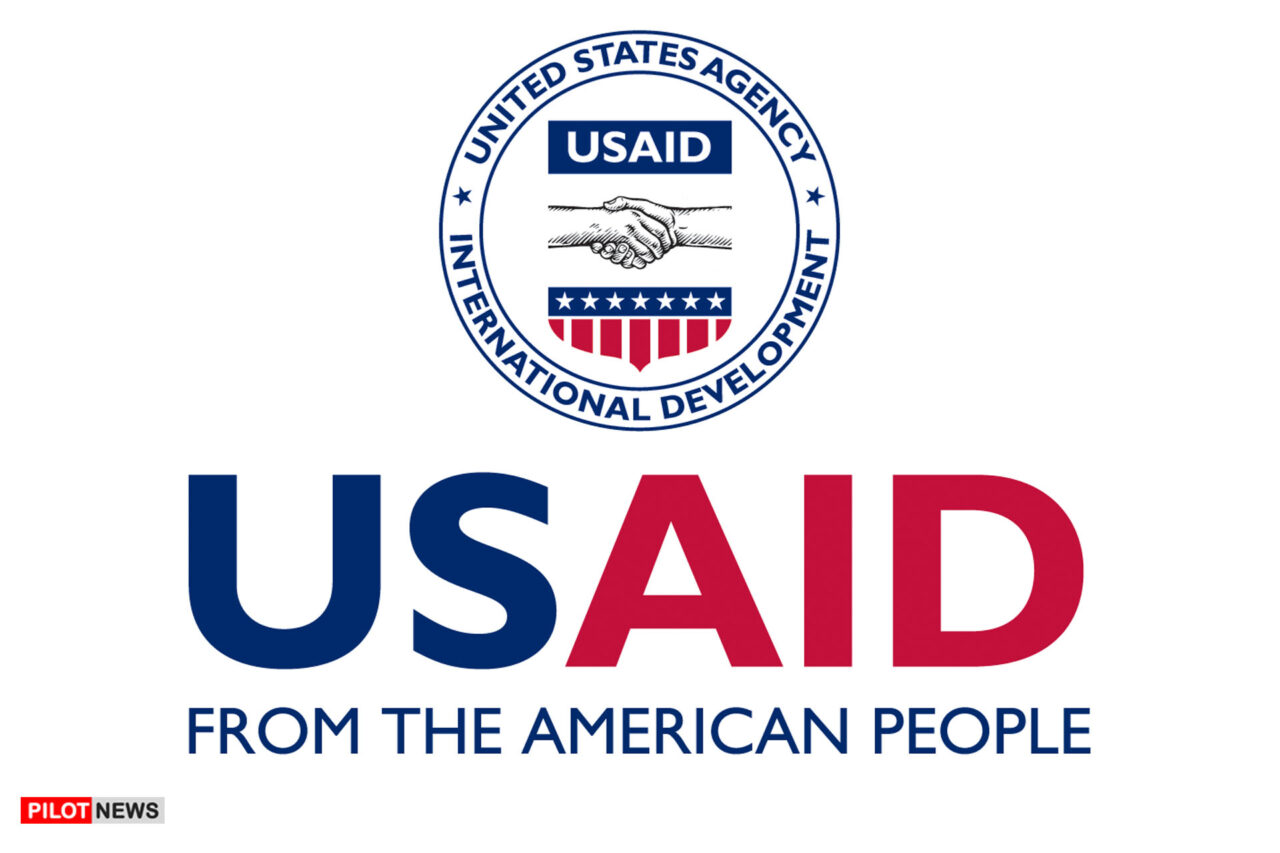 YOLA — A  Non-Governmental Organization, NGO Mercy Corps, has launched Agrochemicals Safety Ambassadors under its programme “Feed the Future Rural Resilience Activity” by Funded United States Agency for International Development (USAID) and implemented by Mercy Corps with support from Save the children.

“The use of Agrochemicals has become inevitable considering the competition between pests and human beings which reduces from yields at harvest time.”

“The awareness activities will reduce exposure to harmful chemicals by farmers and spray service providers while tackling improper use, and poor knowledge about pesticide handling during spray.”

“The step taken by Mercy Corps is timely to stem the tide of wrong application of pesticide as well as make the environment safe, and reducing intake of chemical contained in from produce,” he said.

In his remark an official of Mercy Corps, Mr Raymond Abogonye said explained that the objective of the programme is to have on ground ambassadors that can represent the organization at the grassroots to create awareness and ensure that farmers buy agro products from the right dealers.

“After several assessments on the negative impact of Agrochemicals on farmers and the contaminated food people consume the organization launched the Safety Ambassadors to created awareness among agrochemical dealers, extension agents and farmers on dangers, effects and proper use of the Agrochemicals,” Abogonye said.

Giving update on the safe use of the Agrochemicals Doctor Joseph Kaltungo who commended Mercy Corps for supporting Agriculture in the North East said the minimum qualification any person should apply Agrochemicals is secondary School certificate such that he can read the guide instructions.

Kastina Governor Bans Transportation of Cattle to Other States