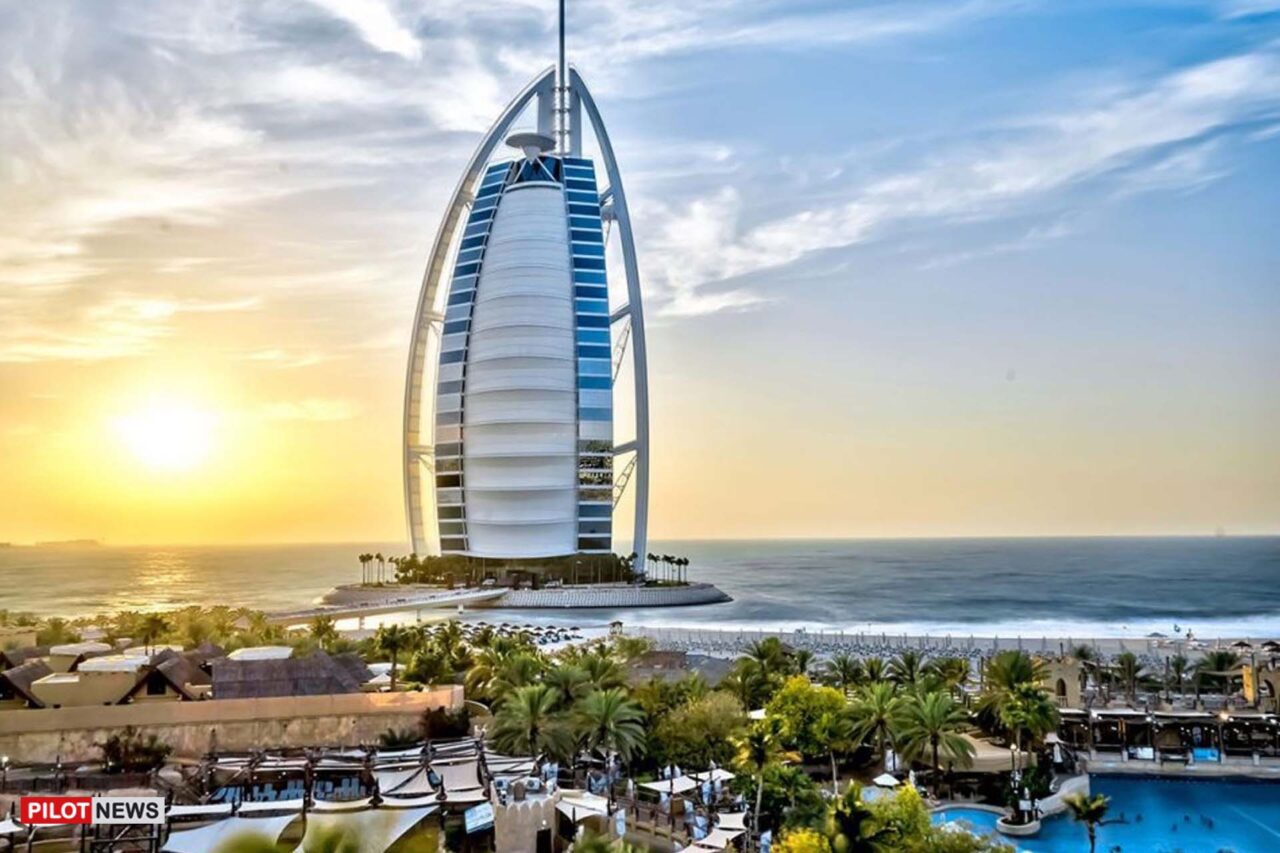 Many Nigerians living in the United Arab Emirates (UAE) are currently experiencing a tough period, especially those in Dubai, as they lament job loss and the denial of obtaining work permits.

One of the affected Nigerians, Bisi Kazeem, believes the authorities of the Arab country are punishing them for the sins of others.

“As far as I’m concerned, I can only say maybe it is one out of 10, or 10 out of 100 Nigerians that are doing the bad things,” she said. “Every other person is facing his/her job.”

She continued: “It has not been easy at all. I have been feeding from hand to mouth. Even as I speak, in the next two to three days, the rent here will expire. I don’t even know how I am going to pay the owner.”

Two months ago, it was first reported that Nigerians living in the UAE were banned from getting work permits.

Since then, hundreds of legitimate workers who are Nigerians have lost their jobs while many have been unable to secure new employment. This has been devastating.

“We are starving here,” Azeez Akogun, a technician, said. “We are facing a lot of stress. A lot of people are being frustrated; I am being frustrated. Every day, being at home without any income; so, it’s kind of crazy.”

“I never had any issue with my company,” said Olabanji Folorunsho who is still in shock after he was relieved of his security job. “Not a single warning letter from my company.”

Officials at the Nigerian Embassy in the UAE said they are doing everything in their power to resolve the issue, but the question the victims are asking is for how long?

“I am begging them (UAE authorities) to lift the ban so I can continue my job,” a disturbed Kazeem pleaded. “They should just pity we the innocent ones so that in the nearest future, one will not become a destitute or a nuisance in the land of UAE.”

In recent times, the crime rate is said to have been on the rise among foreigners in the UAE. Earlier this year, there are videos making waves, showing the aftermath of a violent cultist-related clash linked to Nigerians, a development many believe has led to the restrictions.

In February, it was reported online that an Indian was robbed of Rs 55,30,806 by four Nigerian women in Dubai. The 33-year-old man was reportedly lured into a fake massage parlour through a dating app.

After an investigation, Dubai Police said three women were arrested in Sharjah – a city also in the UAE – in connection with the crime.

Amid concerns raised by law-abiding Nigerians and nationals of other African nations said to have also been affected, the Euro-Med Human Rights Monitor and ImpACT International released a joint report on Thursday.

The document, titled “They told us that they hated black Africans,” contains alleged widespread state-sponsored violations of human rights on African migrant workers in the UAE.

According to the international bodies, the report was compiled based on about 100 interviews with migrant workers from Nigeria, Cameroon, and Uganda, and over 20 of those who spoke confirmed a massive campaign of arrests against African workers in the UAE.

The workers said the attacks, carried out on June 24 and 25 allegedly by authorities, were planned, targeted, and racially motivated.

At least 800 workers were reportedly taken over the course of two nights, with an unknown number still under detention. Many were said to have been deported despite having valid residence visas and/or work permits.

“I was kidnapped on 25 June at 2am on my bed sleeping,” Melachio Carlos, a Cameroonian who worked as a waiter, was quoted as saying in the 54-page report. “They took me and asked about my ID, passport, valid residency permit, and phone.

“They stole everything in my room. They beat me and took me half-naked, only with my sleeping clothes, to Al Wathba prison in Abu Dhabi. We arrived there and they put us in prison. They also took our wives, some of them were pregnant.”

“They took us to the prison, and when we got there, they did not give sanitary pads for the women who were doing their menstrual cycle,” a Ugandan nanny, Catherine Kuheisa, said. “Blood was running down their legs and when we went to ask for pads, they were just laughing at us.”

The UAE Ministry of Human Resources and Emiratisation (MoHRE) is responsible for issuing work permits to foreigners willing to work in the country.

According to the law of the country – Article 1 of Ministerial Decree No. 766 of 2015, a worker whose employment is terminated due to contract expiration can get a new work permit whenever he/she wishes to join new employment.

The law also allows an employee to get a new work permit for all limited and non-limited contracts if it is determined that the employer has failed to meet the legal and contractual obligations, among other conditions.

In his reaction, the UAE Ambassador in Nigeria, Dr Fahad Obaid Al Taffaq, stated that the said ban is not official and not from UAE authorities.

“From what I believe as an official position from the UAE, the UAE is a very welcoming country. We have no discrimination against any nationality,” Taffaq said in a conversation with the Chairman of Nigerians in Diaspora Commission (NIDCOM), Abike Dabiri-Erewa.