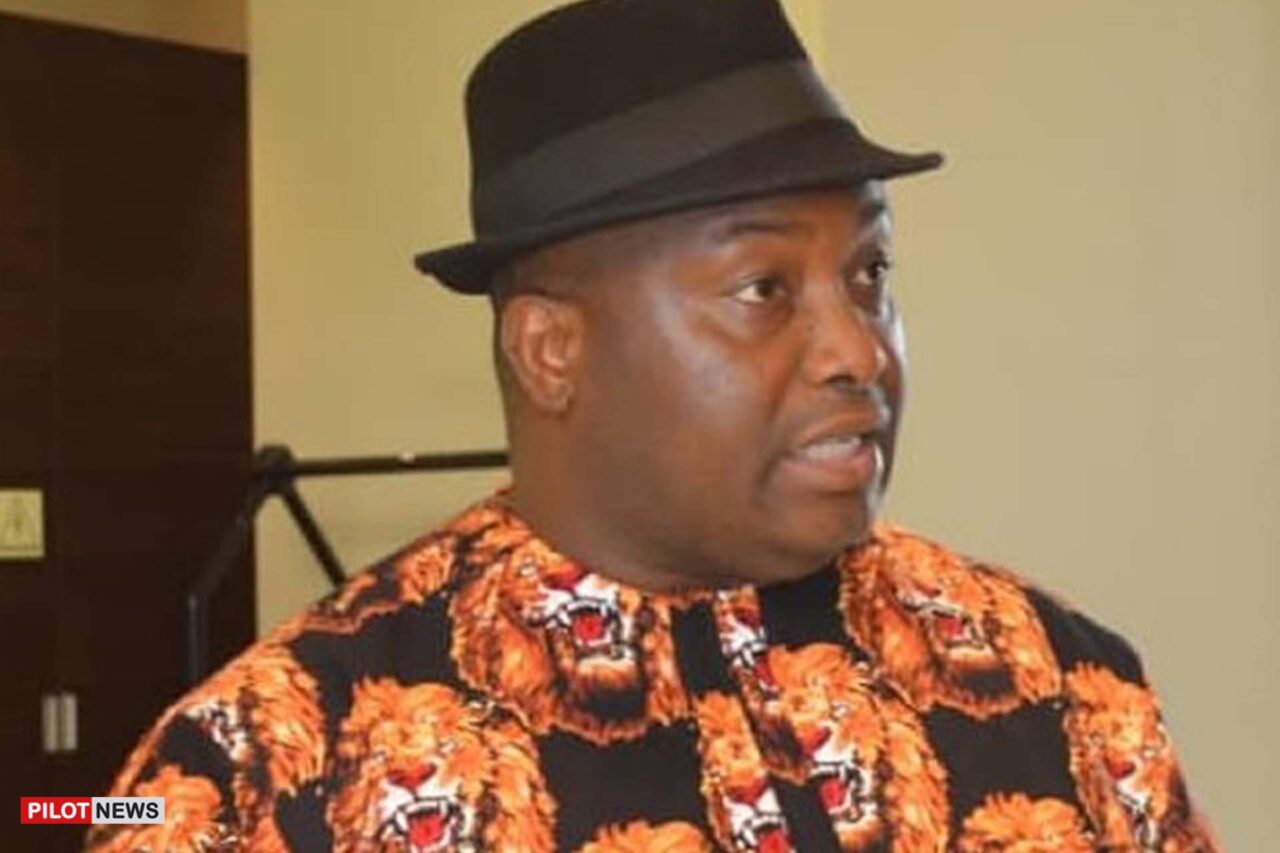 ABUJA — Young Progressives Party (YPP), has rejected the purported plans by the Independent National Electoral Commission (INEC) to store election materials meant for the Nov.6 Anambra State gubernatorial poll in Imo State.
Comrade Egbeola Martins, National Publicity Secretary of the party said this in a statement on Thursday in Abuja.
Martins said that such a plan was an ill-conceived and illogical proposition capable of overheating the polity considering the mutual suspicion already existing among political parties.
According to him, as evidenced in the unprecedented numbers of pre-election litigation matters, it will be unwise for INEC to become the agent of destabilisation stirring needless and avoidable controversies.
“Our inability to have risen above petty considerations as a nation has made perception to be everything in this part of the world.
“It will be foolhardy for anyone including INEC to think that keeping electoral materials whether sensitive or non-sensitive in an APC controlled state of Imo would be without consequences.
“We call upon INEC to rescind every plan to store election materials in Imo State, as events have shown that it is not any better than Anambra or any other states within the region,” he said.
He said that if proximity was one of the considerations for the storage of the election materials in Imo, Delta and Enugu State ranks as better alternatives for proximity sake.
Martins alleged that there were other plans not known to Nigerians aside from conducting a free, fair and transparent election in Anambra State.
He said that the call for this logistical rejig should not be a herculean task as anything contrary will suggest that INEC is working in conjunction with the ruling APC to subtly rig the Anambra poll in favour of the latter.
He advised that the INEC should do well not to mismanage the cooperation and vote of confidence currently being enjoyed from critical stakeholders.
“Any attempt to go on with this plan against the popular demand of Nigerians especially the good people of Anambra State will be strongly resisted,” he said.
He called on Civil Society Organisations and the international community for timely intervention in the early stage of electoral activities that will lead to a destiny-defining election in Anambra State.

FG Trains Farmers on Controlling Diseases on Groundnuts in Bauchi