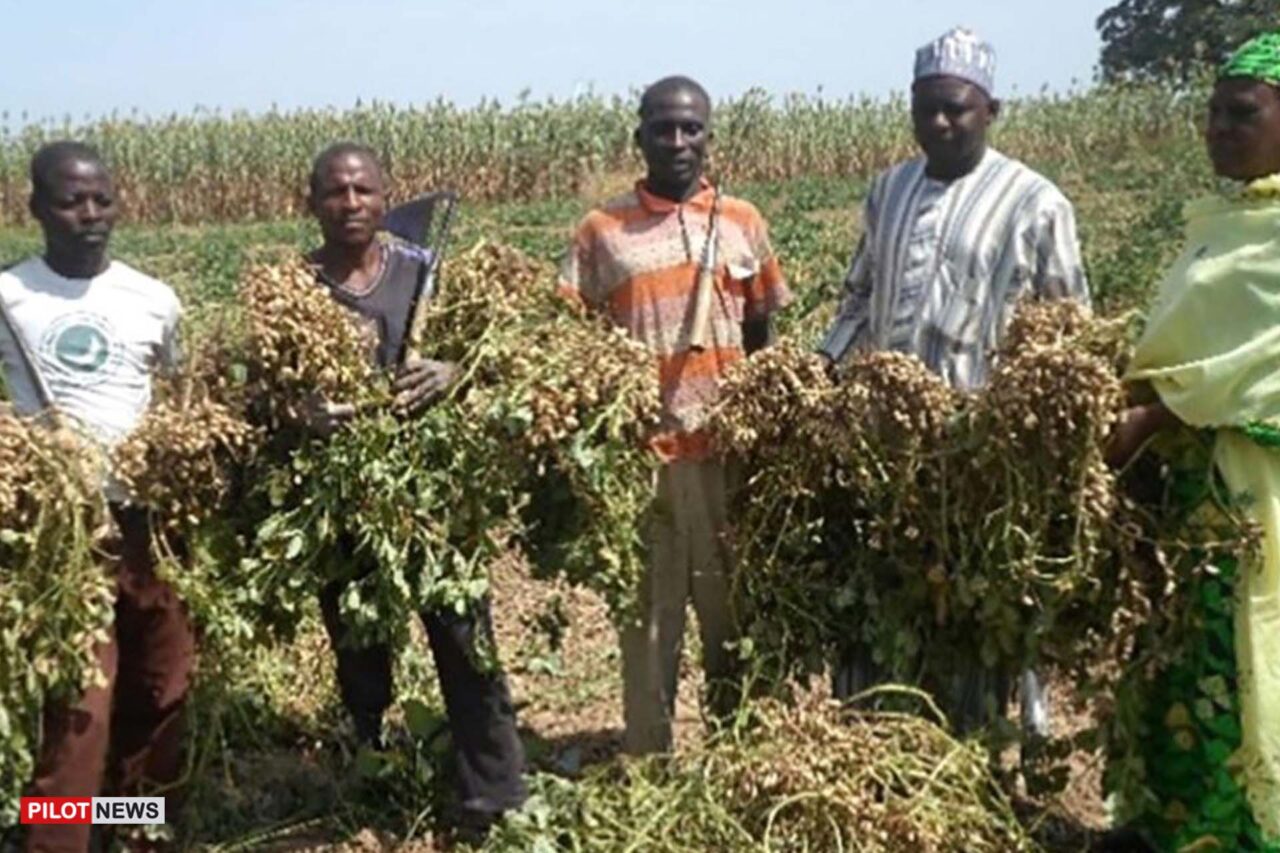 BAUCHI — The Federal Ministry of Agriculture and Rural Development has trained more than 50 farmers on controlling the effects of pests and diseases in groundnut production to improve production in the country.

The Minister of the ministry, Dr. Mohammmed Abubakar, stated this at the capacity building workshop for groundnut farmers on good agricultural practice and groundnut production on Thursday in Bauchi.

He said the aim of the workshop was to educate farmers on the agronomics practice for high yield in groundnut.

He said that the farmers were educated on land preparation, seed quality, variety, time of planting among others.

“Effects of pest in groundnut at various stages of growth and diseases that affect groundnut which all combined are responsible for the current low yield in the sector,” the minister said.

Represented by Mr. Daniel Abarshi, the State Director of the ministry explained that groundnut was one of the leading agricultural crops that supported Nigeria’s economy before the oil boom era.

“But it has now been relegated to the background due to years of neglect, fortunately, this administration has seen the need to make agriculture the centre of its economic diversification agenda,” he said.

The minister pointed out that groundnut was the major source of vegetable oil for both domestic and industrial use as well as leguminous crops that grow widely.

He, however, commended Bauchi State government for supporting the ministry during implementation of its projects and programmes in the state.

The Director of Agriculture at the ministry, Hajiya Karima Babangida, represented by Hajiya Zainab Fika, Desk Officer Groundnut Value Chain, said the ministry had focused on achieving food and nutrition security through its various activities.

She said that the government was determined to adopt new agronomy practices in groundnut production with necessary biosafety facilities to curb the menace of aflatoxin attack.

“The training is very important at this point in time when Nigeria’s groundnut is suffering outright rejection from the foreign market.

“We are presently working with groundnut farmers across the country to continue building their capacity on new agronomical planting that will curb the threat.

“Besides, the government has noticed a fast decline in the harvest of groundnut crops due to climate change.

“We are also involving collaboration of international agencies to address the challenges and provide solutions.

“We are presently training more than 50  groundnut farmers with the expectation to improve their knowledge and skills to increase production,” Mrs. Babangida said.

He said the training would improve their knowledge on high yield in groundnut production in the state and the country at large.