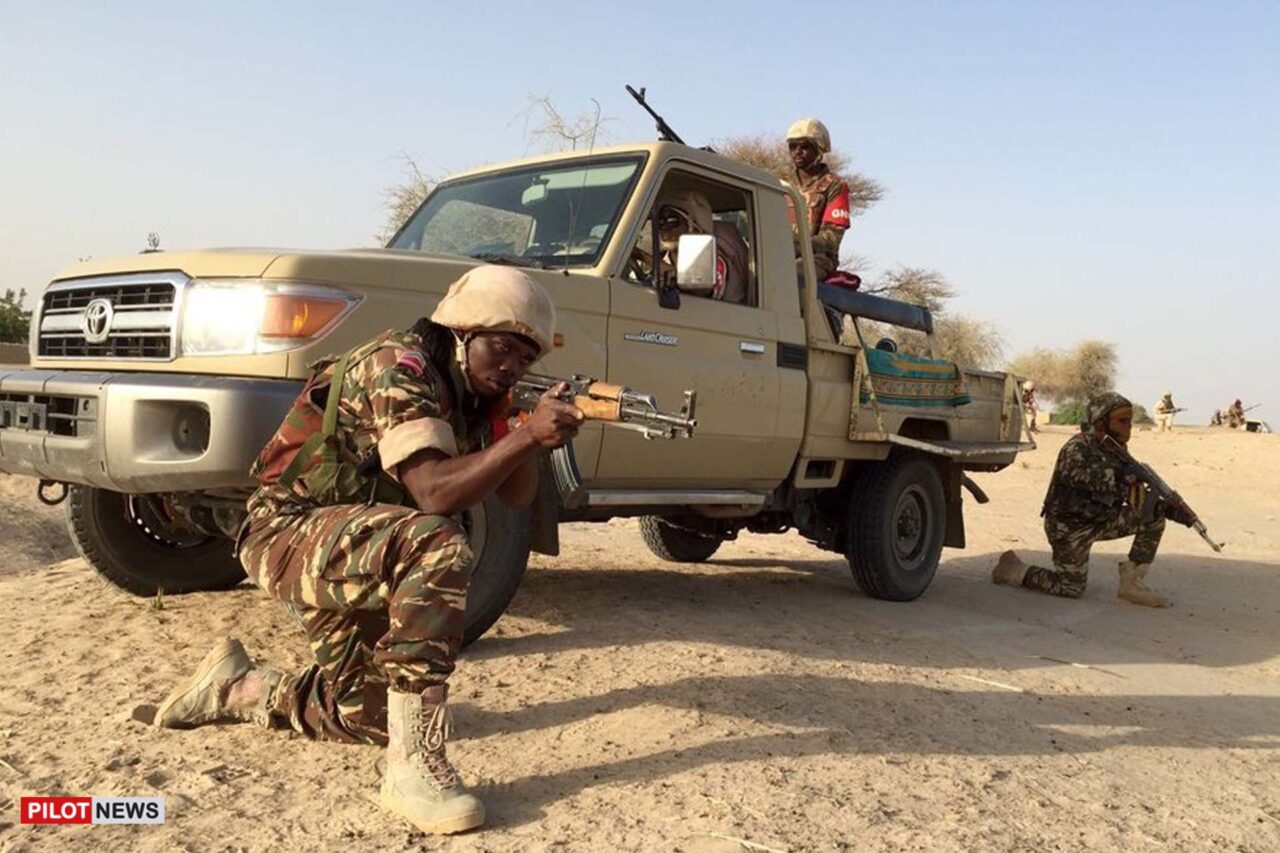 A year ago on this platform I raised a concern that the two main Boko Haram factions secured considerable lethal materiel from attacks on regional security forces. That the dynamic existed and was worth further investigation was clear; the scale and scope of the problem less so. A new report shows that the quantities of lethal materiel seized from these state stockpiles are astonishingly high, and the range of weapon systems lost is worryingly extensive. The diversion of contingent-owned equipment (COE)—that is, government-owned materiel—from the four Lake Chad Basin countries participating in and alongside the Multinational Joint Task Force (MNJTF) has occurred on a level unprecedented on the African continent.

Armed confrontations against peacekeeping forces in Africa (and elsewhere) are nothing new. Non-state armed groups, as well as countries’ armed forces, have targeted UN Blue Helmets and African-led Green Helmets (as uniformed personnel serving in missions undertaken by the African Union and various African regional organizations are often called). Yet, with the exception of certain missions, such as in Mali and the Democratic Republic of Congo, armed confrontations with peacekeepers are not routine and tend to occur sporadically.

In the Lake Chad Basin region, however, the MNJTF and co-deployed uniformed personnel have come under frequent attack. The Safeguarding Security Sector Stockpiles (S4) dataset has documented more than 500 armed attacks since 2015—almost certainly a substantial undercount. More than a quarter of the recorded incidents likely resulted in significant events of loss of COE, defined here as an event in which at least ten small arms or light weapons, or 1,000 rounds of ammunition, or one to four gun trucks (or armored cars) are seized. As the map below indicates, the level of diversion is often considerably greater. Numerous Super Camps and forward operating bases have been overrun.

Moreover, security-service deaths in the Lake Chad Basin are extremely high. Enhancing these forces’ weapons and ammunition management practices ought to help reduce the number of casualties. CFR’s Nigeria Security Tracker records more than 2,000 deaths among uniformed personnel from 2015 to 2020. By contrast, UN Blue Helmets have suffered just over 1,000 deaths (most of them uniformed personnel) across more than seventy peace operations deployed since 1948.

The loss of lethal materiel by the armed forces of Cameroon, Chad, Niger, and Nigeria is itself of great concern. The levels are such that Boko Haram has been able to sustain its operations for more than ten years without being resupplied externally, as occurs in most insurgencies. The four principal troop-contributing countries (Benin also provides military personnel to the MNJTF) have, in addition to small arms and light weapons, lost heavy weapon systems, including heavy mortars, towed and self-propelled artillery, multiple-launch rocket systems, and numerous types of armored vehicles (such as mine-resistant ambush-protected vehicles, infantry mobility vehicles, and even main battle tanks). Captured munitions and explosives—including cluster bombs—have been used in improvised explosive devices (IEDs).

Providing more weapons without addressing factors that sap morale and undercut accountability will not turn the tide in the fight against Boko Haram, but withholding materiel support is not a recipe for success either. Security forces’ inefficacy in combating Boko Haram cannot be simply attributed to the challenging operating environment or bad luck. Shoddy equipment, poor leadership, and low morale all better explain why Boko Haram’s ambushes and strikes against military bases attacks have been successful. An honest accounting of what has been lost and what causes uniformed personnel to flee when attacked would allow partners to identify priorities, assess improvements, and promote accountability.

Another priority is to take arms control frameworks—many of which are legally binding—more seriously. Indeed, simply knowing they exist and what they entail would be a good start. For example, the fifteen member states of the Economic Community of West African States (ECOWAS) have agreed to record and report on small arms and ammunition they bring to a peace operation, what they re-supply, what they recover, what they destroy, and what they depart with. This allows ECOWAS to know what has been expended—or lost. The eleven-member Economic Community of Central African States (ECCAS) has a potentially similar set of commitments. Given how active these police- and troop-contributing countries are in peace operations—both on the continent and across the globe—it is a missed opportunity not to take advantage of these systems of accountability. However, these frameworks do not cover heavy weaponry, which will need to be addressed separately.

Confronting the challenges experienced in the Lake Chad Basin region has important implications outside that conflict zone. The Joint Force of the Group of Five for the Sahel (FC-G5S) and co-deployed uniformed personnel combatting jihadis likely face similar challenges. The ‘cost of doing business’ need not be so high when it comes to the loss of life among security-sector personnel and the diversion of arms and ammunition. An unacceptable status quo has existed for far too long. Acknowledging the alarming scale and scope of the COE diversion is necessary to catalyze manageable and meaningful improvements.

Highlights of VAT Bill Proposed, Passed and Signed Into Law This Week In Lagos