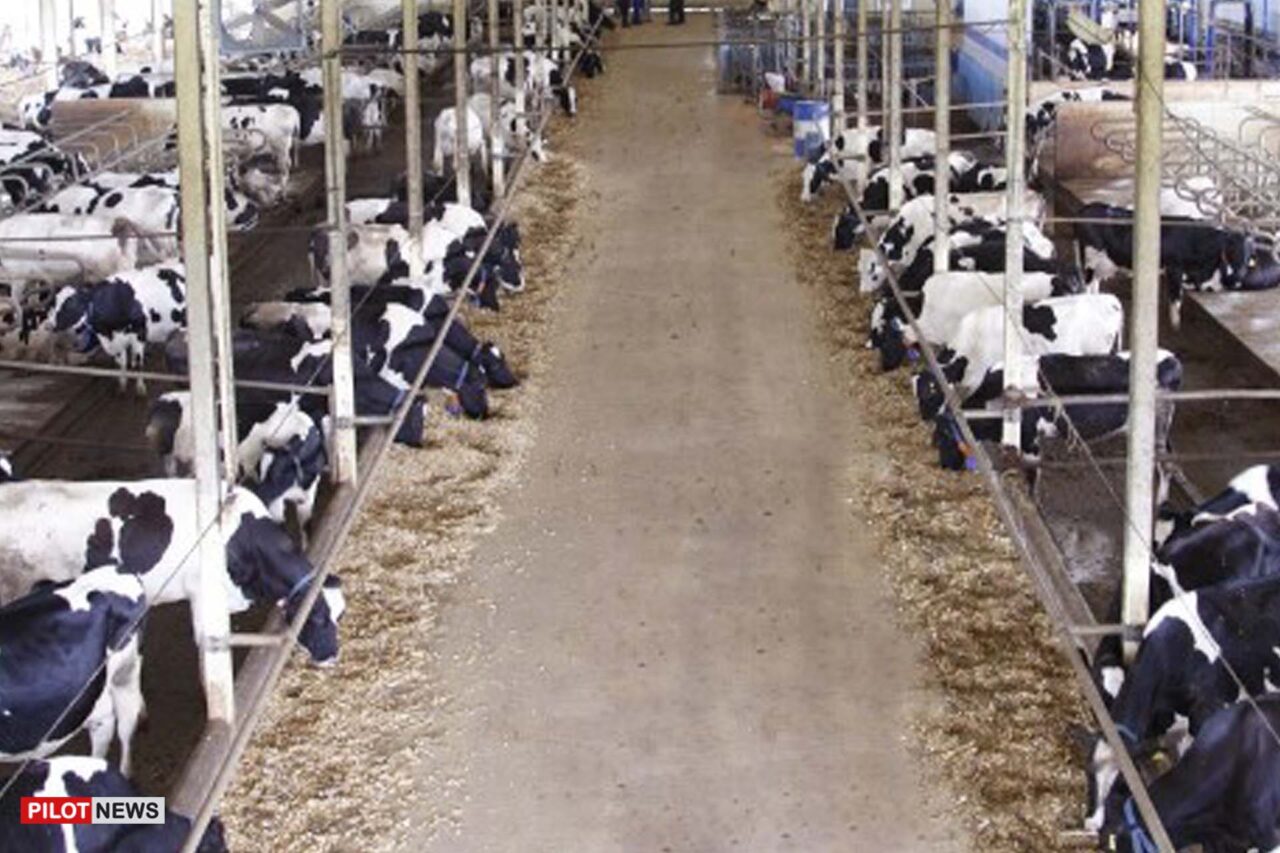 Commissioning the center on Friday, the President, Veterinary Council of Nigeria (VCN), AIG. A’ishatu Abubakar-Baju, lauded the efforts of the Sokoto state government and urged other states to emulate what she described as a distinct initiative.

Abubakar-Baju said the center along with other auxiliary veterinary places has placed Sokoto state high in the area of animal production for subsistence and commercial purposes.

She lamented that governments always attached emphasise on crop production neglecting livestock services which were interwoven in terms of agricultural production and employment generation to population.

According to her, Sokoto government efforts had equate the VCN innovative programmes including digital upgrade, research and knowledge sharing, ensuring professionalism in veterinary practice as well as provision of standard platforms for healthy living, economic rejuvenation and ensuring food security.

The National President said the TaskForce will serve as a platform to checkmate quackery, ensure quality administration of vaccines and allied animal medications along breeding of professional service providers.

Junaidu said the concept of breeding programme was to improve the performance of indigenous livestock breeds through a mix of natural breeding, artificial insemination and embryo transfer technology.

He explained the efforts were initiated earlier than the lunched National Livestock Transformation Plan by the Federal Government which has become in line with President Muhammadu Buhari’s diversification agenda.

The Commissioner noted that the country’s livestock sector has been bedevilled with that hindered its growth and the project was a strategy to address the challenges.

” The growth in human population, expansion in human settlements, desertification, drying up of water points and abstraction of traditional cattle routes have aggravated these challenges.

” This is even worrisome when we consider the global demand for livestock products being projected to grow by more than 70 per cent by the year 2030 ” Junaidu said.

According to him, Gov Aminu Tambuwal’s administration implement programmes geared toward responding to challenges along with enhancing the economic well-being of citizens who mostly rely on farming and animals husbandry for their livelihood.

” The ministry have 122 veterinary doctors working alongside with livestock and fishery personnel in the civil service whose competency and energies harness to drive development initiatives.

” State government has commissioned pasture development component with more than 1000 hectares of land also with producing grains of the breeder project.

” We have laboratories, ambulatory vehicles, x-ray and ultrasound machines including mobile ones, ensure annual livestock vaccinations.

He appealed for NVC for establishing a center in Sokoto in recognition of veterinarian populations and training avenue platforms which will surely facilitated having more professionals and advance knowledge development.

The News Agency of Nigeria (NAN) reports Abubakar-Baju along with other council members have inspected all the projects sites, milk production factory, veterinary clinics, and other places and applauded Sokoto government commitments on fish and livestock production programmes.